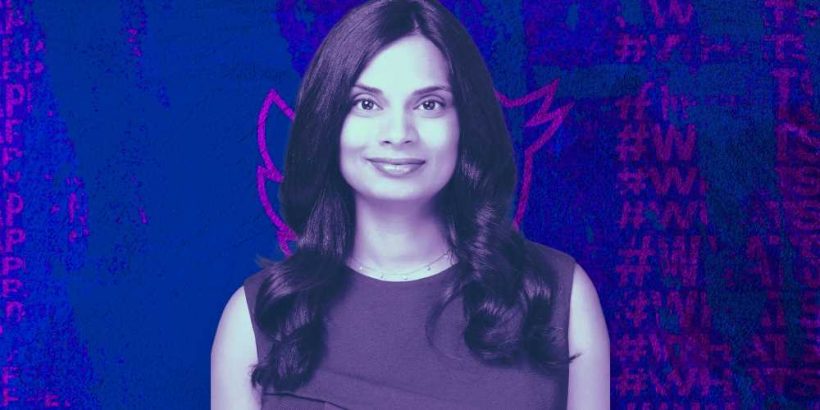 Elon Musk has wasted no time since officially acquiring Twitter, as he reportedly fires the woman who played a part in banning former President Donald Trump from the platform. Vijaya Gadde, who served as the head of legal, policy, and trust at Twitter, is among many key figures to leave the company as Musk's deal is finalised, signalling a huge change to how the site will handle harassment and account bans going forward.

Gadde's apparent termination comes as Musk plans to overturn all lifetime Twitter bans, including Trump's. He has also stated that he only wants content to be removed from the site if it is required by law, something that conflicts with Twitter's previous policy of blocking content for a variety of reasons, such as targeted harassment, spam, and hate speech.

News of Gadde being fired comes from various reports from outlets such as The Washington Post and CNBC, shedding light on the chaotic first day of Musk's Twitter ownership, seeing multiple key figures from the company removed from their positions. So far, we know that Chief executive Parag Agrawal, chief financial officer Ned Segal, and company general counsel Sean Edgett are all out alongside Gadde. All four were said to be "hastily" removed from the building.

Musk had already publicly criticized Gadde before the $44 billion acquisition was complete, so her apparent dismissal does not come as a surprise. Gadde promptly removed her position at the company from her Twitter bio, suggesting she expected the news too.

Gadde, alongside other key players in Twitter's executive, had become a deeply hated figure among far-right users. As well as playing a part in Trump's Twitter ban, Gadde also influenced the decision to ban a story about President Biden's son, Hunter Biden, from the site. This made it impossible to share the article on Twitter at all, even in DMs.

Despite this, a report from The Washington Post back in May claims that Gadde was reluctant to ban Trump from the site – the decision that led many to blame her alone for apparent right-wing censorship. In company meetings, Gadde was said to have defended Trump, stating that he hadn't broken enough rules to warrant a full-on ban. She reportedly only changed her mind when other Twitter employees produced evidence that Trump's words had caused violence during the January 6 riots.

However, Gadde's termination from the company is much bigger than Musk's plans to be more lenient on Republicans who use the site. It signals the end of any attempt to remove content from the site that isn't illegal, such as abuse, bigotry, and misinformation. Gadde is also said to have dedicated a lot of her time to removing misinformation about Covid-19 – something Musk himself has spread in the past.

And yet, for all of his apparent love of free speech, he reportedly doesn't extend the same courtesy to Tesla employees who discuss unionization. It remains to be seen if this influences his ownership of Twitter.

Musk is yet to comment on these recent reports.