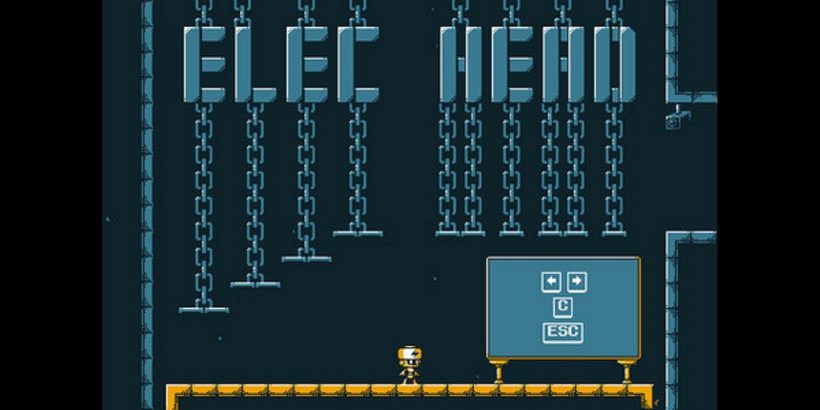 ElecHead is strangely terrifying if you actually think about it. You’re some kind of electrical creature, a battery come alive, on a mission through a strange electrical world fraught with dangers. You can also sever your own neck at will, launching your electrically-charged head forwards, backwards, or upwards in order to complete puzzles or progress through the 2D platformer. Why does your decapitated body still move without the charge from your head? Are you not powered by the electricity you produce? Is your internal electrical charge just a byproduct of your brain function?

ElecHead asks a lot more questions than it answers. There’s no real story to speak of, just room after room of clever platforming puzzles, and that’s all you need. You’ve got the ability to jump, the ability to launch your own head, and that’s about it. But what more could you want?

Solo developer NamaTakahashi (I think this makes us at TheGamer, alsonospaces, officially influencers) built the game around its central mechanic – the self-decapitation – and built it well. While there’s only one real mechanic to speak of, it’s got myriad uses and complications thanks to the fact that your head carries an electrical charge. This means you can launch it to flick on switches, move platforms, or activate lasers when you need to. There are also more simple applications, which are easy to overlook as you try to overcome the puzzles, like simply needing to be smaller to get through a passage. 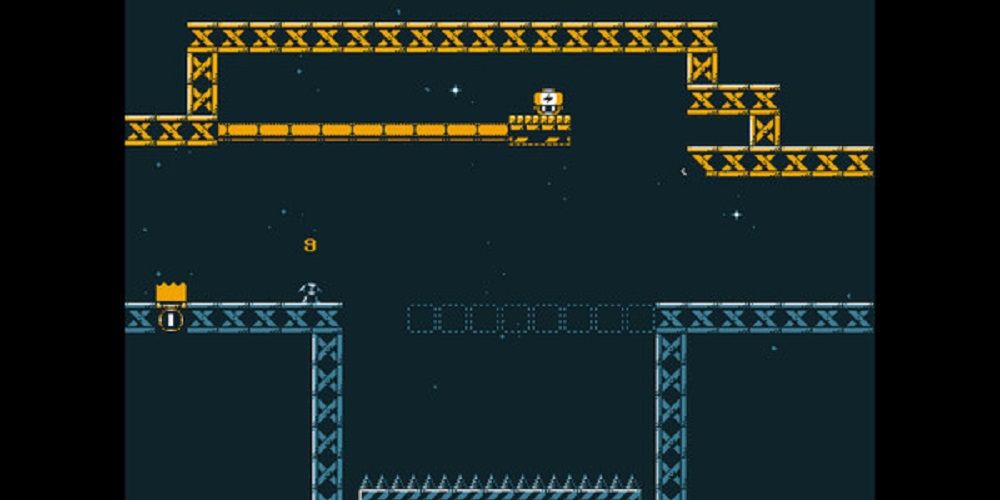 As I mentioned earlier, the rest of your body does not carry an electrical charge when separated from your head, which gives you more options still. Need to pass through an electric fence that will activate and kill you as soon as your electricity powers it up? Chop your head off. Don’t want to activate a checkpoint you pass through? (This essentially resets any progress you’ve made in the puzzle as well as functioning as a regular checkpoint.) Again, get rid of that charged-up head. Suddenly, this simple mechanic has multiple functions and is a little more complex than you first thought.

The various applications of your electric head means that puzzles never get boring, and you rarely encounter the same solution twice. You can blitz through all the levels in a few hours, but keeping every puzzle interesting and engaging while returning to one central mechanic is impressive. 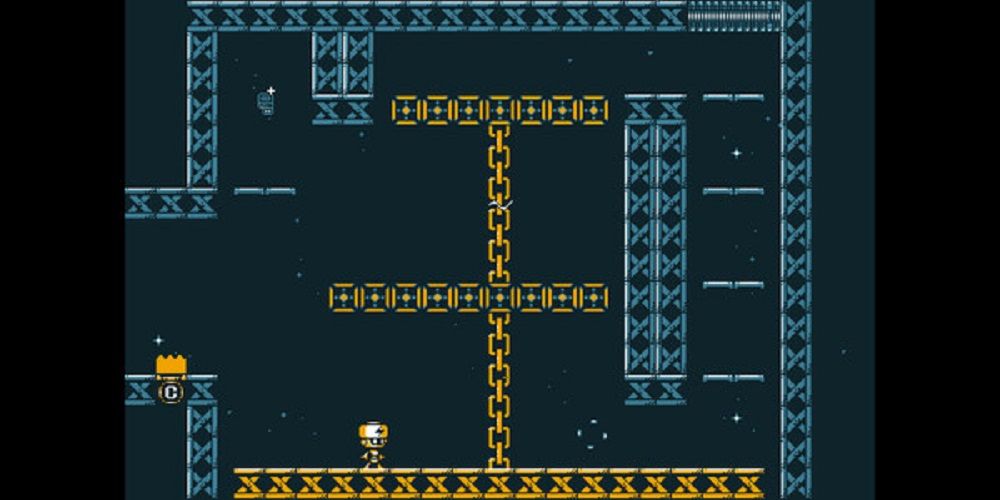 While the puzzles and their use of the decapitation mechanic are what makes ElecHead great, I’m still not quite over the horror of the head launching thing, to be honest. Imagine if this was a Hidetako Miyazaki creation, not an indie game realised in pixel art; the abject horror and brutality of your character routinely self-decapitating would be as disgusting as Amygdala and Ebrietas. Perhaps I’m exaggerating, maybe you’d get used to it, but ElecHead’s core mechanic is terrifying if you really think about it.

Equal parts terrifying and inventive, ElecHead is a brilliant iteration on the platforming genre. I’d love to know more about who ElecHead is, why they can decapitate themself, and what role they play in society – it seems they occasionally power whole cities’ electricity? – but the mystery is a part of the fun. It doesn’t matter who ElecHead is, how they came to be, or why they rip their head from their shoulders every few minutes. What matters is that they can, they do, and they make a fun game while they’re at it.