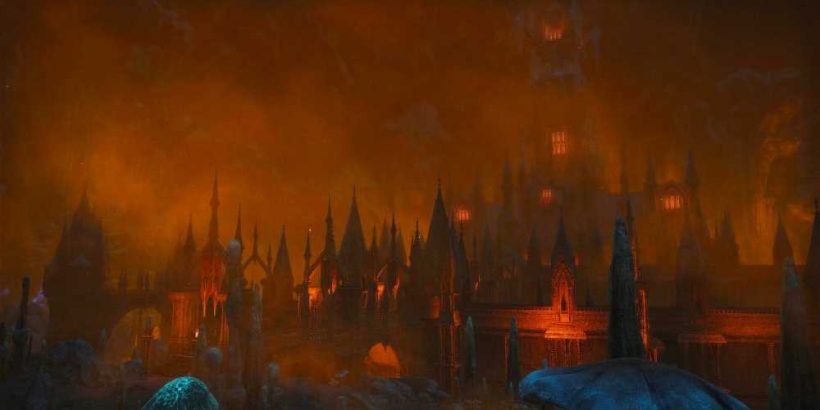 Players have been asking for Zenimax to upgrade The Elder Scrolls Online's servers for a while now due to occasional choppy and laggy gameplay which is particularly tedious in PvP, and now it's finally happening. Following the NA servers' own upgrade, EU server updates are underway.

"Most of you reading this know that we successfully replaced the PC North American megaserver's hardware back in May," studio director Matt Firor posted (thanks, ESO Hub). "And we have been hard at work planning, ordering, and preparing for the PC European server upgrade… We are still waiting for some critical parts, some of which are foundational to the whole service

"To be completely transparent, it will take about ten more weeks before all the pieces are delivered. Then the process of building and testing begins, which takes weeks longer. Based on what we know today, we anticipate everything being updated, tested, and running the live version of the game around March 2023. We expect the hardware upgrade for the console servers to be sometime after that." 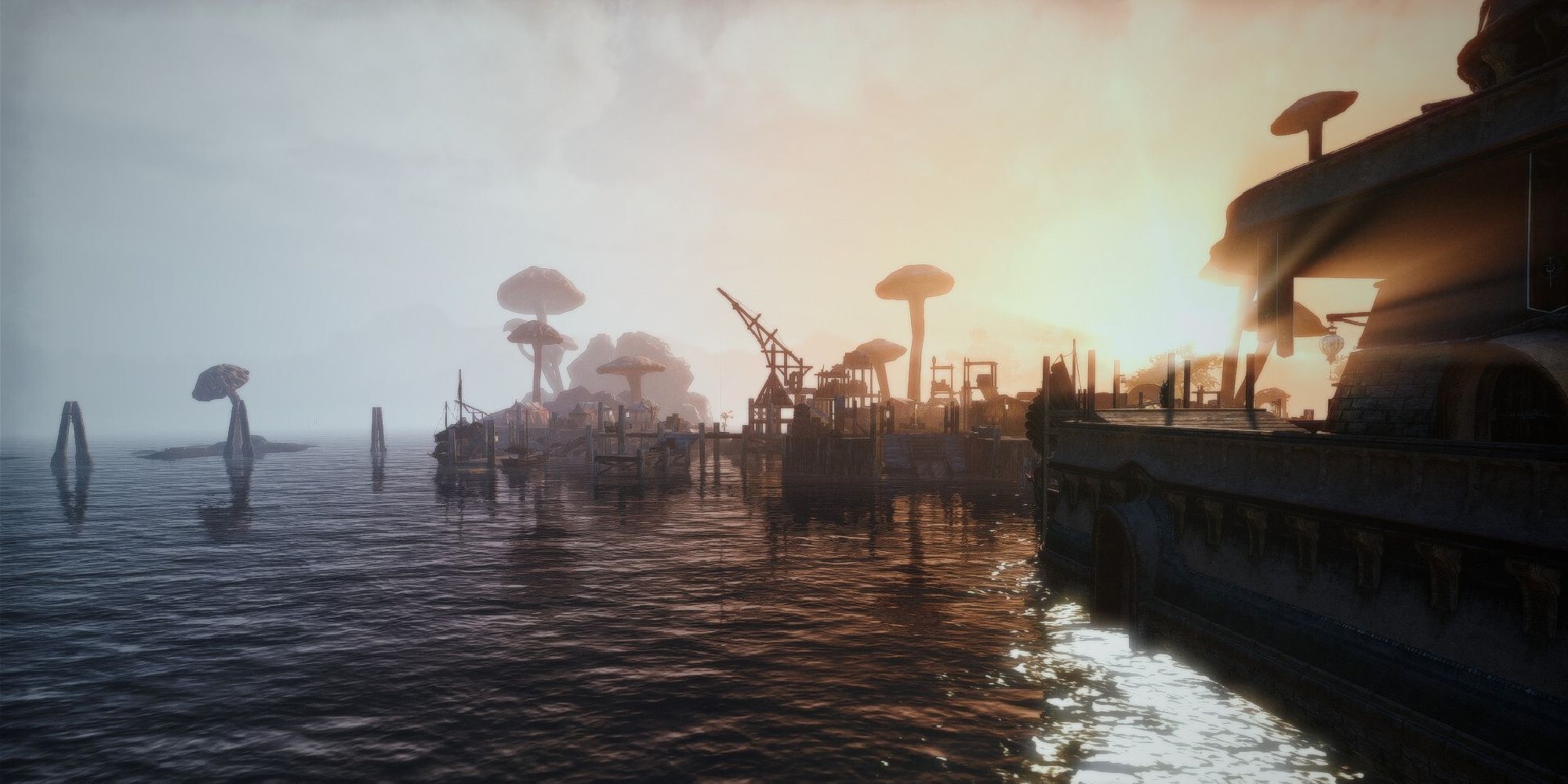 One of the main areas where players report lag is Cyrodiil, the big PvP zone in the centre of the map where all three factions fight it out for land in campaigns to become the Emperor. One of the main issues with lag in Cyrodiil is that skills are delayed which can throw a spanner in the works during PvP fights – your cast might not register, getting you killed preemptively. However, players reported that there was less lag after the NA servers' upgrade on PC.

The lag is likely down to how many players share the same zone at once in Cyrodiil, especially when two factions fight over the same keep. This is seen less in PvE zones unless there are big events whether in-game or orchestrated by players, such as the Pride Parades. Regardless, server congestion should lessen and lag should reduce when the upgrades go live around March of next year.