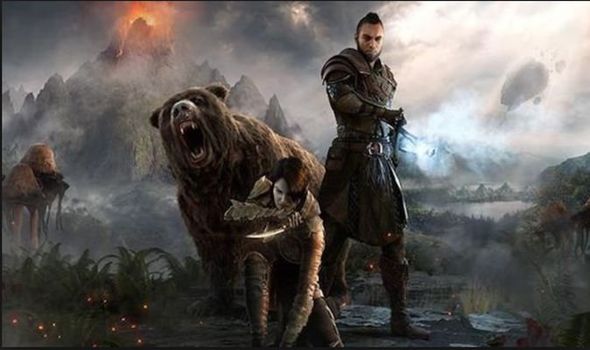 Elder Scrolls 6 and Starfield fans have been dealt another blow by Bethesda.

Fans hoping to get a look at the new games face a longer than expected wait for any concrete gameplay, it has been revealed.

That’s according to studio head Todd Howard, who told IGN that the next big gameplay reveal won’t happen until the game’s are close to launch.

“I’ve always been rather conservative, at least compared to our competitors,” Howard told IGN.

“I’d rather spend longer with less people than put a thousand people on a game and try to do it quickly.”

This was followed by the admission that a gameplay reveal is still potentially a long way off.

“I will say this, I like when you really see the game to when it’s out to be as short as people will let me.”

Indeed, Fallout 4 was announced back at E3 in 2015, and would release just a few months later.

A similar strategy was used for last year’s Fallout 76, which had a pretty quick turnaround.

In a previous interview with The Guardian, Todd Howard told fans to be patient for both games.

“Everyone should be very patient,” Howard said. “It’s gonna take a while for what we have in mind to come out.”

“We’ve been talking about it for a decade,” he said of Starfield.

“We started putting things on paper five, six years ago, and active development was from when we finished Fallout 4, so two and a half, three years.”