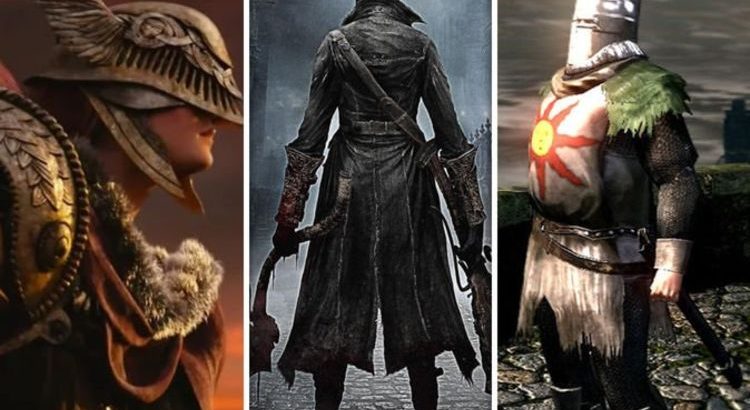 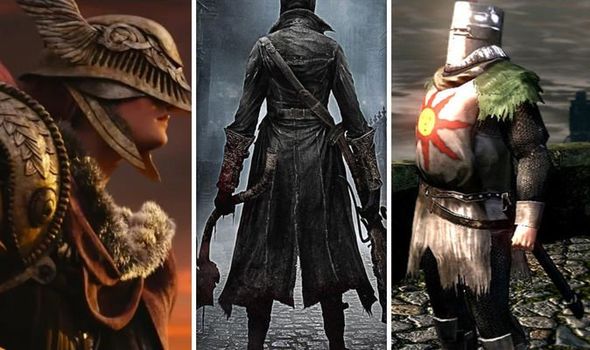 It looks like the long wait for official Elden Ring news could finally be about to come to an end.

A joint project between Dark Souls developer From Software and Game of Thrones author George R. R. Martin, Elden Ring has been missing in action since it was unveiled during the 2019 E3 event.

Fortunately, however, despite rumours that the game had been cancelled, Elden Ring rumours and leaks have started to appear with more frequency in the past few months.

With the online-only E3 event coming soon, not to mention the return of the Summer Games Fest, fans may finally get an official look at the game, and maybe even a release date.

Indeed, a new teaser on Resetera suggests that Elden Ring news could drop much sooner than expected.

From Software insider Omnipotent posted an image featuring a famous Dark Souls character, a Bloodborne boss, and the Elden Ring logo. Seen through a rear-view mirror, the image is captioned: “Objects in mirror are closer than they appear.”

Elaborating on the post, Omnipotent said that the image was specially commissioned, and wasn’t intended to troll people. Likewise, the wording is said to be “very much deliberate”.

Due to the contents of the image, some people are speculating that From Software could also be working on a Dark Souls remake, as well as a Bloodborne remaster.

Omnipotent appears to have shut down rumours that Bloodborne 2 is in the works, so a remaster makes more sense.

A Bloodborne remaster was heavily rumoured before the release of the PS5, so this does seem plausible.

Alternatively, it could all be a teaser for an imminent Elden Ring reveal, which would surely take place during this year’s E3 Gaming Expo.

Elden Ring is a fantasy adventure collaboration between From Software’s Hidetaka Miyazaki and Game of Thrones author George R.R. Martin.

“Elden Ring is From Software’s largest game to-date and is set in a sprawling realm steeped in a rich and bloody history crafted by Hidetaka Miyazaki – creator of the influential and critically acclaimed DARK SOULS video game series; and George R.R. Martin – author of The New York Times best-selling fantasy series, A Song of Ice and Fire.”