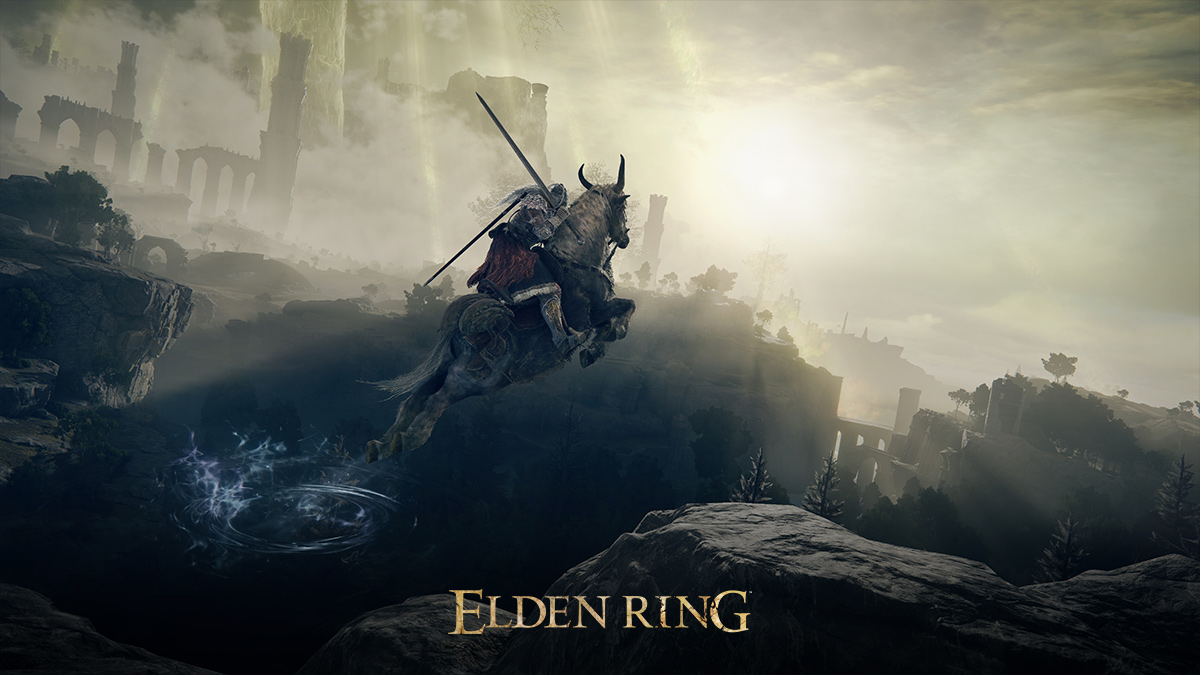 After such a long silence, fans felt almost liberated when a new gameplay trailer for Elden Ring was finally shown during Summer Game Fest’s first day. The new info hasn’t ended there, however, with the game’s director sharing more details.

Speaking with IGN, Hidetaka Miyazaki, whose credits include the Dark Souls games and Bloodborne, discussed several aspects of the game for the first time, such as its open world.

Elden Ring is said to boast the largest map in any Soulsborne game from FromSoftware and is referred to as The Lands Between, a name chosen by George R. R. Martin, who is writing for the game. Not only that but you’ll have almost complete freedom when it comes to exploring it.

According to Miyazaki, The Lands Between functions similarly to Demon’s Souls did, being comprised of six areas and a hub area that are all seamlessly connected.

Each area also has its own dungeon map and resident demigod character, which serve as the game’s bosses. Apparently, there is a certain order that can be followed, but Miyazaki says that players won’t necessarily have to follow it.

Besides these main areas, there will also be ‘a wide variety of catacombs and castles and fortresses which are interspersed throughout the map,’ which certainly brings to mind elements from The Legend Of Zelda: Breath Of The Wild.

That game boasted a huge map of its own, stuffed with shrines, side quests, and hidden areas, and in large part could be explored in any order you like.