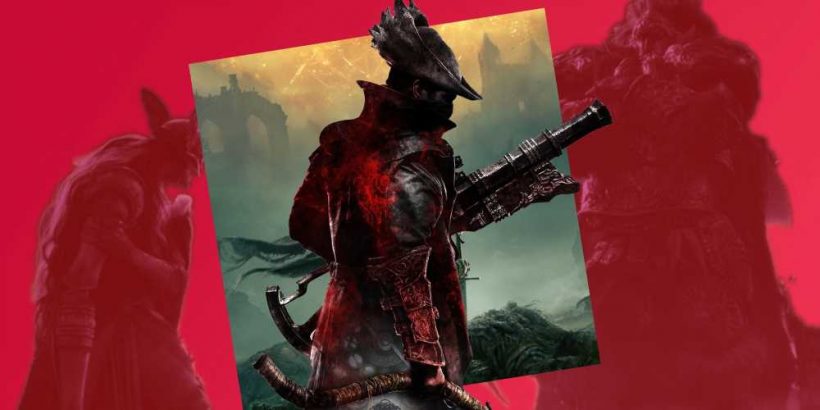 Elden Ring is the culmination of everything FromSoftware has learnt over a decade of creating its hallmark games. That also makes it the perfect canvas for any mods that have been inspired by other games by the developer. The massive open world makes space for traversal mods, like if you want to ride Thomas the Tank Engine in place of Torrent. The wide range of weapons and combat options also means that you can retrofit almost anything into it, and it won't feel out of place – like a pistol from another popular FromSoft entry, for instance.

As spotted by GameRant, a mod called Garden of Eyes has worked to revamp the combat system, and continually introduces new weapons to Elden Ring. In its latest update, the mod has introduced the Soldier's Pistol and Tarnished Bullets, which, apart from acting like a normal gun, can also be used to perform perfectly timed parries like in Bloodborne. More gun and bullet variants will be added later.

Other features in this update include Draconic Sentinel and Night's Cavalry horse skins for Torrent. Customization options for your faithful steed was something that many players had been asking for, and the Garden of Eyes mod plans to add more in time. Lastly, the mod will also address one of the most annoying aspects of any RPG – boss weapons getting nerfed when you loot them. Mony of these weapons will now feature new attacks and animations in line with how the respective boss used it. They're always adding more content, which you can check out by becoming a patron.

It was recently revealed that Elden Ring's song lyrics were, in fact, computer generated gibberish, which didn't mean anything. The same person who unearthed this news also proposed that the idea was inspired by creator Hidetaka Miyazaki's childhood.

“In his childhood, Miyazaki used to read books beyond his comprehension. He only understood half of the words and had to fill in the story gaps with his imagination,” they explained. “That's why Miyazaki didn't make a point of including Latin lyrics in all Elden Ring songs… Miyazaki wants us to use our imagination to fill in the gaps he intentionally left.”