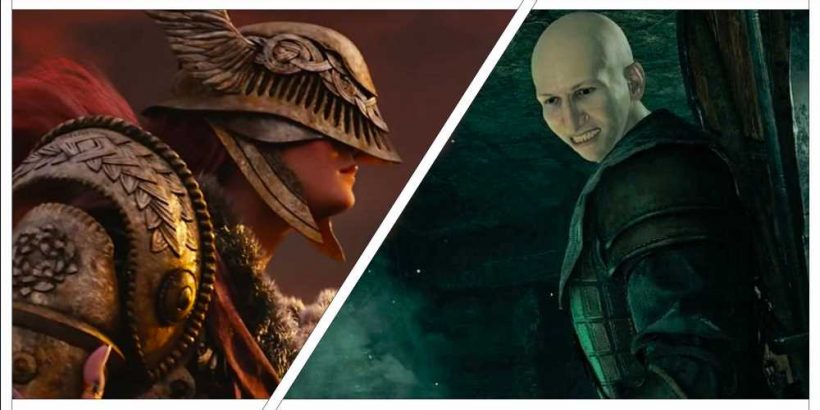 As the newest addition (at time of writing) to the FromSoftware line-up, Elden Ring has made its home as one of the many video games where the titular character of Patches stars as a notable NPC. If you’re new to the FromSoftware series or are just looking for a refresher, Patches is a recurring character in this studio’s titles and usually plays the role of a liar or betrayer.

This time around, Patches acts as a vendor for the player character. He sells important items, provides useful information, and sabotages you throughout the course of your journey. Patches also has a unique questline, one that can begin as soon as you encounter him. 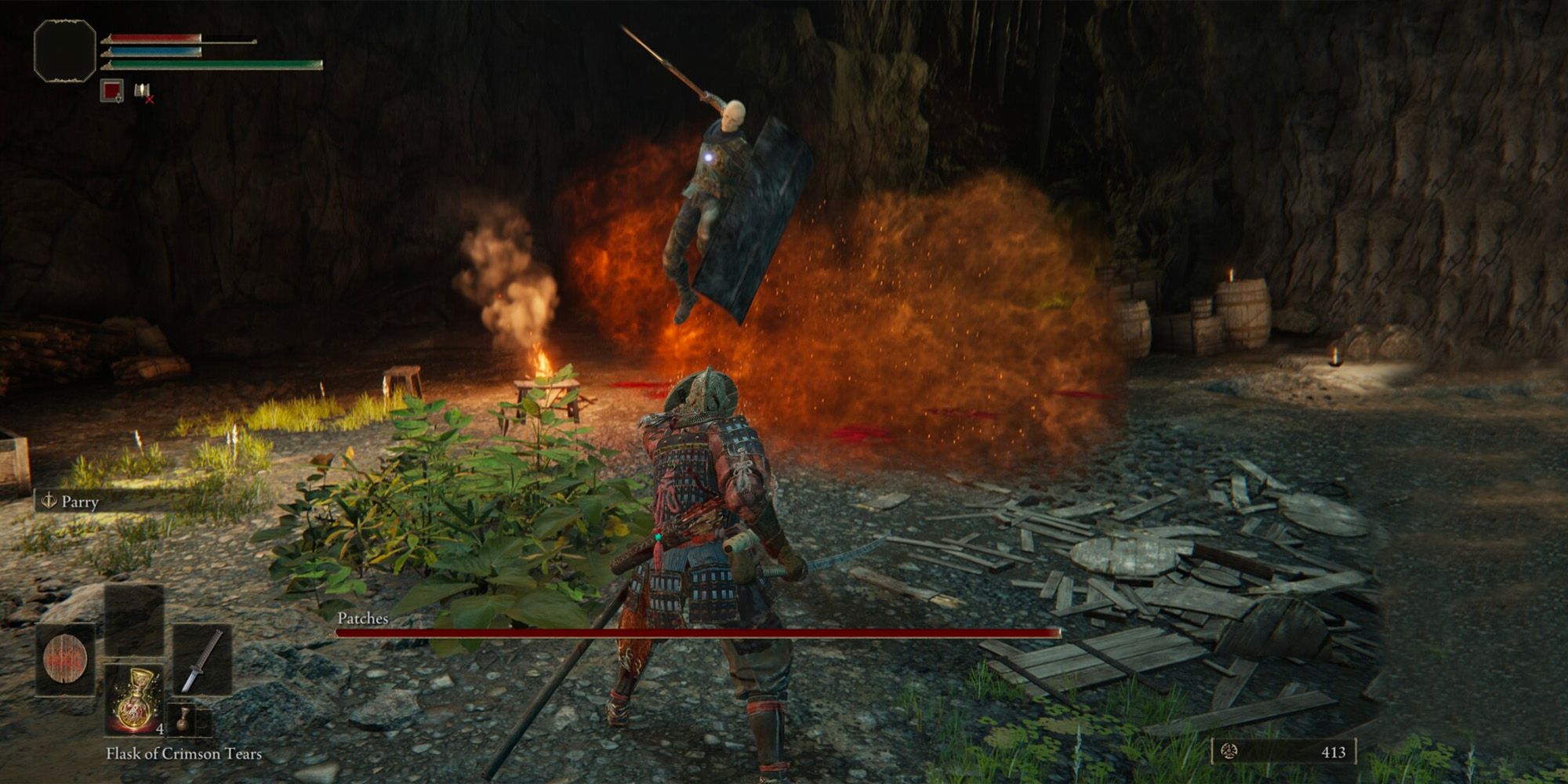 You can find Patches hiding out in the depths of the Murkwater Cave in Limgrave. If this is your first time exploring the Limgrave fields in hopes of finding the cave, you can reach it by following the river north of Agheel Lake

After completing these preliminary steps, you’ll be required to defeat Godrick the Grafted or have already entered the Liurnia of the Lakes area to continue with Patches’ questline.

The Scenic Isle – Liurnia Of The Lakes 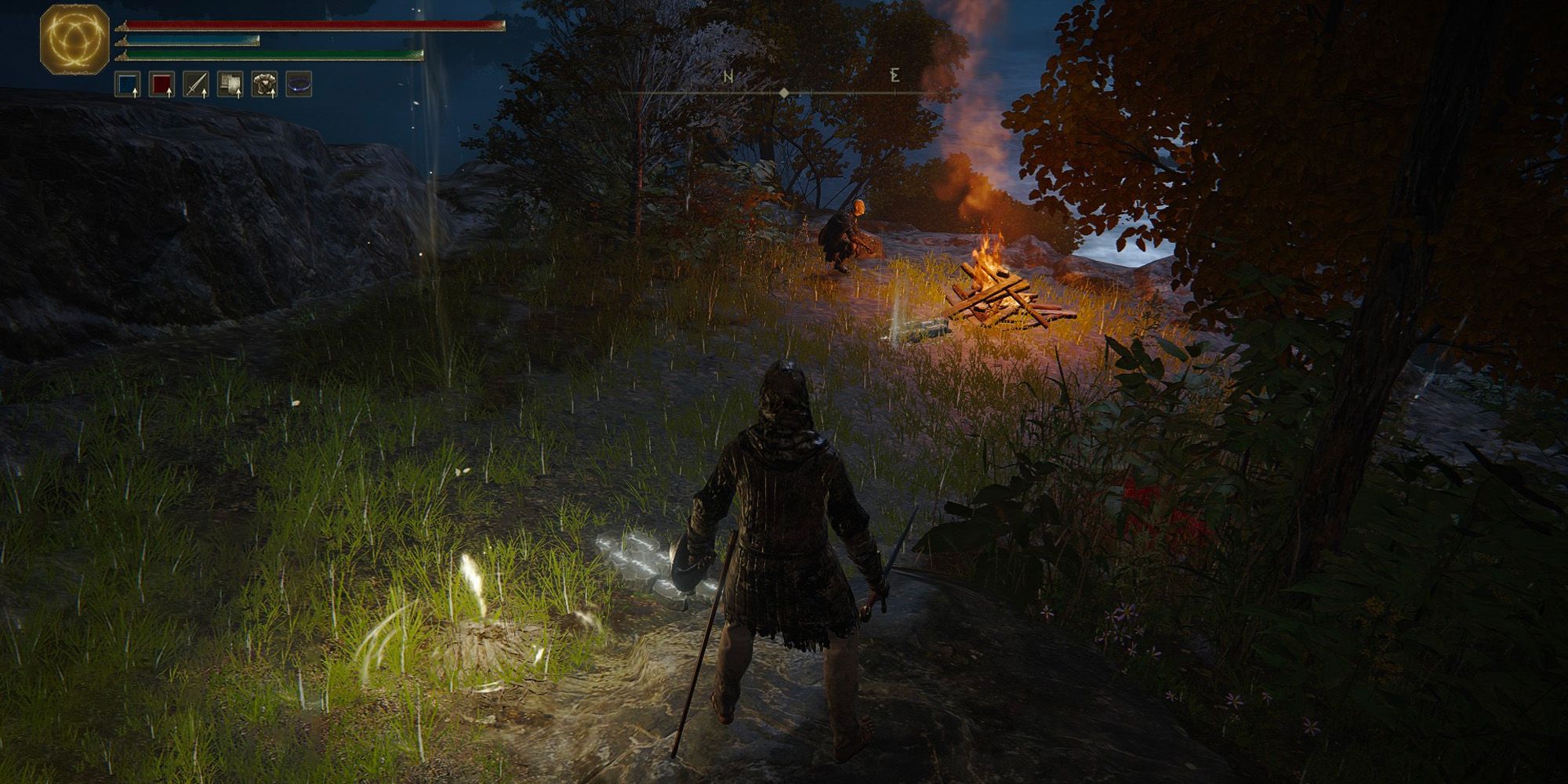 Patches’ next appearance will be at the Scenic Isle Site of Grace. Here he will act as an informant of the Rya Questline and the Abductor Virgins at the bottom of the Academy of Raya Lucaria.

Please note that engaging in either of these activities is optional but interacting with Patches at this point is important in continuing his questline. 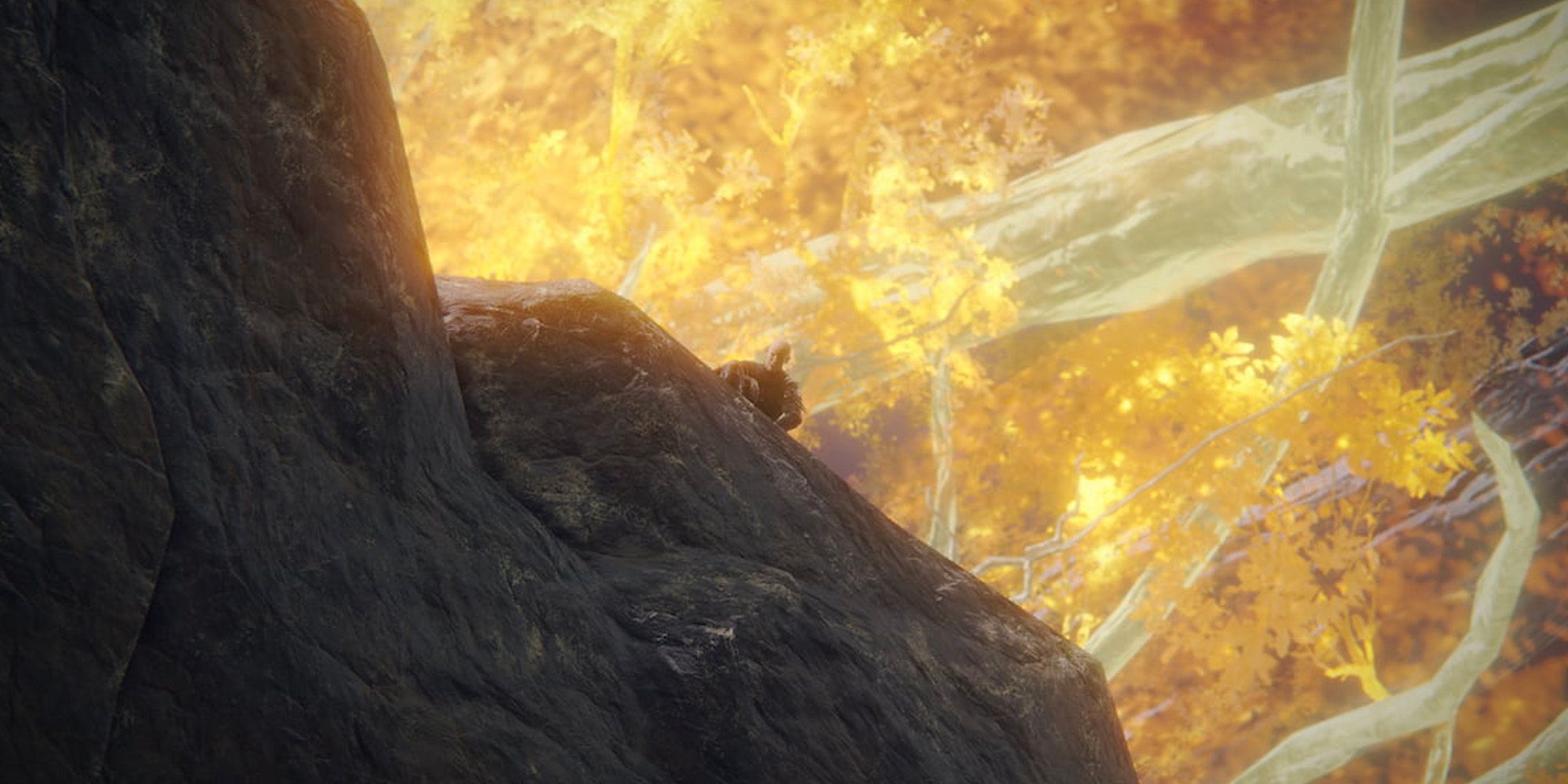 Later on, you can find Patches at the cliffside of Mt.Gelmir. This area is just north of Mt. Gelmir Campsite Site of Grace and is identifiable by the glowing rainbow stones beside Patches. Once you speak to him, who is hiding within a bush this time, he’ll push you to investigate the stones.

Look at them and Patches will boot you off the cliff, warning you to stay away from Volcano Manor. If you trek back up the landscape and speak to Patches again, he’ll say sorry and repeat his warning message. 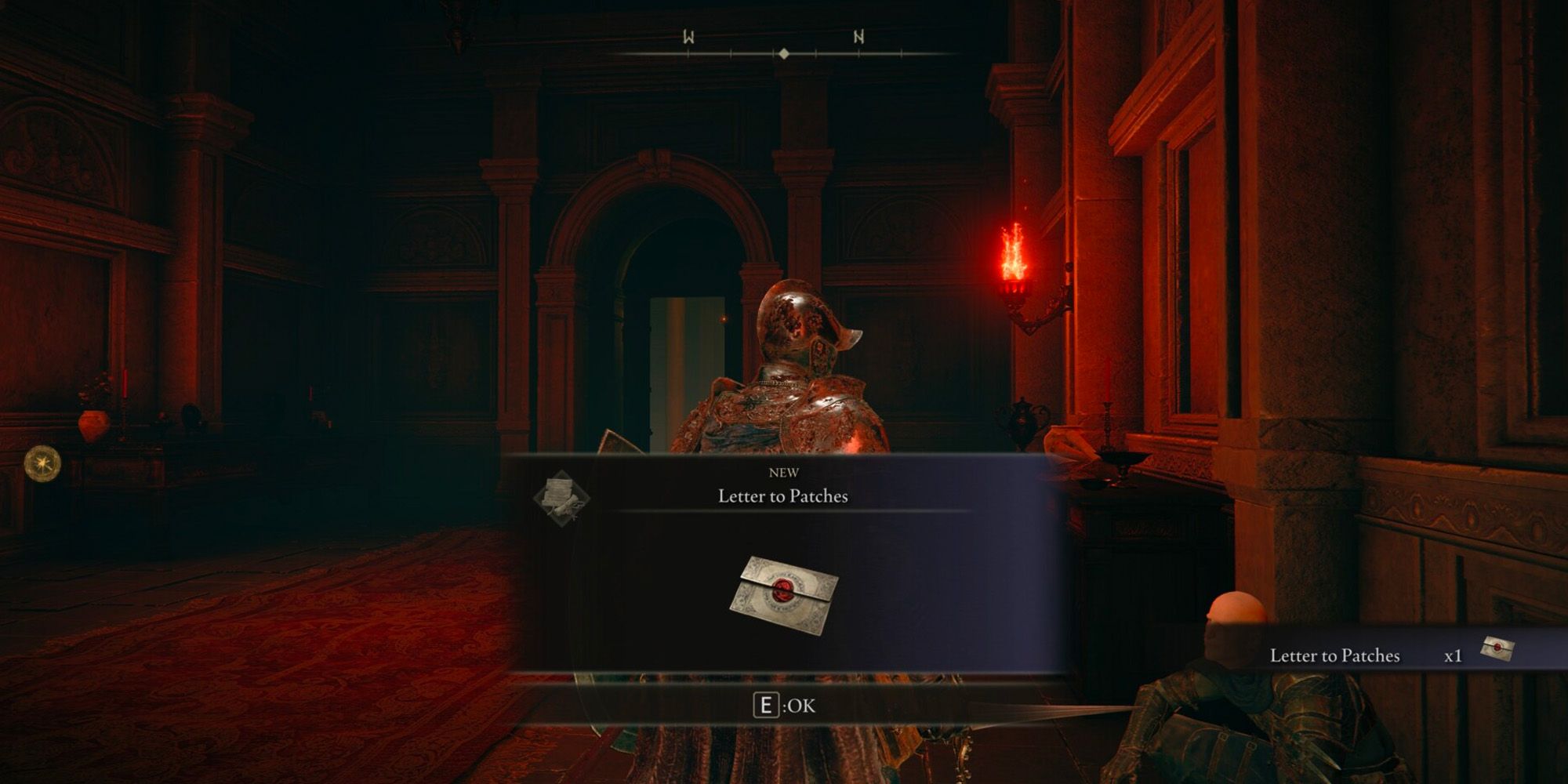 Upon joining Volcano Manor via the Tanith questline, you can find Patches near the corridor by the entrance of the area. He continues his role as a vendor, but you can also inquire more about him as a character. 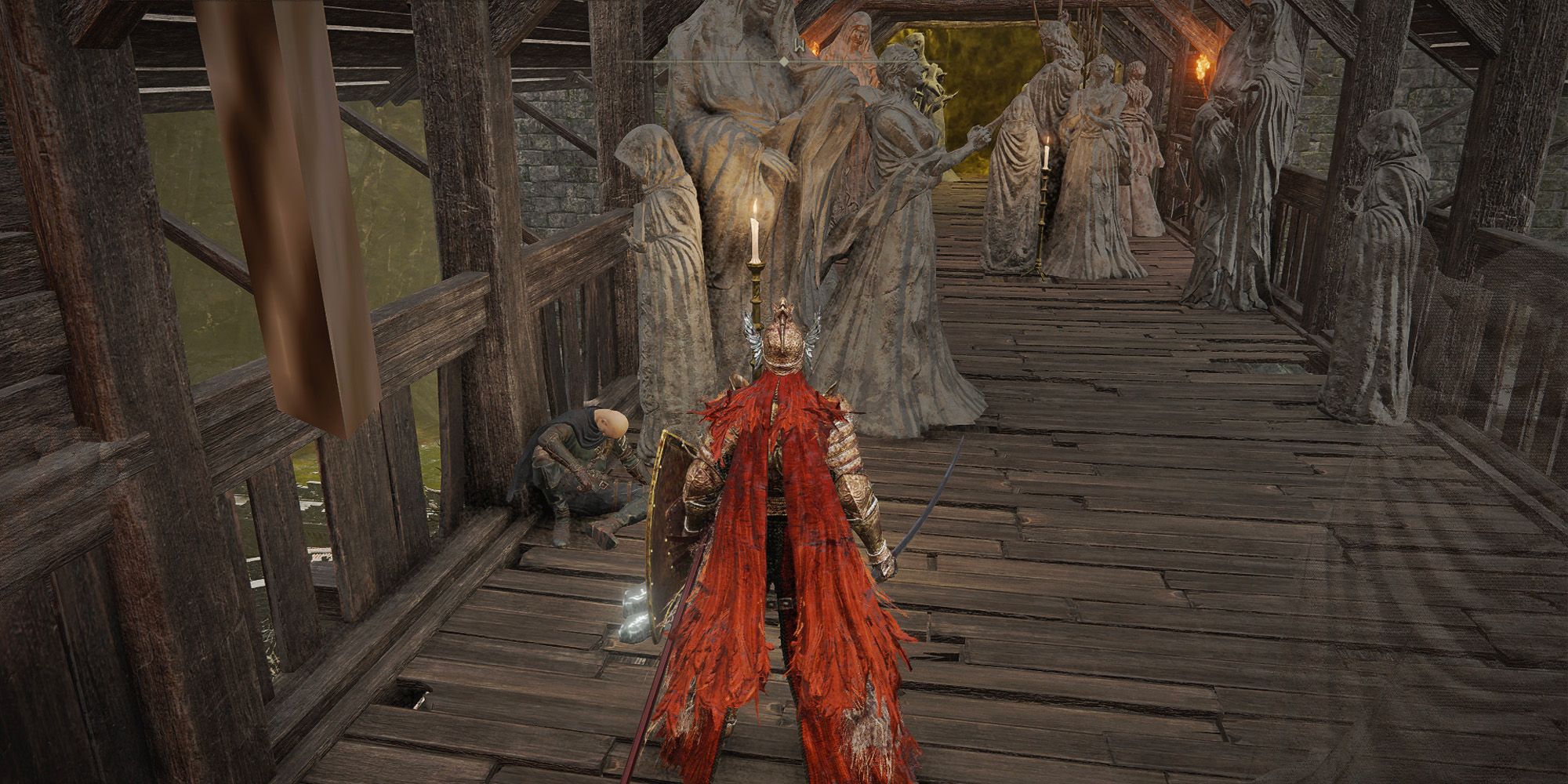 Patches’ final appearance will be at Shaded Castle. He will be located right outside the Elemer of the Briar boss room. He will give you the Dancer’s Castanets item. You can give this item to Tanith, but it is unclear how this affects your gaming experience.

It is important to note that you can strike Patches at this point and any damage will automatically kill him. He will drop his belongings and there don't seem to be any downsides to doing so. If you decide to not kill him at this point, he will simply vanish once the area is reloaded, and it is unsure if he could be found at any other point moving forward.