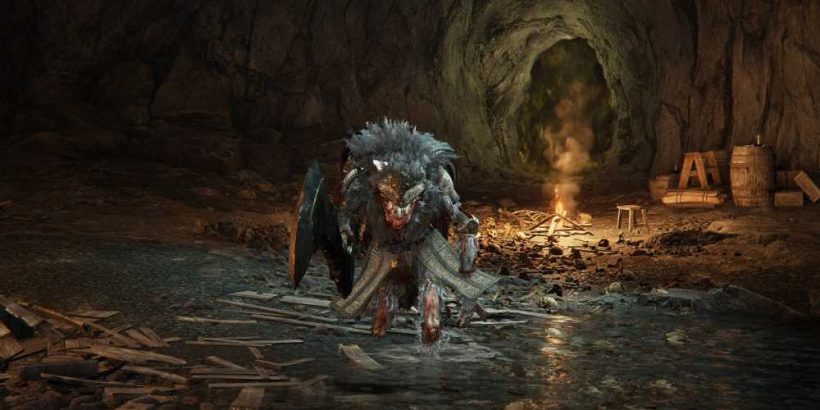 Elden Ring's open world has a wide range of locations and dungeons for players to explore. Groveside Cave is one such dungeon, located a short distance from the Chruch of Elleh in Limgrave. It's a fairly short dungeon that is a great source of runes and grants a useful early-game talisman when cleared.

While it might be short, newcomers to Soulsborne games might have some difficulty clearing it. In this short guide, we'll go over where to find the Groveside Cave, how to reach the boss, and give some tips on how to easily slay the Beastman of Farum Azula. 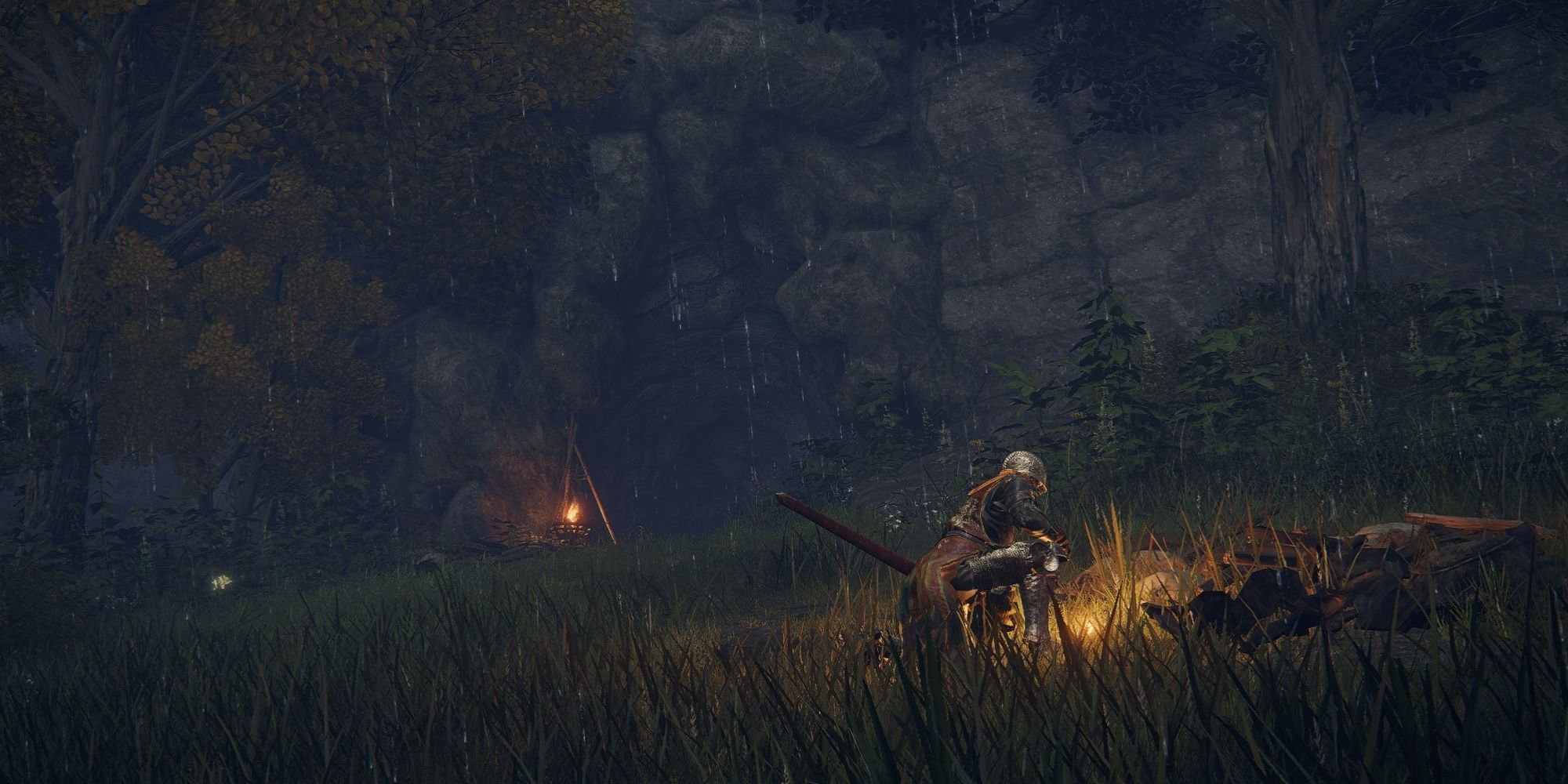 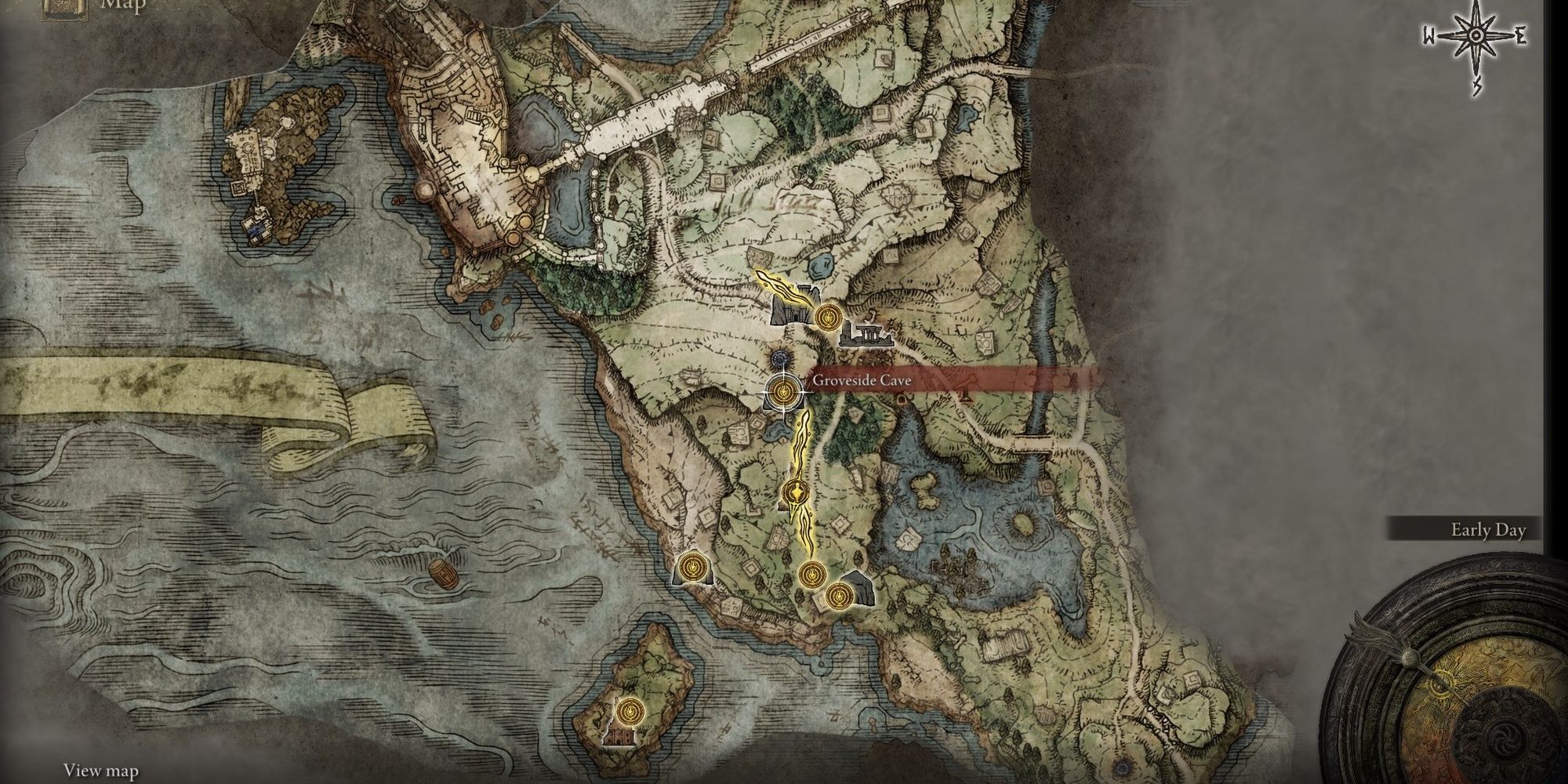 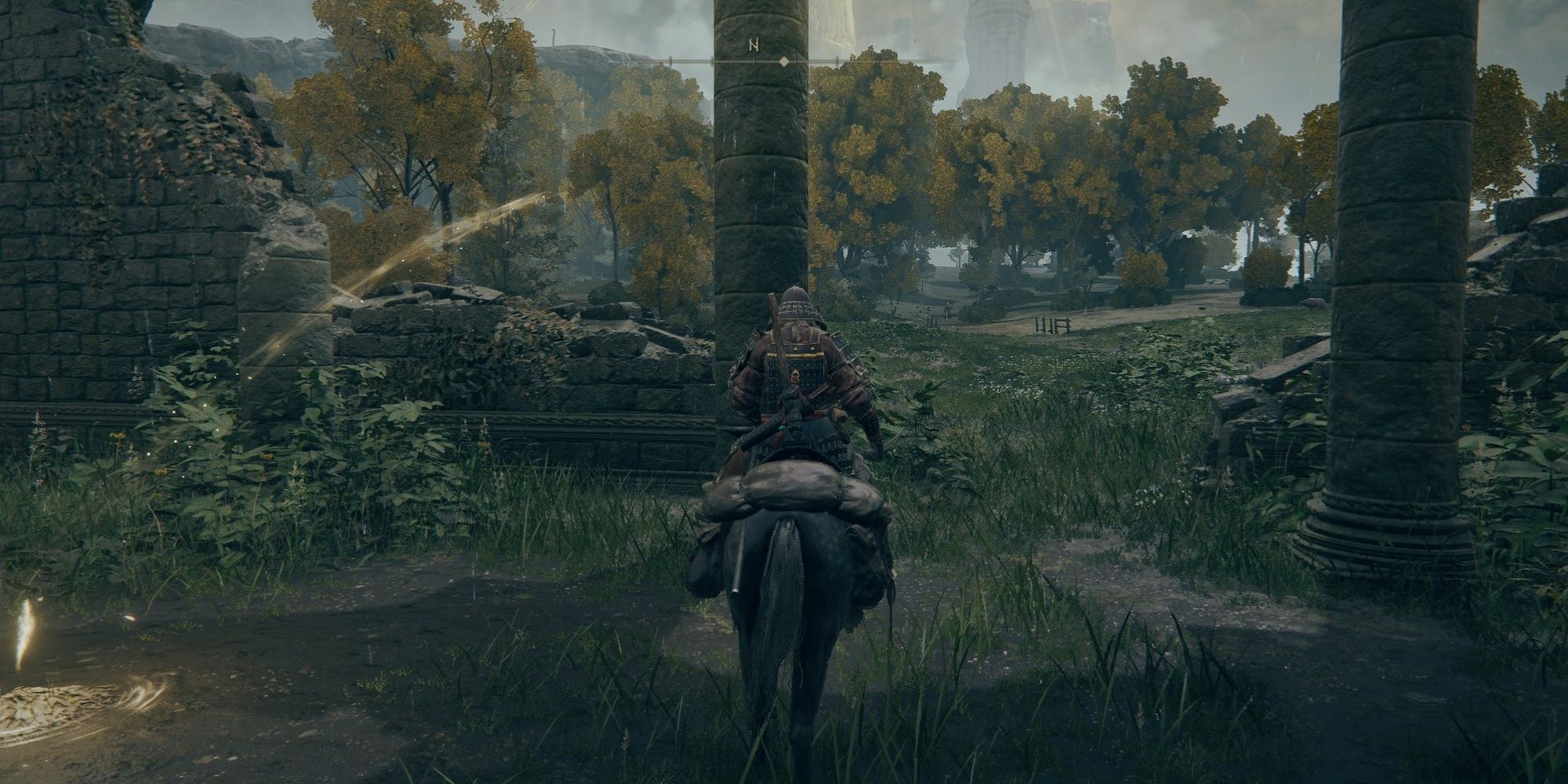 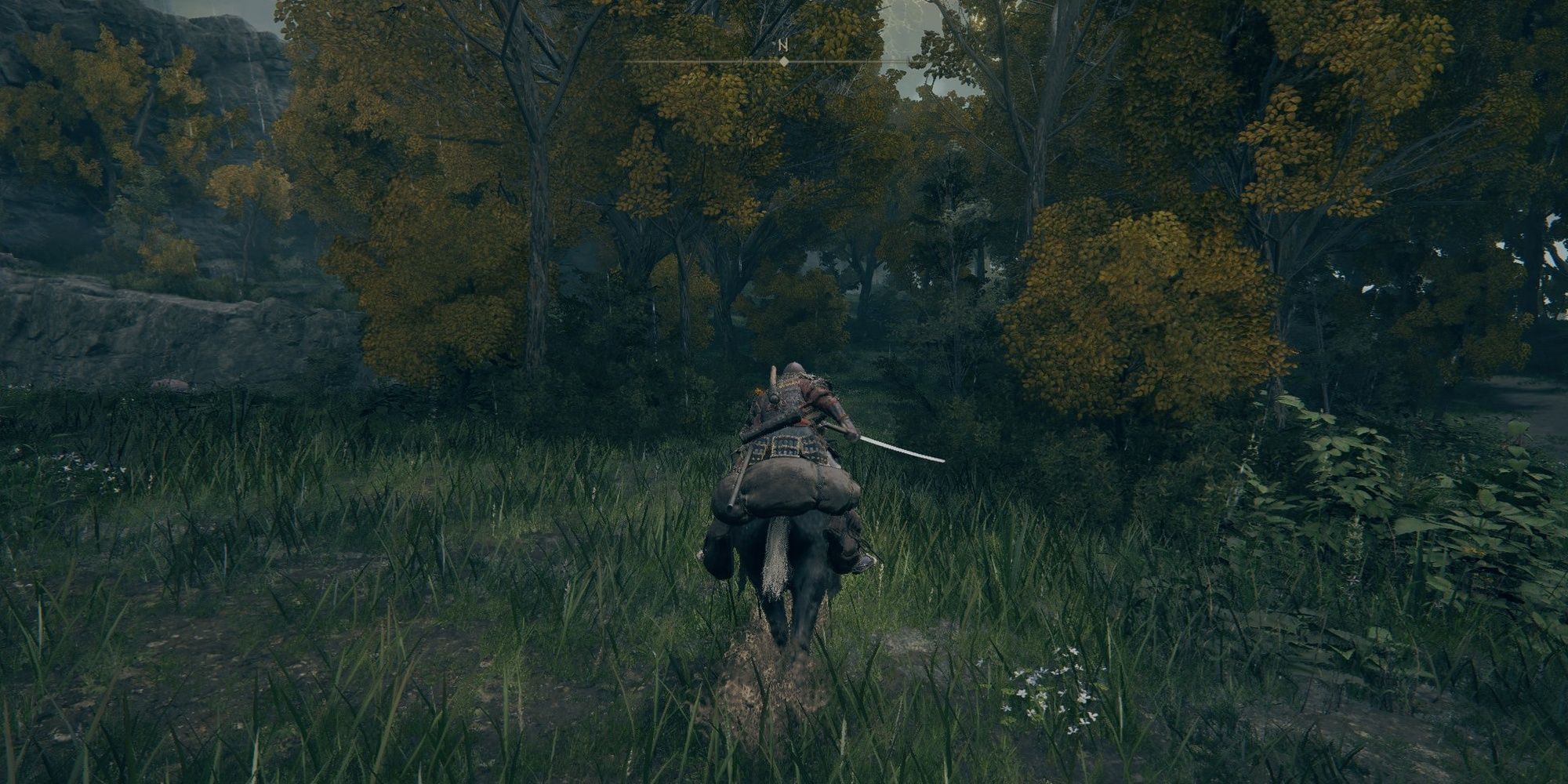 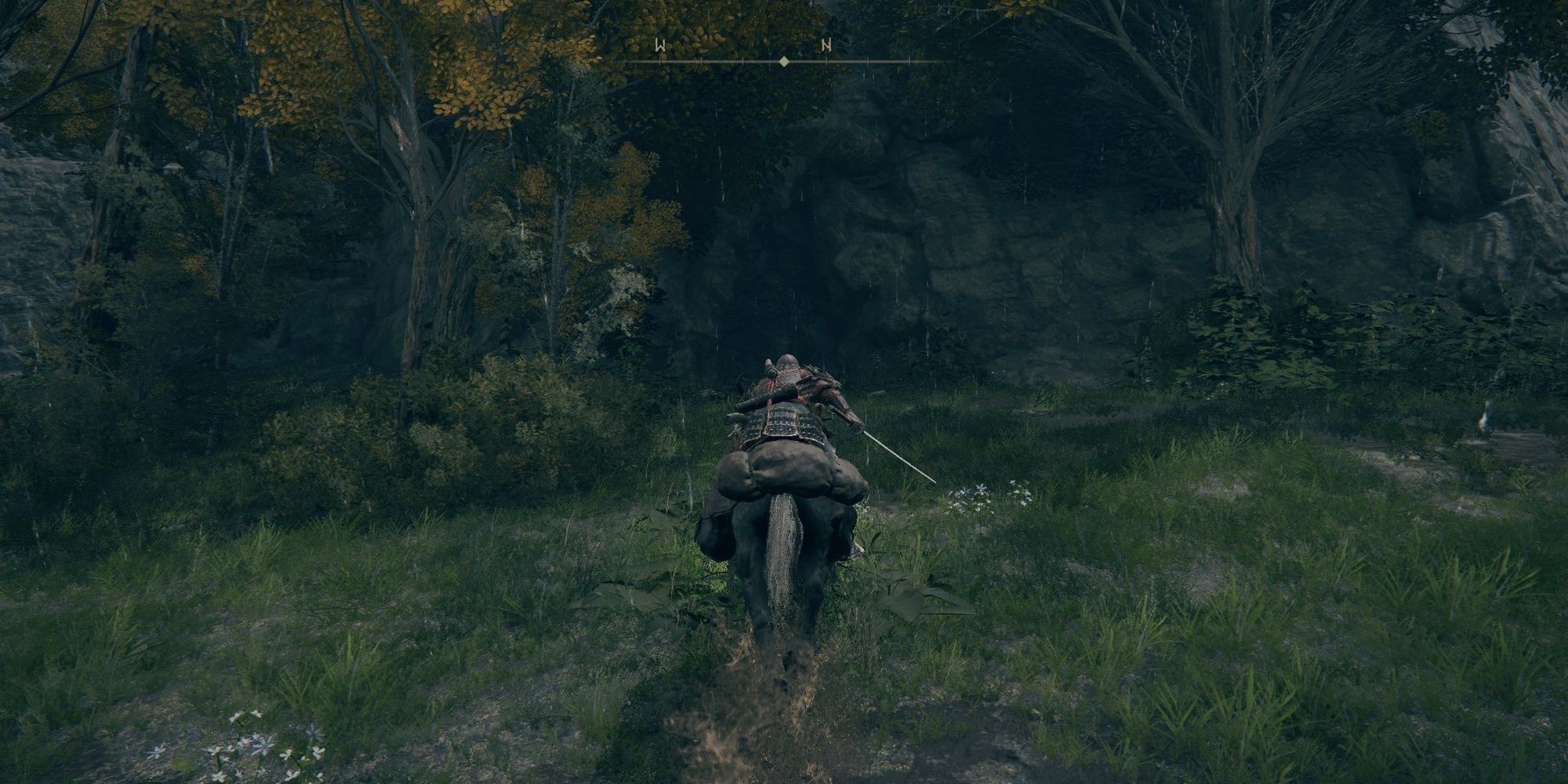 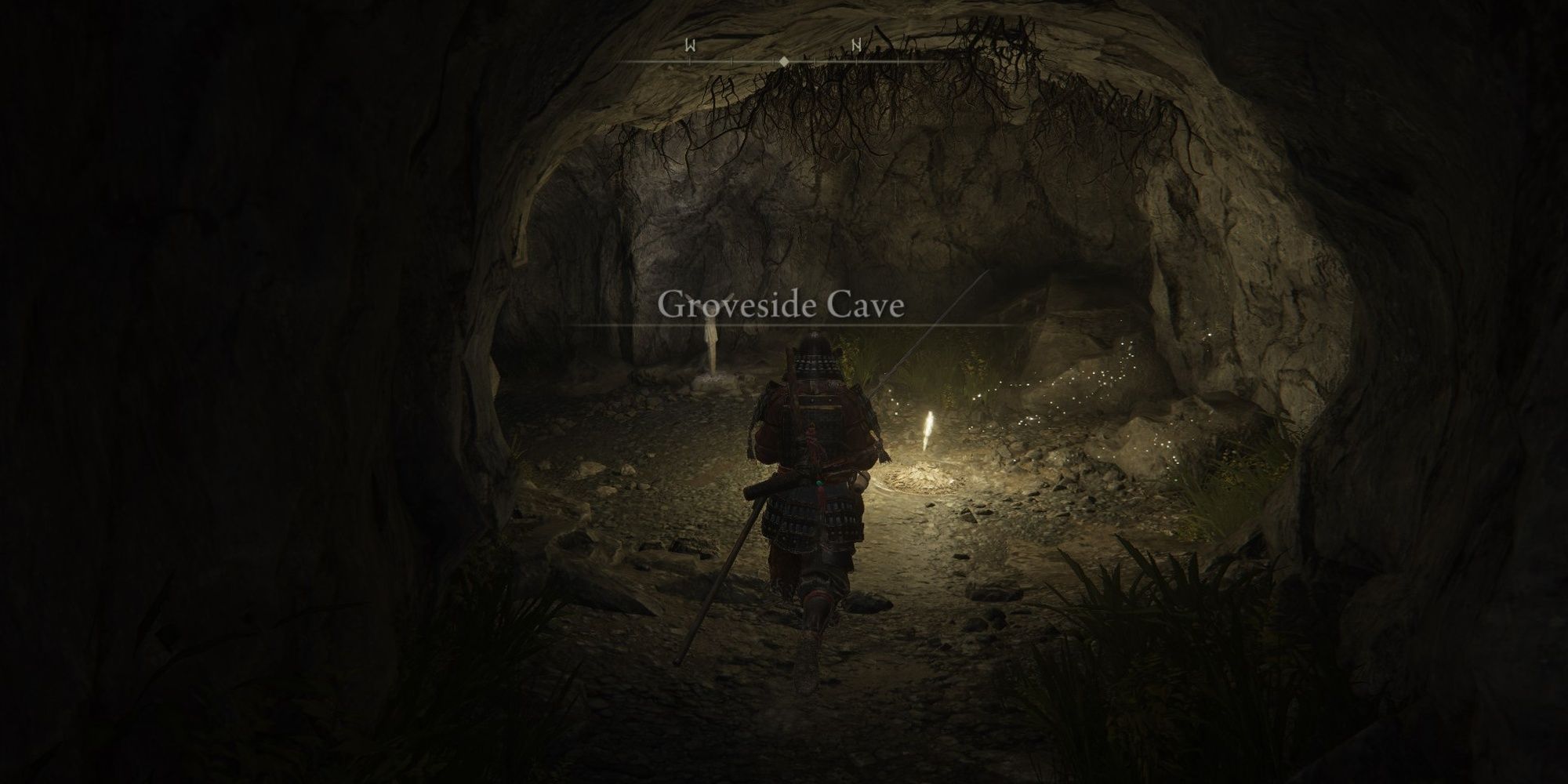 Groveside Cave is one of the easiest dungeons you'll find in Limgrave. Located slightly northwest of the Church of Elleh, this dungeon is a fairly short expedition through a wolf-filled dungeon that has a cleaver-wielding boss. So long as you have a Spirit Ash handy, you should be able to conquer this dungeon with little issue and claim a useful early-game talisman along with a handful of runes. 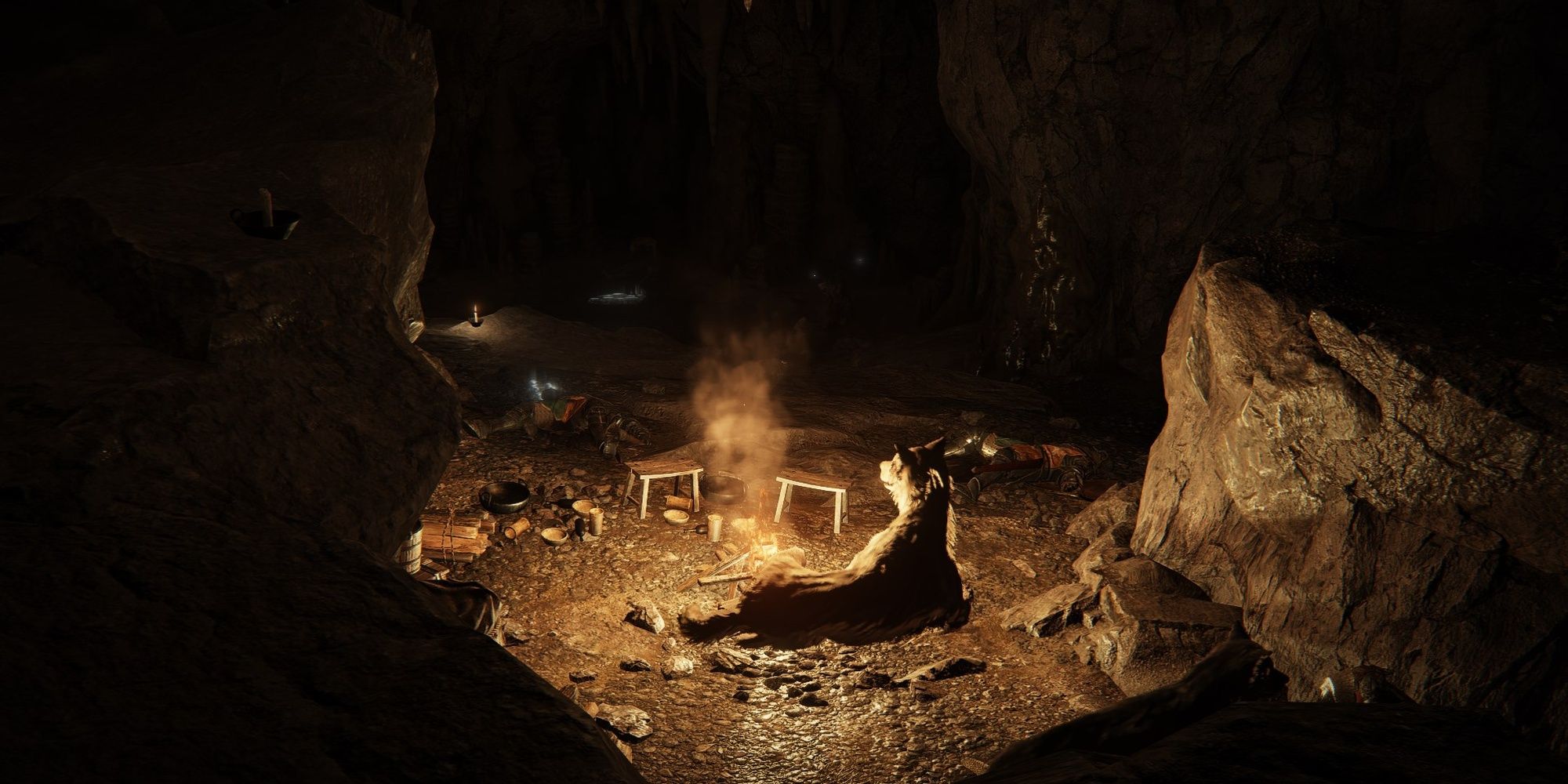 Right after this dungeon's Shrine of Grace is a small room with a large white wolf sitting beside a campfire, a few lesser wolves patrolling the edges of the room. You have two options here:

We recommend the stealthy approach for most, but those confident in their combat abilities can lure the wolves to their position and take them out all at once. Be aware that the wolves can hop to the top floor of the room if they spot you. Eliminate the wolves, loot the area, then proceed down the tunnel to the right of where you came from. It's time to fight a boss.

For fighting the wolves themselves, here are a few tips: 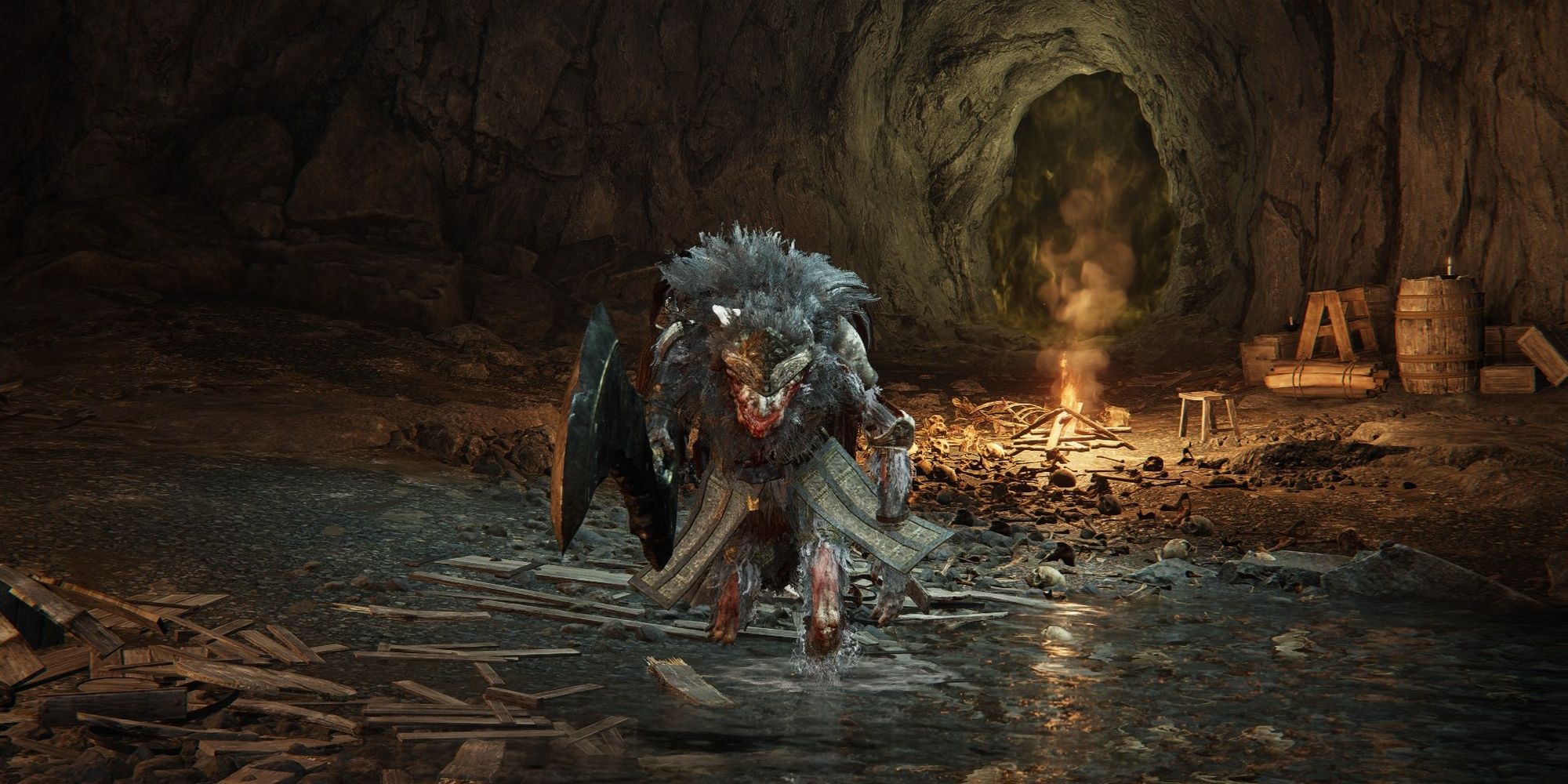 The Beastman of Farum Azula is a werewolf that wields a rusty cleaver. It has fairly slow windups, minimal poise, and can have its posture broken in just a few heavy attacks. The only attacks worth mentioning here are an overhead slam and a five-hit combo it sometimes uses. You can parry most of this boss' attacks, but the safest bet is to roll through them. With correct timing, the iFrames from your dodge should allow you to avoid all incoming damage.

Of course, there's a much easier way to slay this boss: Spirit Ashes. The Lone Wolf Spirit Ashes you get from Renna or the Twin Maidens are absurdly good for this fight, effectively stunlocking the boss when all three wolves are attacking. Help your wolves strike down the boss with frequent jump attacks, and you should be able to break the boss' posture with ease, giving you a window to land a powerful critical attack. Should your wolves die, finish the fight by utilizing jump attacks, dodge attacks, and guard counters for shield users. You'll obtain the Flamedrake Talisman upon defeating the boss, increasing your fire damage mitigation by a small amount while equipped.