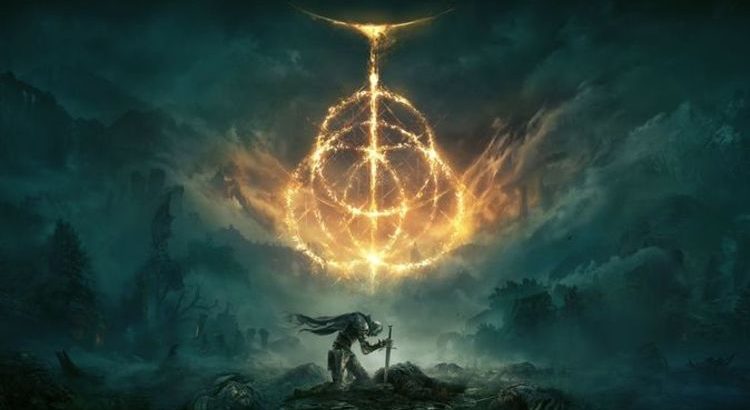 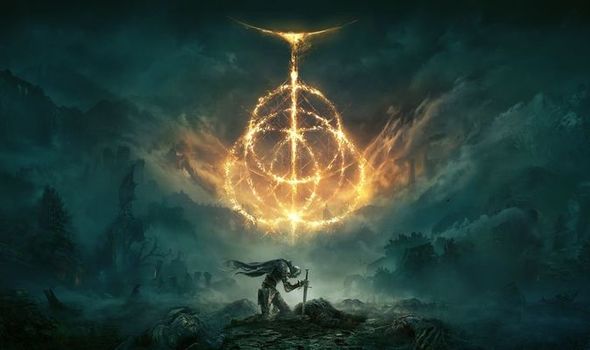 The open-world fantasy game will be showcased in a special live stream on November 4.

And the good news is that you can watch the Elden Ring gameplay live by clicking play on the YouTube embed below.

The Elden Ring gameplay stream has a 2pm GMT start time, so check back later to watch in full.

Fans will be given a look at the game’s fantasy setting, as well as combat, traversal and monsters.

FromSoftware could also reveal more about the upcoming network test, and maybe post another update on the release date.

The game was recently pushed back until February 25, 2022. This will give the development team a chance to make some final adjustments.

“Important message: ELDEN RING will release on Feb 25, 2022, as the depth & strategic freedom of the game exceeded initial expectations,” reads a recent tweet. “Thank you for your trust & patience. We look forward to seeing you experience the game in the Closed Network Test in Nov.”

Following on from another recent gameplay reveal, game director Hidetaka Miyazaki revealed more about the world of Elden Ring.

According to Miyazaki, the game takes place in an area called The Lands Between, where players control a individuals known as the Tarnished.

“So first of all, in the world of Elden Ring, The Lands Between are blessed by the presence of the Elden Ring and by the Erdtree, which symbolizes its presence, and this has given grace or blessing to the people throughout the land, great and small,” Miyazaki explains.

“What this represented in them is this sort of golden light, or this golden aura, that’s specifically shown in their eyes.

“And this symbolizes the blessing or the grace of the Erdtree. However, after a time, there were some individuals who lost this grace, and the light faded from their eyes. And these are what are known as the Tarnished.”

Elden Ring is a fantasy adventure collaboration between From Software’s Hidetaka Miyazaki and Game of Thrones author George R.R. Martin.

“Elden Ring is From Software’s largest game to-date and is set in a sprawling realm steeped in a rich and bloody history crafted by Hidetaka Miyazaki – creator of the influential and critically acclaimed DARK SOULS video game series; and George R.R. Martin – author of The New York Times best-selling fantasy series, A Song of Ice and Fire.”