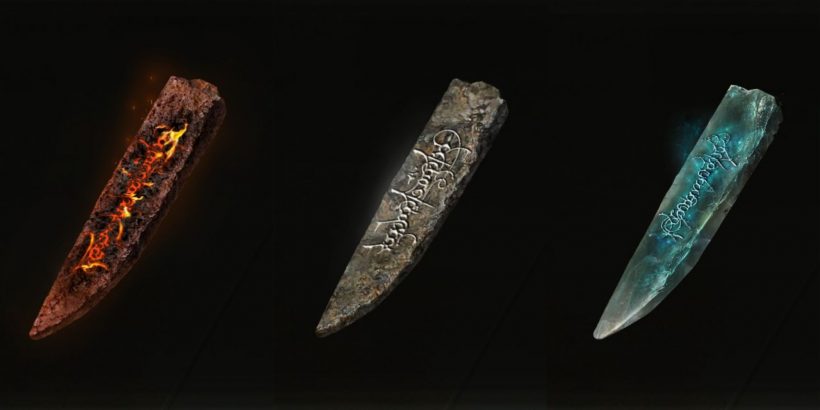 One of the first unique items you’ll find after starting a new playthrough of Elden Ring is the Whetstone Knife. After taking it from a chest in the Gatefront Ruins, it allows you to equip skills on non-unique weapons using Ashes of War. However, you’ll notice that each Ash of War has specific Affinities associated with it, and you can’t change them – except to revert the weapon back to the Standard Affinity.

If you want more options for your Affinities, you’ll need to find the various Whetblades located throughout the Lands Between. These items aren’t as neat looking as a unique weapon with flashy effects, but they are crucial components when trying to perfect your build. Here’s where you can find all of them, along with which of them create the most powerful weapons. 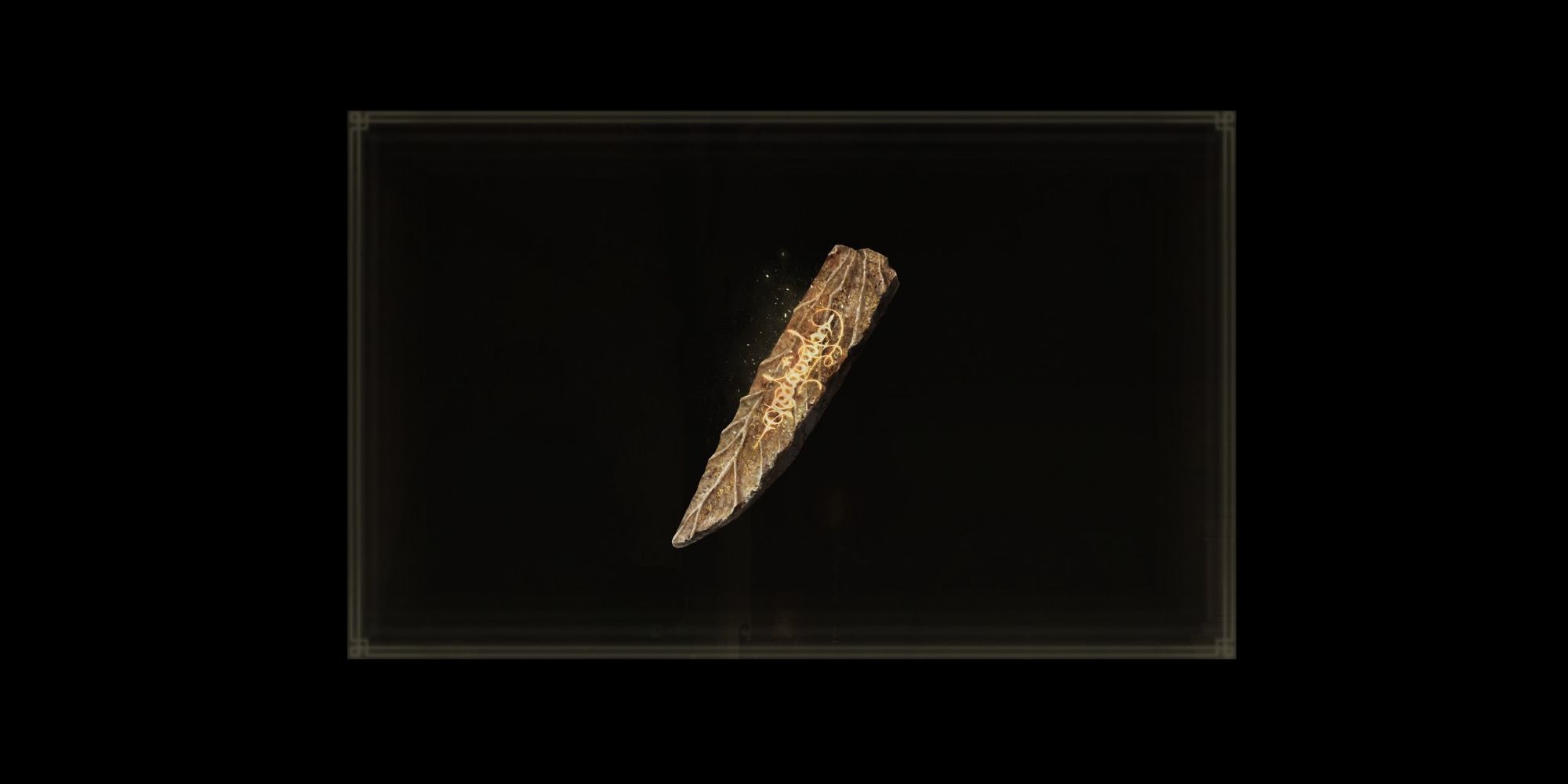 The Fortified Manor is the copied (or perhaps original) version of the Roundtable Hold that exists within Leyndell, Royal Capital. The Sanctified Whetblade is inside, although you'll need to hop along some nearby rooftops to get to where it's located. You do need to be careful, though; you’ll miss the chance to get the Sanctified Whetblade if you don’t pick it up before killing Malekith, which will turn the area into Leyndell, Ashen Capital.

Of the Affinities this Whetblade grants, the Sacred Affinity will probably not be the choice you opt for. It gives your weapon Holy damage, which has quite a few problems, most notably that it is resisted by many of Elden Ring’s Bosses, including Maliketh, Malenia, and the Elden Beast. Unfortunately, these also happen to be many of the most difficult bosses in the game. Lightning, on the other hand, has real uses. There are few enemies that are resistant to it, and the Affinity gets decent Dexterity scaling. It doesn’t scale quite as well as the Keen Affinity, but it can reach competitive damage thanks to high base damage, especially at lower levels. 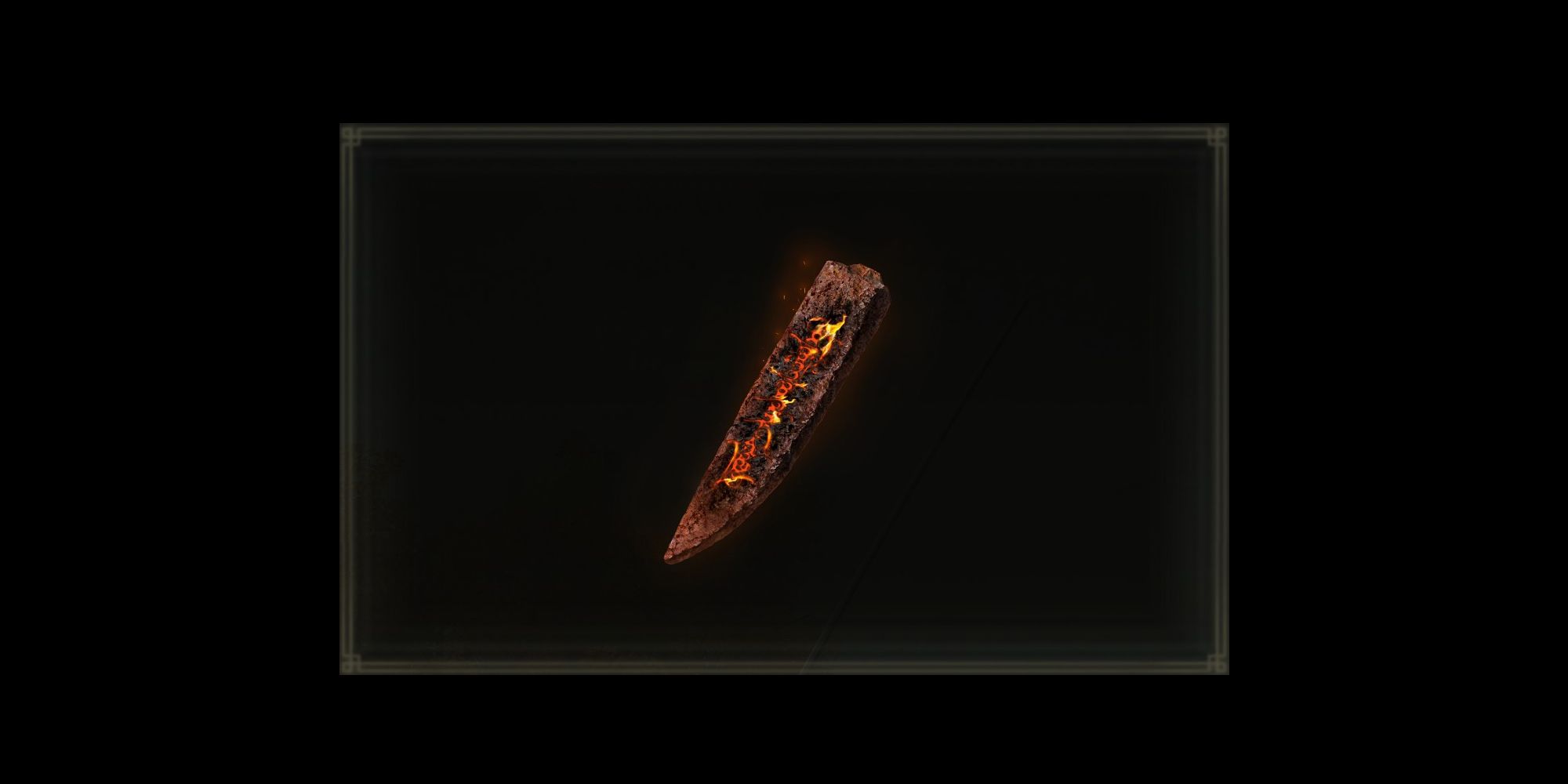 Starscourge Radahn and his soldiers are often associated with fire, so it should come as no surprise that the Red-Hot Whetblade can be found in Redmane Castle, where you can take down the Demigod himself. To find it, locate a doorway guarded by an Iron Virgin. The Red-Hot Whetblade is on a corpse inside. Once you have it, you’ll be able to grant your weapon the Fire and Flame Art Affinities. Both add Fire damage, but have different attributes they scale with. The Fire Affinity scales with Strength, and the Flame Art Affinity scales with Faith.

As you reach the end of your journey through the Lands Between, the Fire Affinity will be outdone by the Heavy Affinity, which has exponentially better Strength scaling. However, in the early game, when your stats are lower, the Fire Affinity can be a good option thanks to higher base damage. Meanwhile, the Flame Art is probably the best option for Faith builds, since it is functionally identical to the Sacred Affinity—granting the same damage and scaling—but Fire damage is resisted by fewer major bosses than Holy damage. 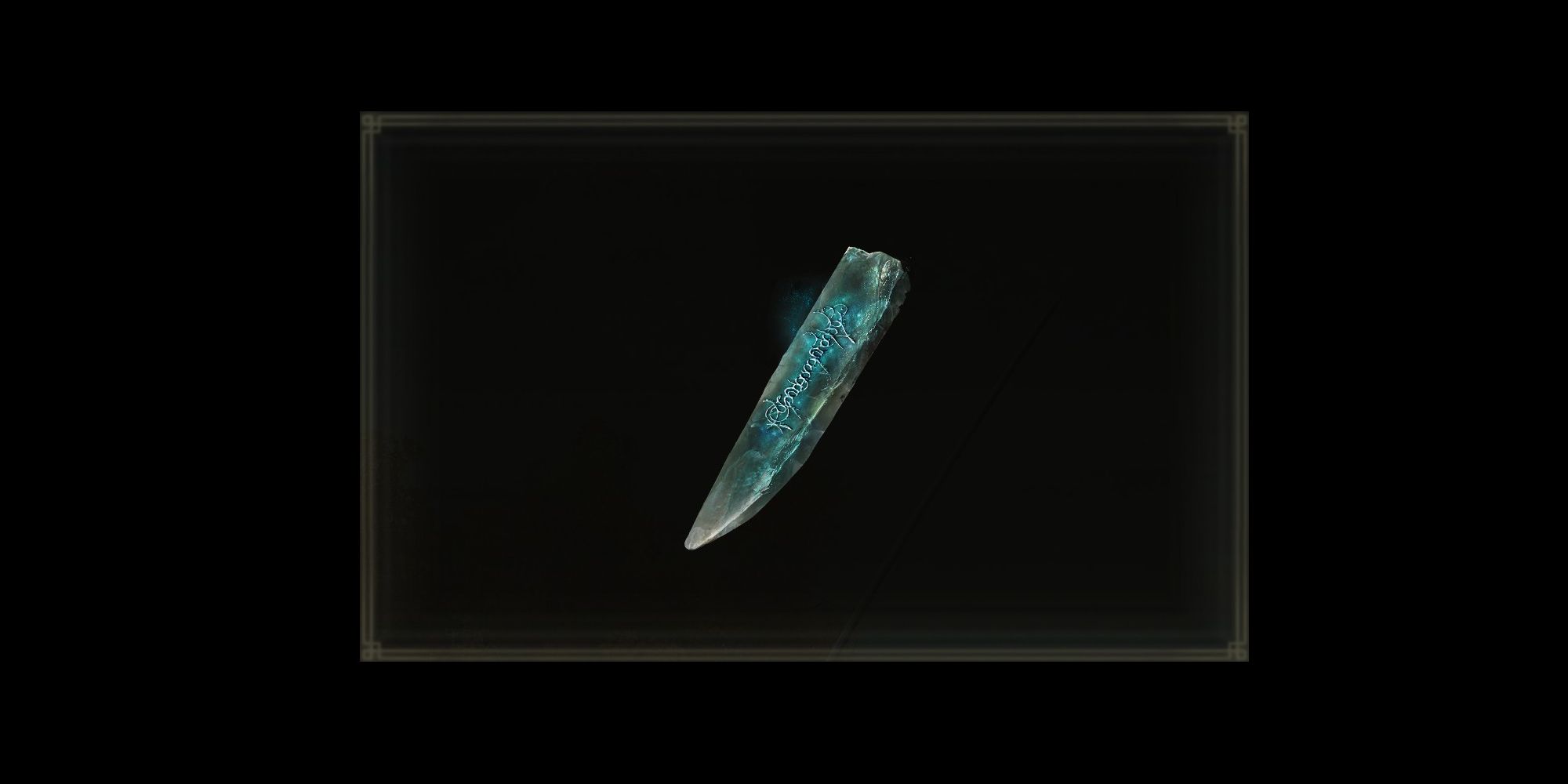 The Glintstone Whetblade can be found in the area of Elden Ring most associated with magic: Raya Lucaria Academy. It’s a bit of a nuisance to reach, as you need to head out from the Debate Parlor Site of Grace and climb up the mound of rubble, facing a rain of spells from the defending sorcerers. It’s hanging off a balcony inside a small room with another sorcerer waiting for you.

The Magic Affinity (unsurprisingly) grants Magic damage and Intelligence scaling, making it perfect for an Intelligence build that wants to branch out from just casting spells. Meanwhile, the Cold Affinity is arguably the best way to cause Frost buildup, since the number of weapons that cause it naturally are extremely limited. 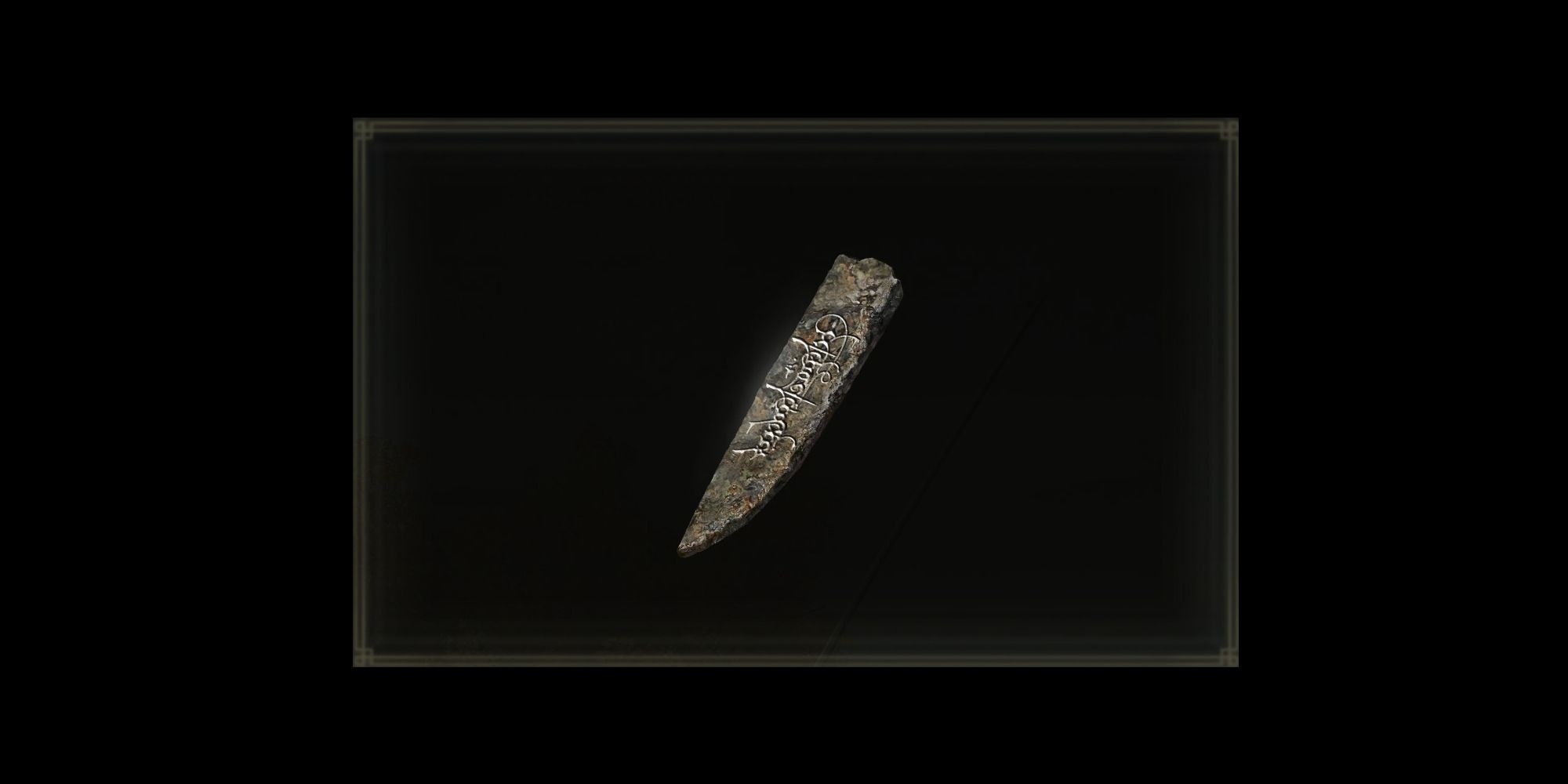 The Iron Whetblade is the most basic item of its type, and it can be found in one of the first significant areas of the game: Stormveil Castle. It’s locked behind an Imp Statue, outside the hall patrolled by the Grafted Scion. You can avoid fighting the Scion entirely, but you will need a Stonesword Key to get inside.

The Affinities this Whetblade grants are relatively simple, but just because they don’t give you any fancy damage types or status effects, doesn’t mean they’re useless. They give you phenomenal scaling, the Keen and Heavy Affinities in particular occasionally resulting in S scaling in either of those stats. In the early game, that scaling won’t be of much use to you, since your stats won’t be high enough to take advantage of it. However, the Iron Whetblade only gets better as you progress through the Lands Between and your stats get closer to the cap, making it the endgame option for many builds. 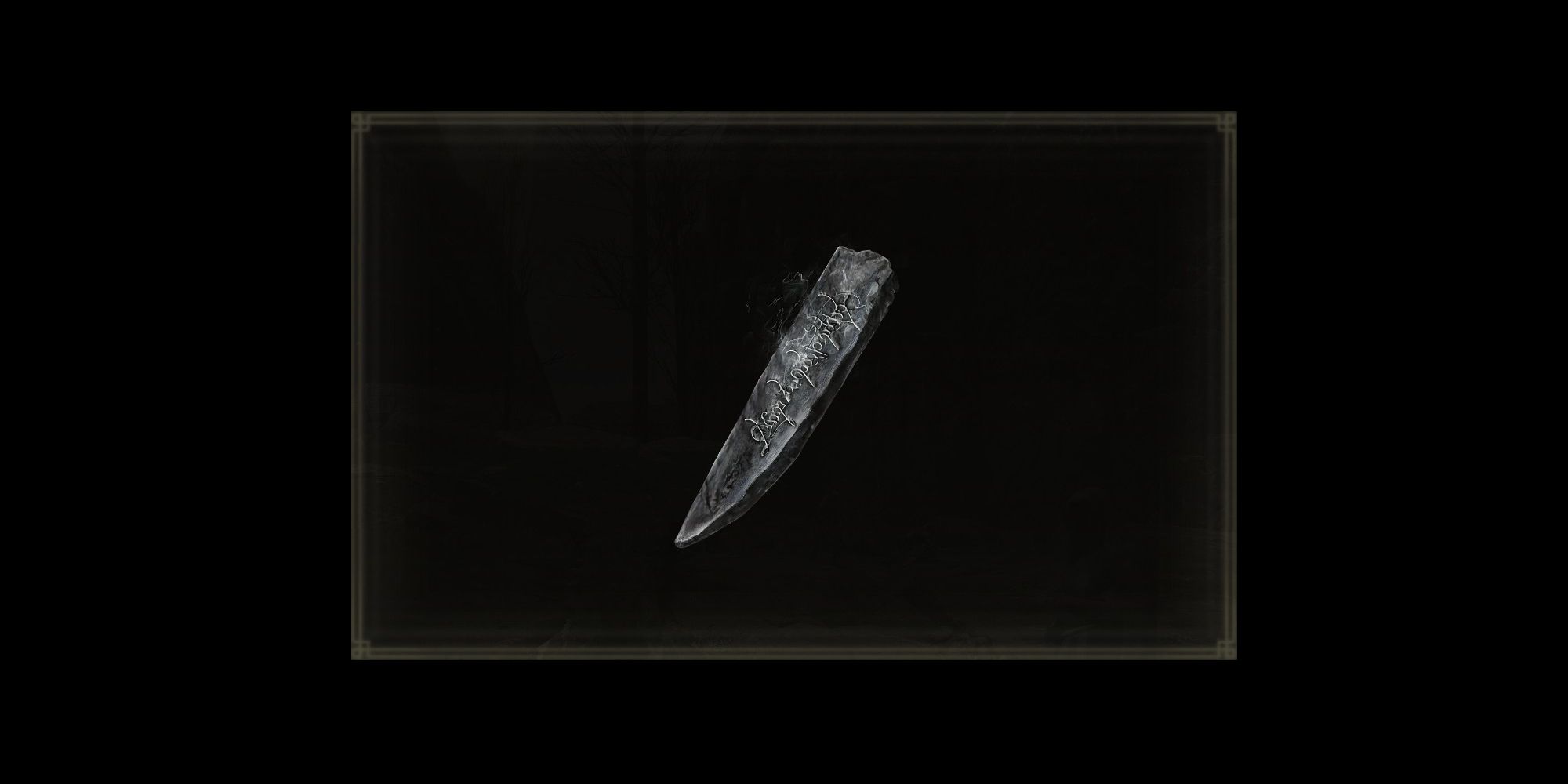 It’s here that we get to the most fun Affinities (or the least, depending on your perspective). The Black Whetblade is entirely focused around making status effect builds better. It allows you to turn a regular weapon into one that causes Poison or Bleed buildup with the Poison and Blood Affinities. Perhaps more importantly, the Occult Affinity grants your weapons Arcane scaling. And only weapons that scale with Arcane cause your Poison and Bleed effects to scale with your stats. Builds focused around these status effects are among the strongest in the game, and without the Black Whetblade, they wouldn't be anywhere close to as powerful.

Considering that the Black Whetblade has such powerful effects, it’s no surprise that you can’t get it until you find Nokron, the Eternal City, which you can't access until you’ve defeated Starscourge Radahn. Once you’re there, though, the Black Whetblade is relatively easy to find. Cross the stone bridge over the horde of Silver Tears, and you’ll find it on an unguarded corpse.