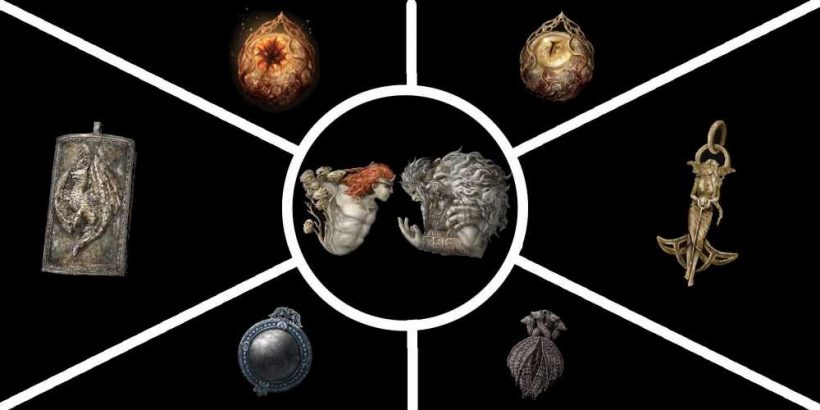 Elden Ring features dozens of unique items called Talismans. While there are many Talismans to mix and match, only eight in the game are considered "Legendary" in quality. These Legendary Talismans grant players powerful passive effects that can grant a variety of boons

Extra damage, more defense, and restoring health without using Flasks are just a few of the powerful effects granted by these items. This guide will tell you what exactly Talismans are, as well as where to find the most powerful Talismans in the game to add to your collection and get the Legendary Talismans achievement. 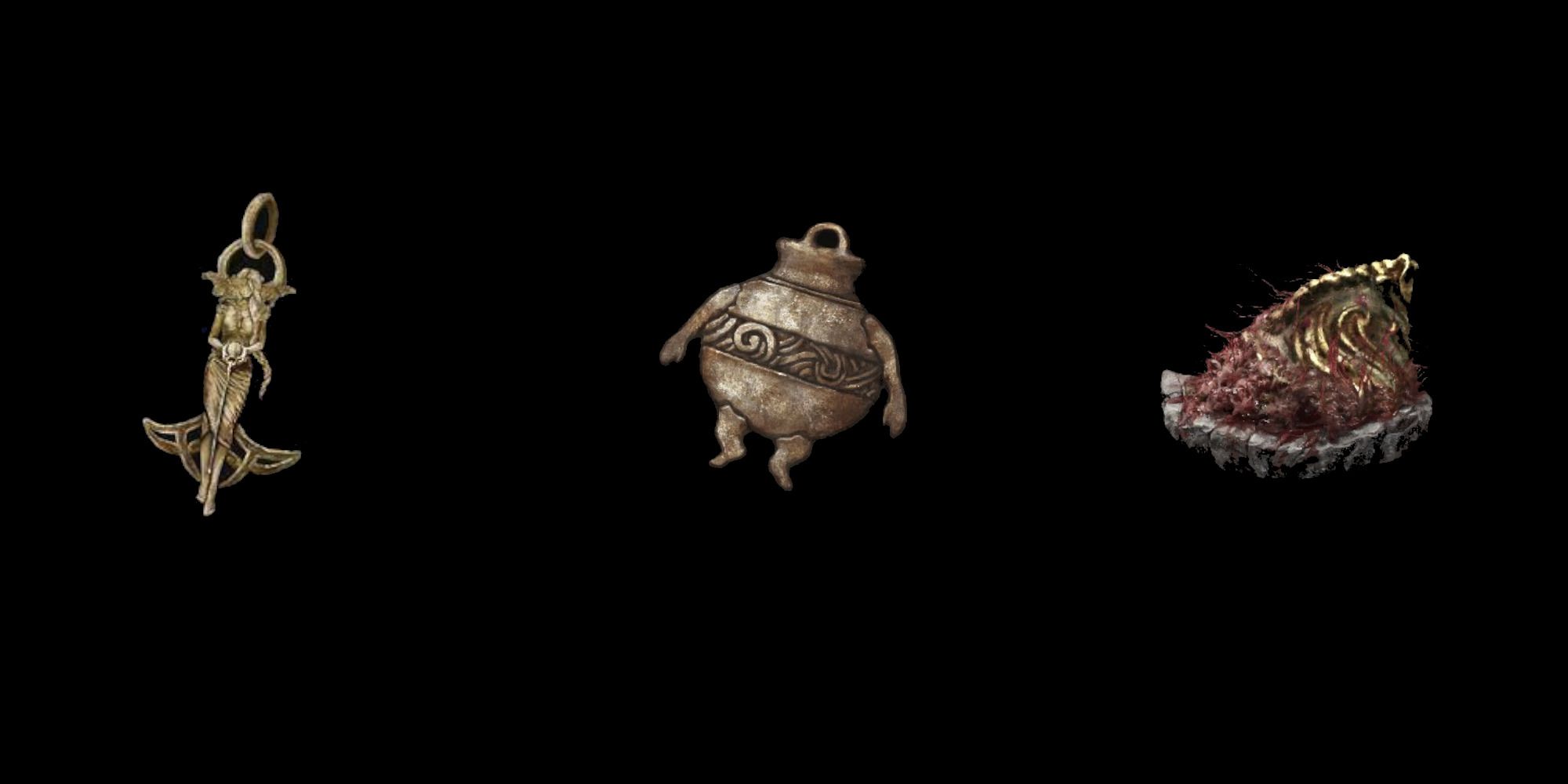 Talismans items can be collected and equipped to grant the player a variety of beneficial passive effects. If you are a returning player of the Dark Souls series, you will recognize that the Talismans work almost the same as the Runes in Bloodborne. Talismans are equipped in slots in the player's inventory, and they can be collected from Spirit Beetles in the wild, bought from vendors, or collected as a reward for beating bosses.

How To Get More Talisman Slots? 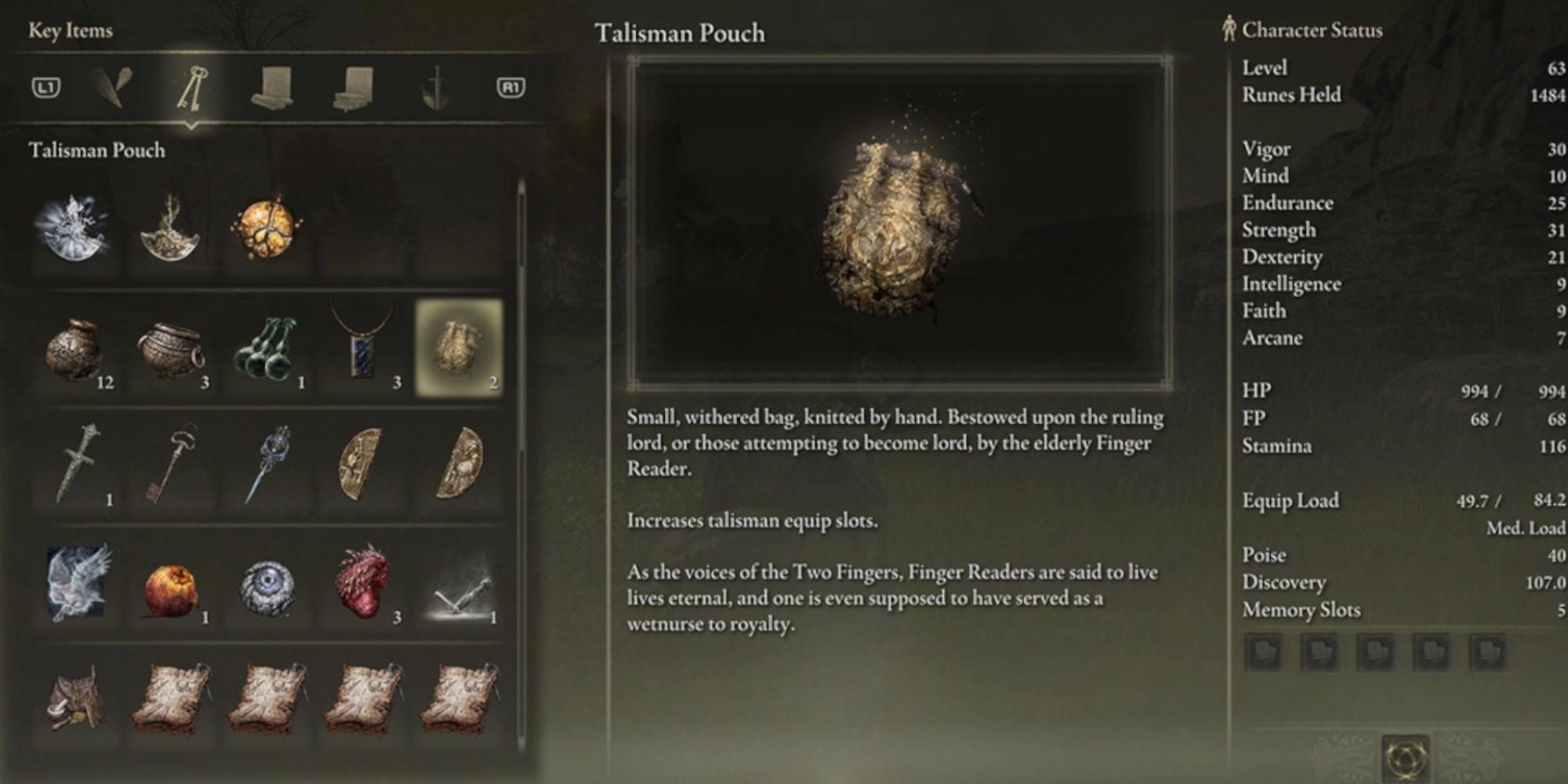 The player starts the game with only a single Talisman Slot. The second is unlocked by beating Margit, the Fell Omen boss.

After that, you must defeat both Godrick the Grafted and Rennala, Queen of the Full Moon, and speak with Finger Reader Enia at the Roundtable Hold.

The final Slot is unlocked after beating Godfrey, the First Elden Lord. This will give the player a total of four Slots, which means that half of the Legendary Talismans can be equipped at any one time. 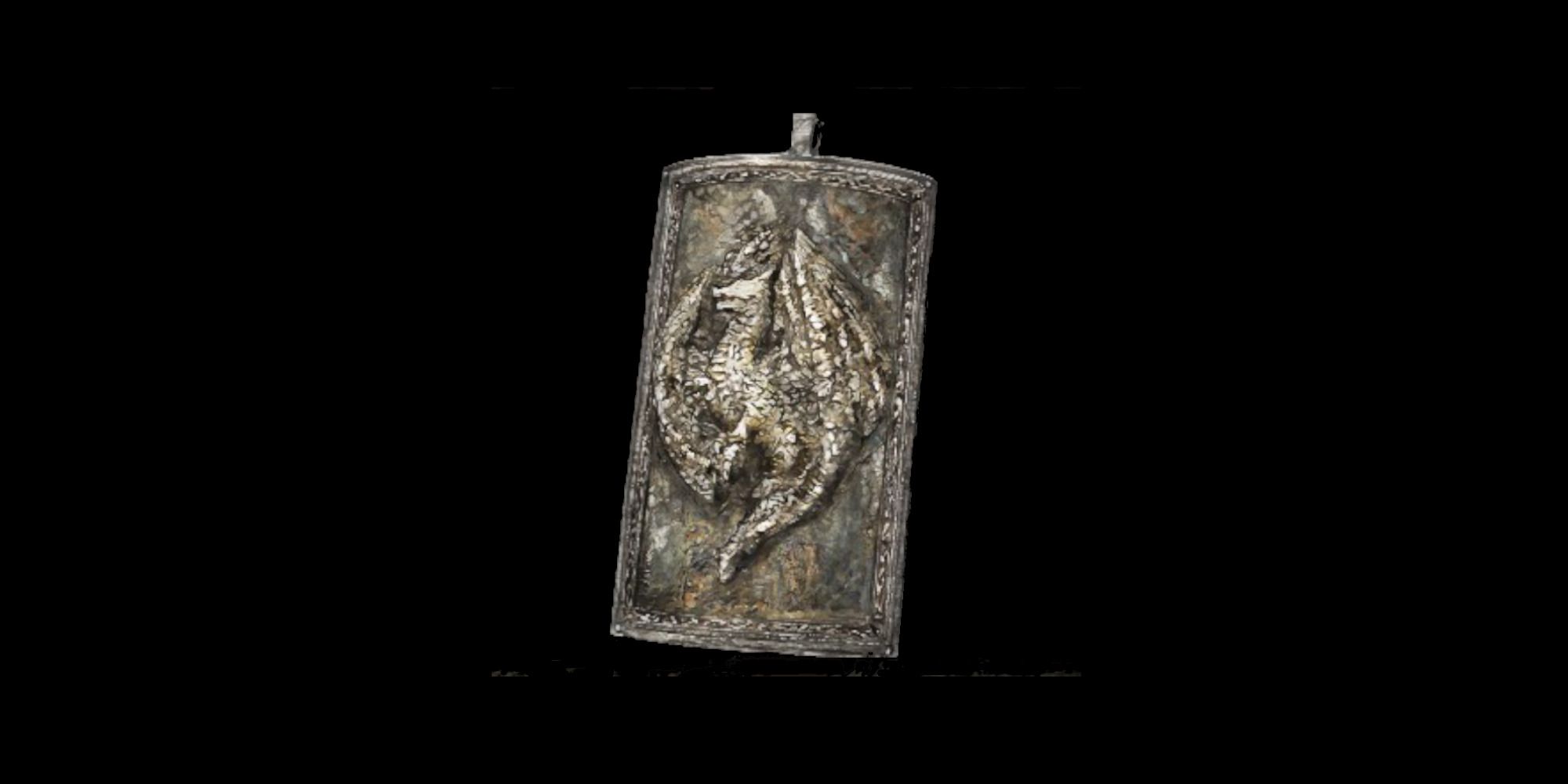 The Dragoncrest Greatshield Talisman is great for any player trying to build a tanky character. The item description says that this item "enormously boosts physical damage negation."

This is a nebulous description, so to put it more specifically, this item raises all physical resistances by 20 percent. This is significant and can be used as a substitute for armor in many cases. 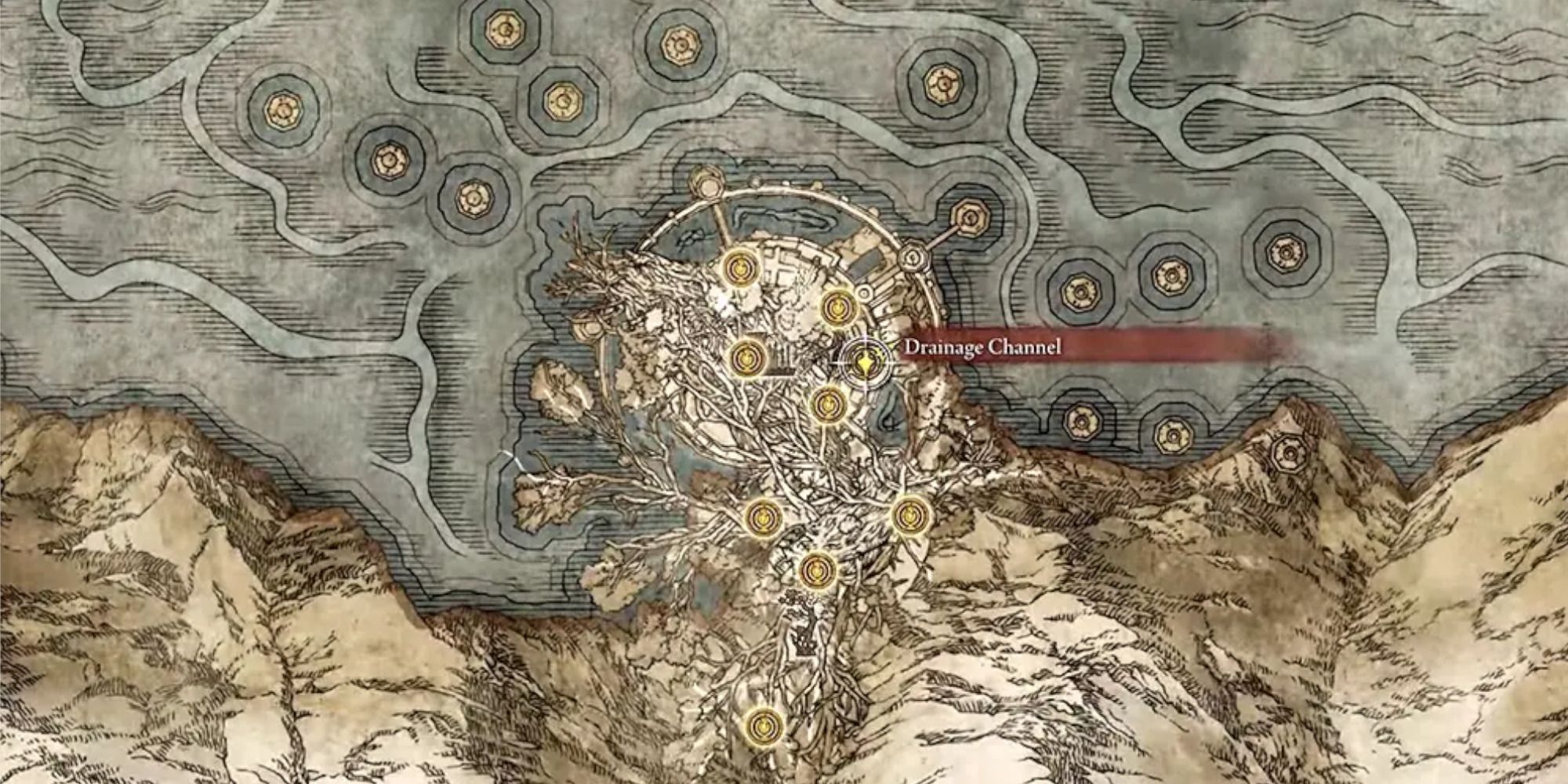 In order to reach this Talisman, head to the Drainage Channel Site of Grace in Ephael, Brace of the Haligtree.

From here, head to the eastern exit and navigate the branches to the roof of the nearby building. Once on the roof, carefully drop down to a raised platform with a chest on it. The Talisman is in the chest. 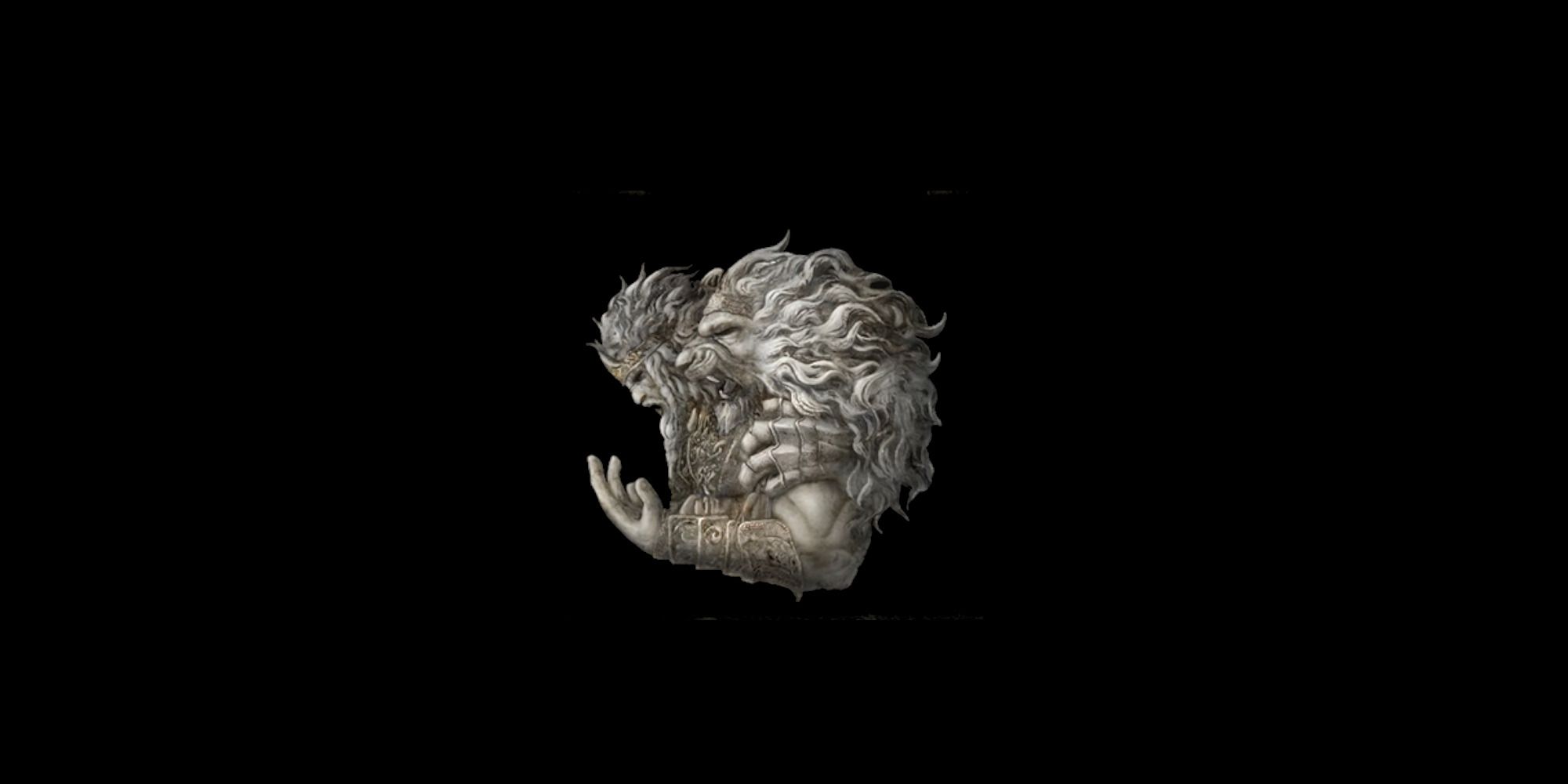 This Talisman increases the damage dealt by charged spells. The exact amount this Talisman boosts charged sorceries is 15 percent.

This Talisman pairs well with the Radagon's Icon Talisman, and the Graven Mass Talismans to drastically raise the DPS of your spells. 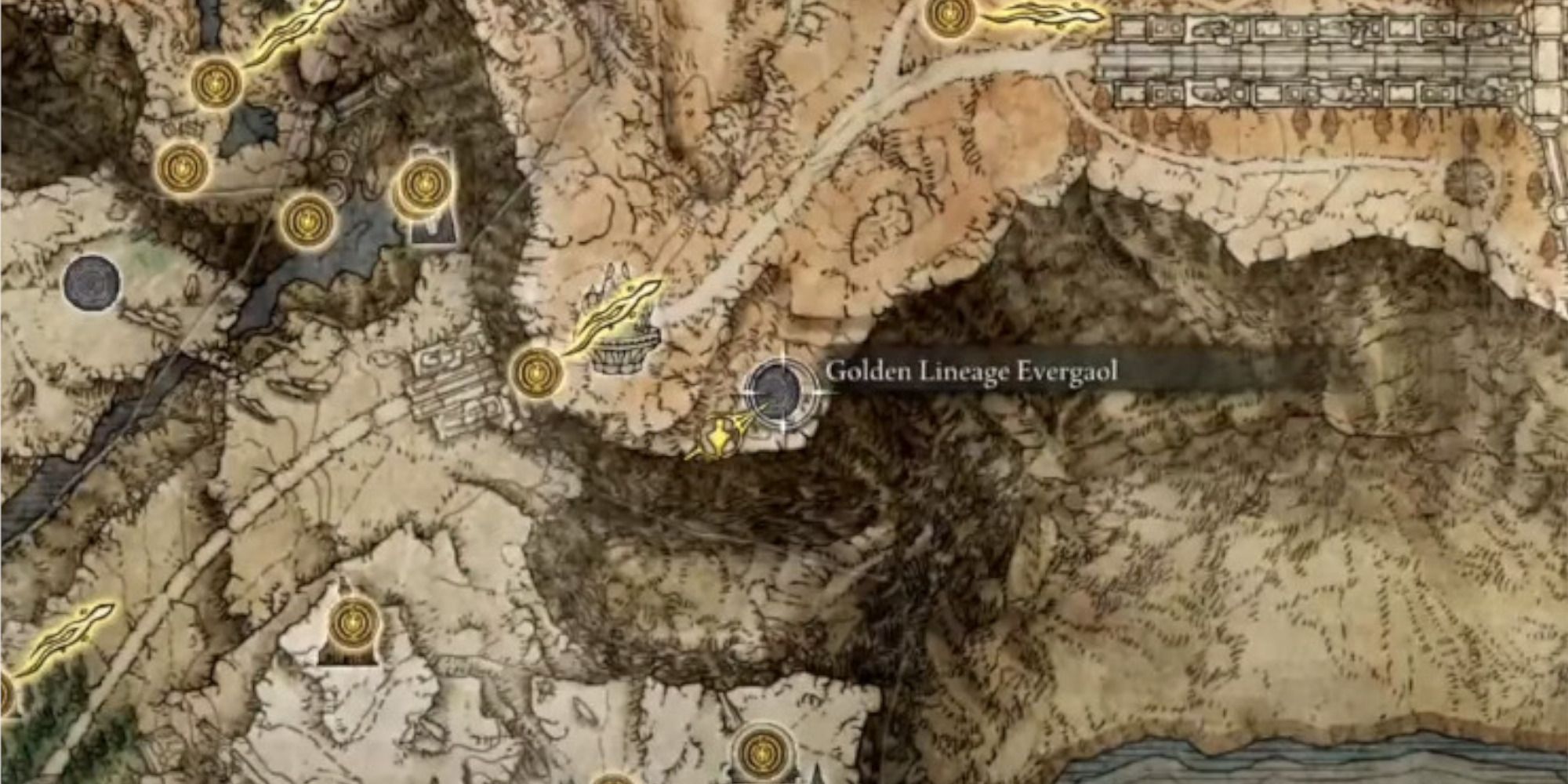 After collecting the two Dectus medallion pieces, ride the Grand Lift of Dectus. Once at the top, head towards the cliffs to the east.

Here you will find the Golden Lineage Evergaol. Inside you will face off with Godefroy the Grafted, a more powerful version of Godfrey the Grafted. If you can manage to defeat him, your reward will be the Talisman. 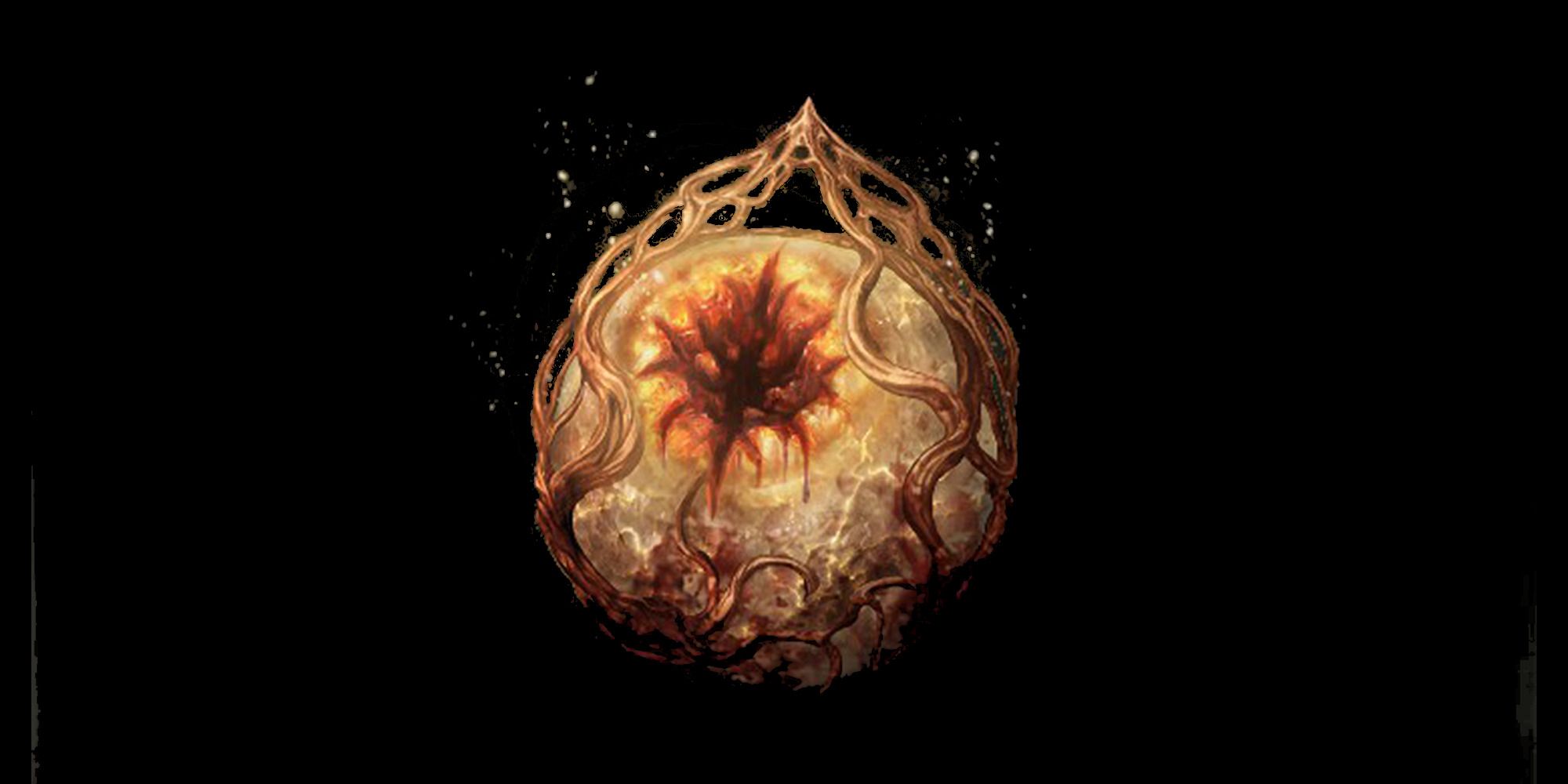 This Soreseal increases the player's stats, at the expense of damage absorption. Once equipped, this Talisman will raise Vigor, Endurance, Strength, and Dexterity by five levels. This is a total of 20 levels, which can be invaluable at later stages of the game.

The damage increase is significant at 15 percent across all damage types. Pairing this item with the Dragoncrest Greatshield Talisman can essentially negate the increased damage taken from the Soreseal, at least in the physical sense. This Talisman cannot be equipped with Ragadon's Scarseal. 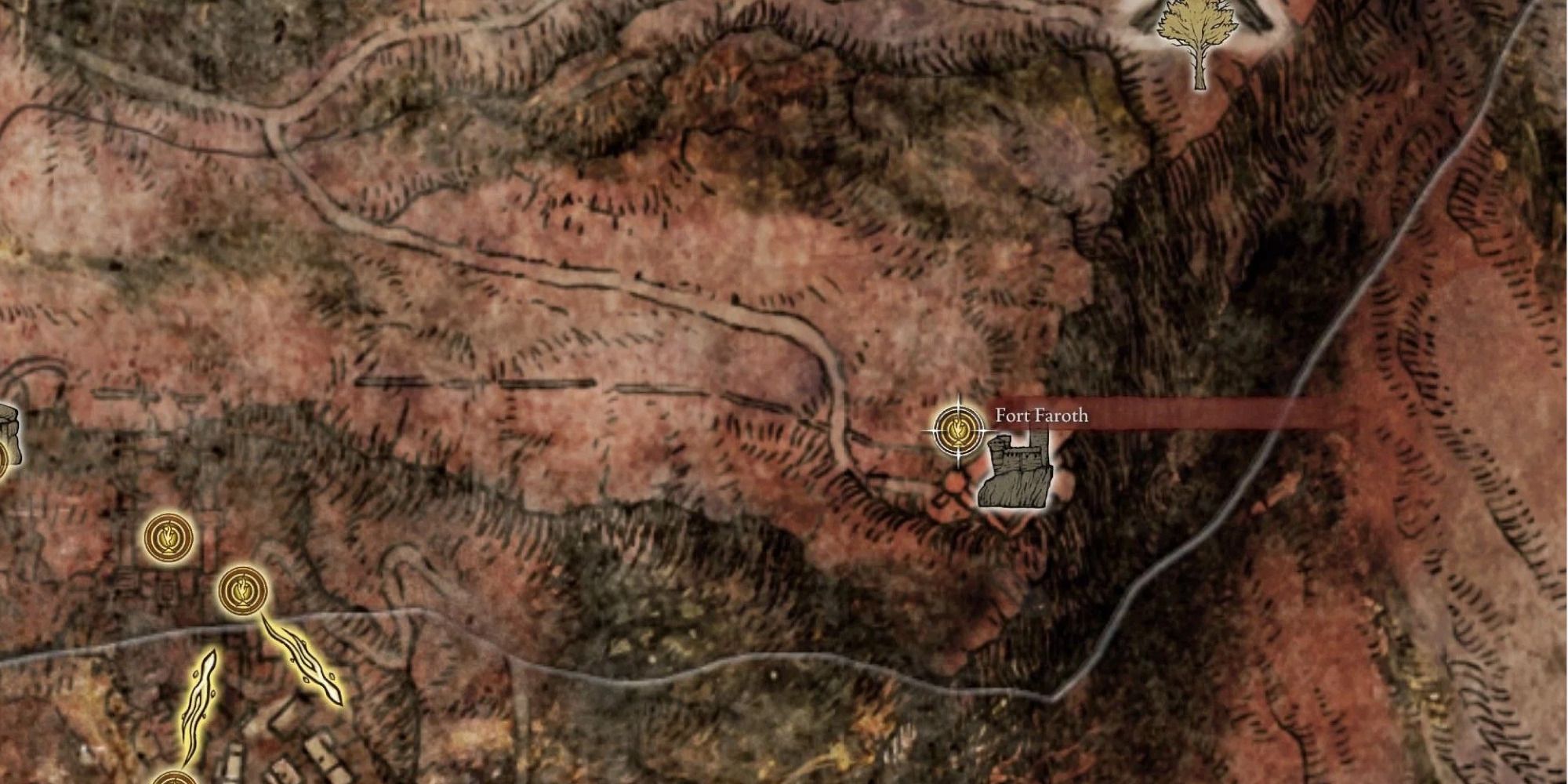 This Soreseal is in Dragonbarrow, in Fort Faroth. Once you reach the Fort Faroth Site of Grace, continue forward and dispatch the bats in the first room. From there, climb the ladder and turn right down the scaffolding. Run past the first hole in the floor, and jump down the second one.

Make a running jump to a platform where two rats are hanging out. From here, the Soreseal is at the base of the ladder. 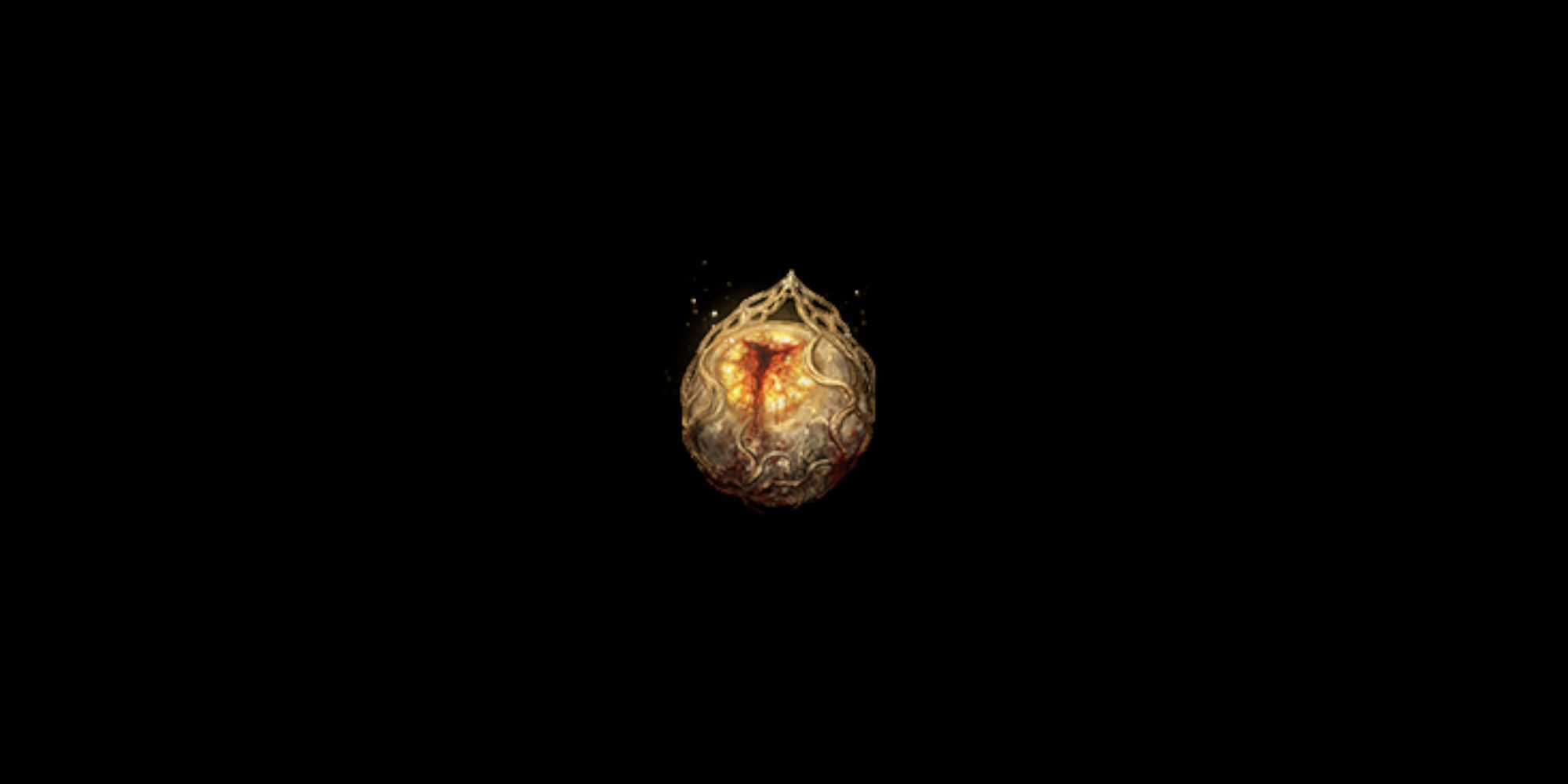 This Soreseal has the same effect as the Radagon's Soreseal, only it affects different stats. Marika's Talisman increases Faith, Mind, Intelligence, and Arcane by five levels. This Talisman will also give the player the debuff of an added 15 percent damage taken across all damage types.

The two Soreseals can be equipped together for a total increase of 40 levels, however, the extreme damage debuff all but ensures you will be one-shot by most enemies. This Talisman cannot be equipped with Marika's Scarseal. 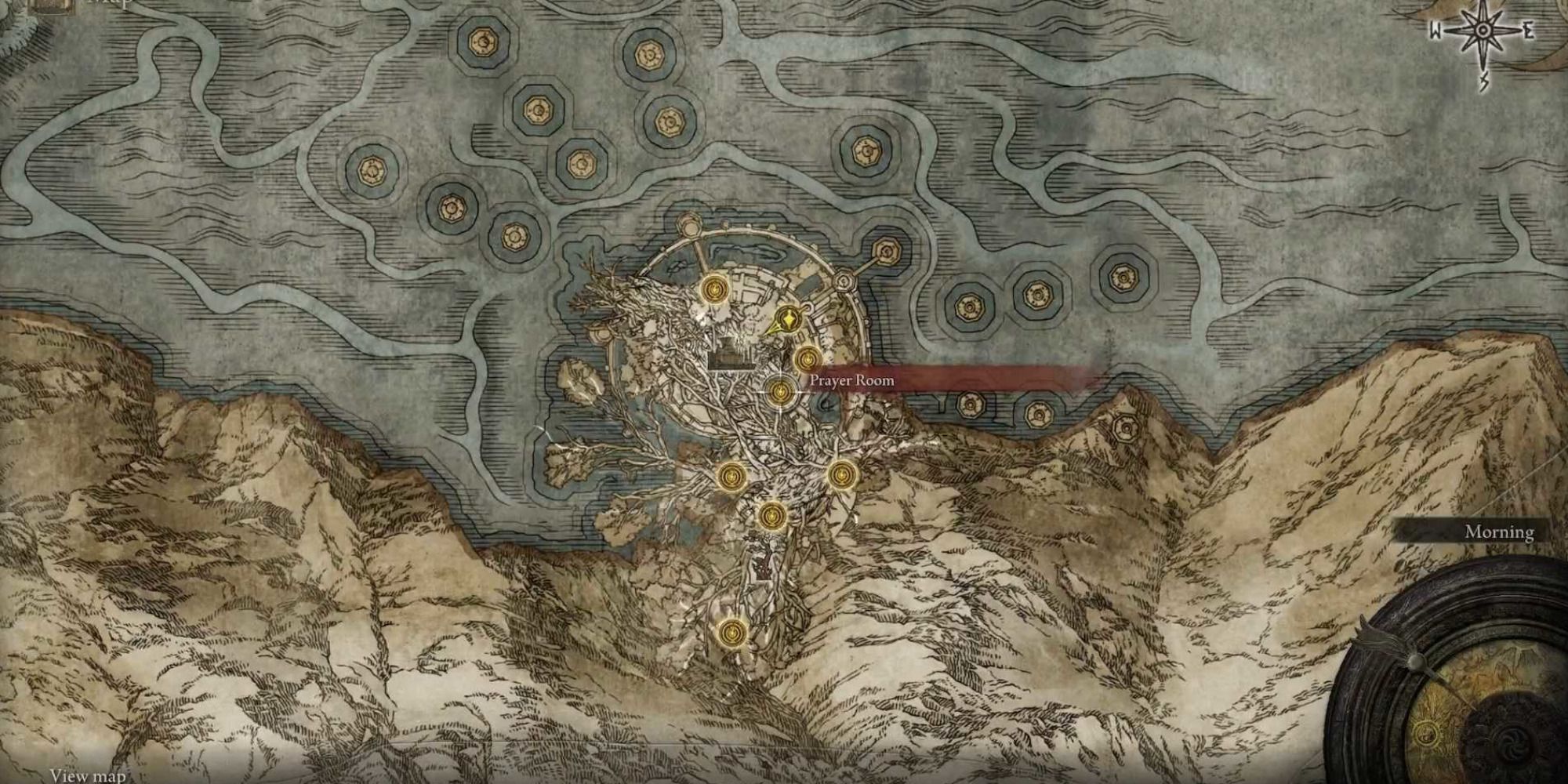 In order to reach this Talisman, you must first beat Loretta, Knight of the Haligtree in Miquella's Haligtree. This will allow you access to the area called Ephael, Brace of the Haligtree, where the Talisman ultimately resides.

In this area, find the Ephael Inner Wall Site of Grace. From here, leave through the eastern door and go down the ladder to the southeast. After you pass through the arch, follow the pathway that wraps around the city to the right until you reach an imp statue. The Talisman is on the altar in the locked room. Make sure to bring a Stonesword Key along to access the room where the Talisman lies. 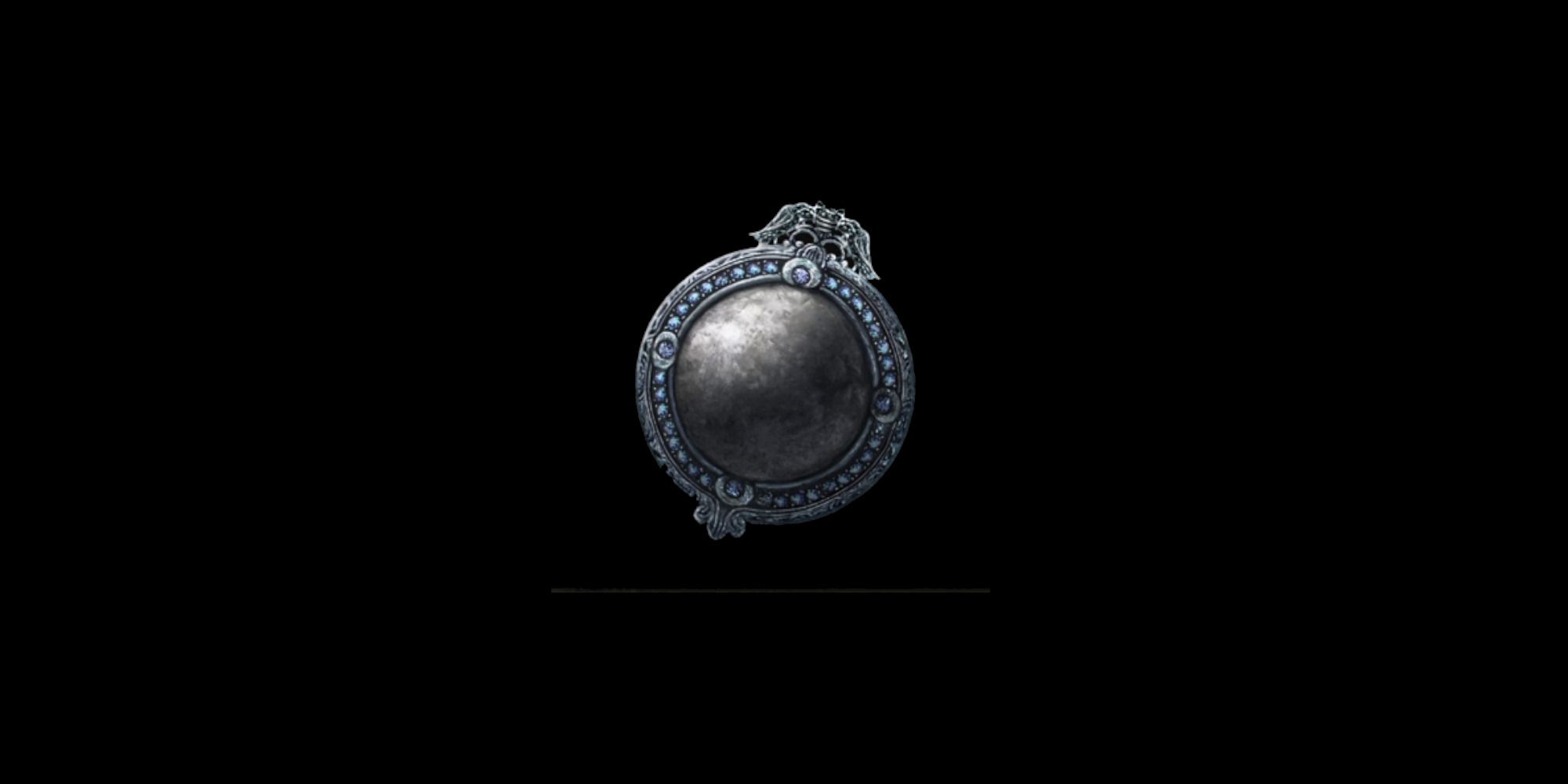 The Moon of Nokstella is a Talisman catered toward caster builds. This Talisman allows the wielder to instantly gain two memory slots. Keep in mind that the last two magics in your memory slots will be instantly removed if you take this Talisman off. 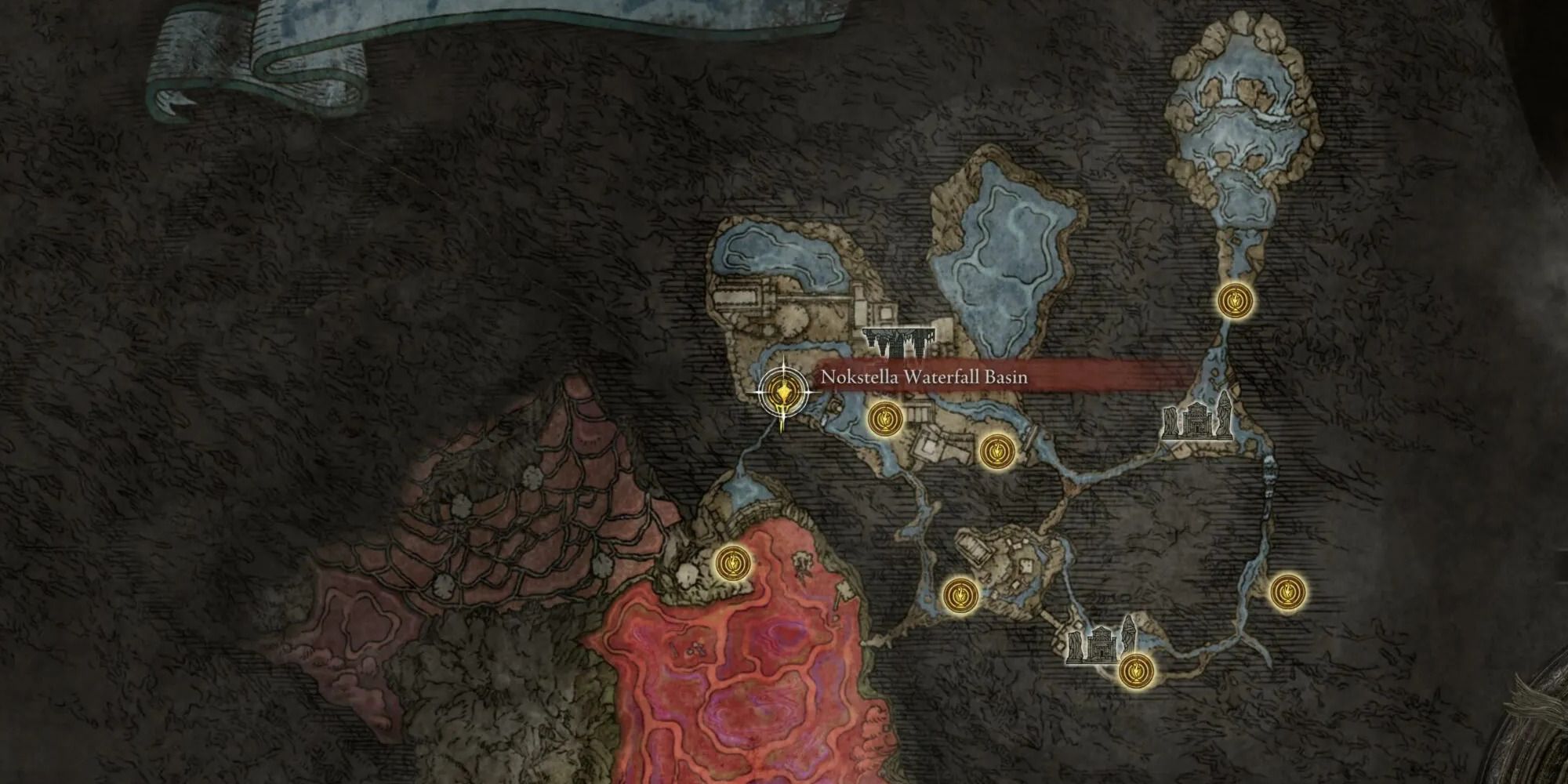 This Talisman resides in Nokstella, the Eternal City. Once you get to this area, seek out the Nokstella Waterfall Basin Site of Grace. Northwest from here you will find a large throne room.

There is a chest inside the large throne room. Opening it will reward you with the Talisman. 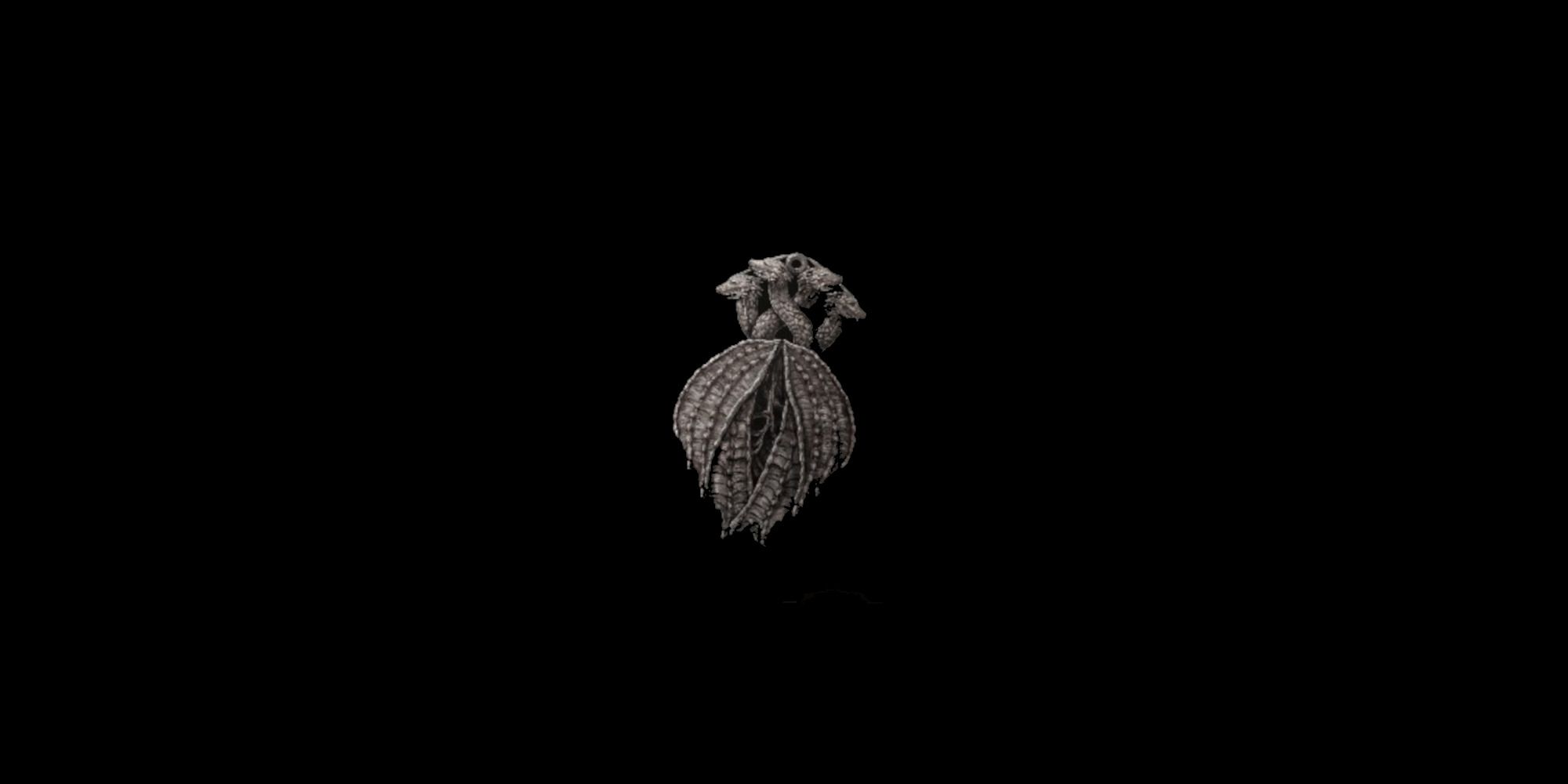 This Talisman is a fantastic option for any swordsman sorcerers reading. This Talisman doubles the duration of Spells and Incantations. Let's break that phrase down a little though, because that can be misleading. Weapon Buff spells, such as Bloodflame Blade, will last 120 seconds rather than the normal 60.

Spells such as Glintstone Shard will not travel further/for longer with this Talisman equipped. 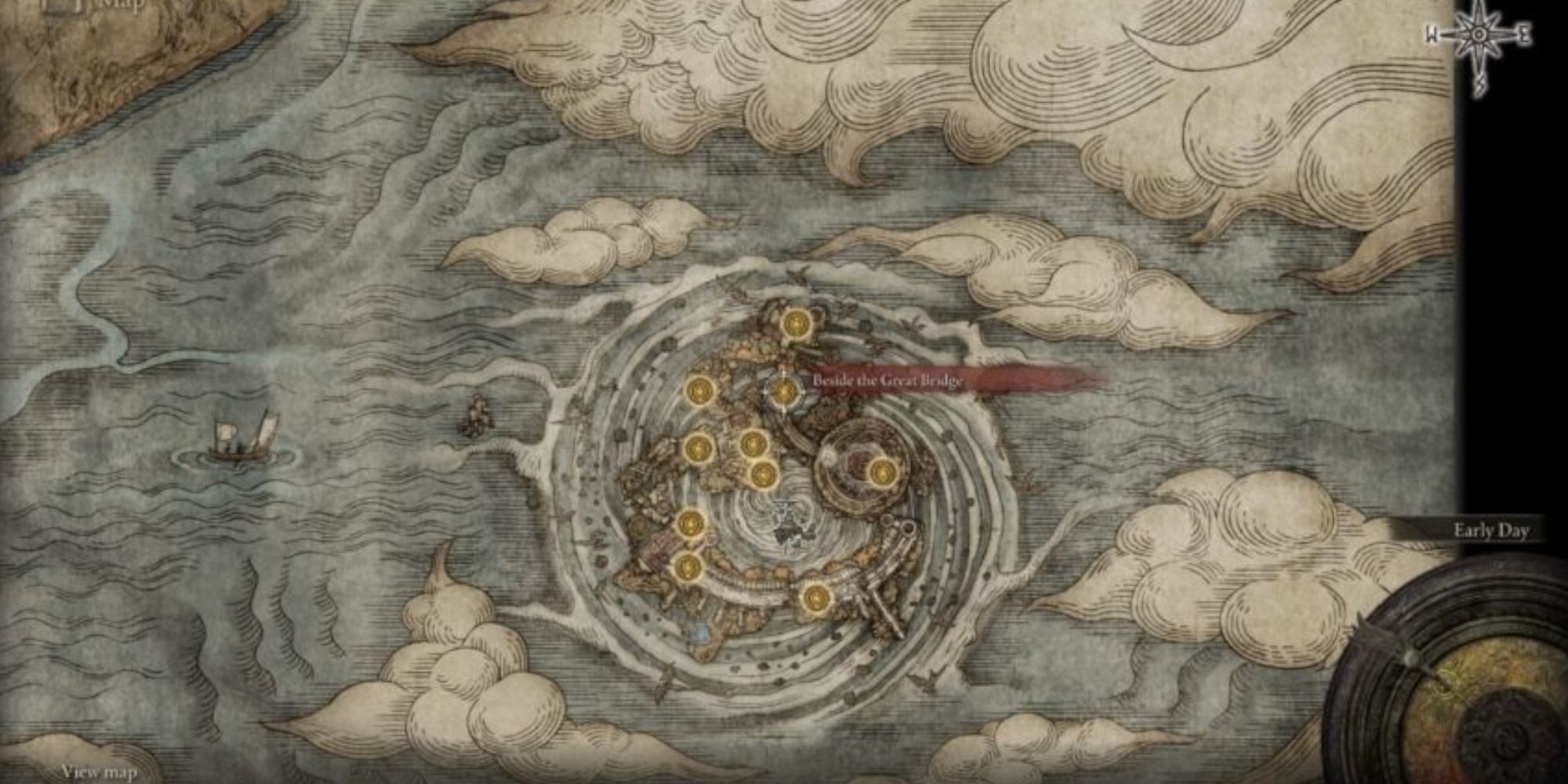 Head to the Dragon Temple Rooftop Site of Grace in Crumbling Farum Azula.

Instead of going up to the boss, take a right at the crumbling bridge. There is a chest here, and the Talisman is inside. 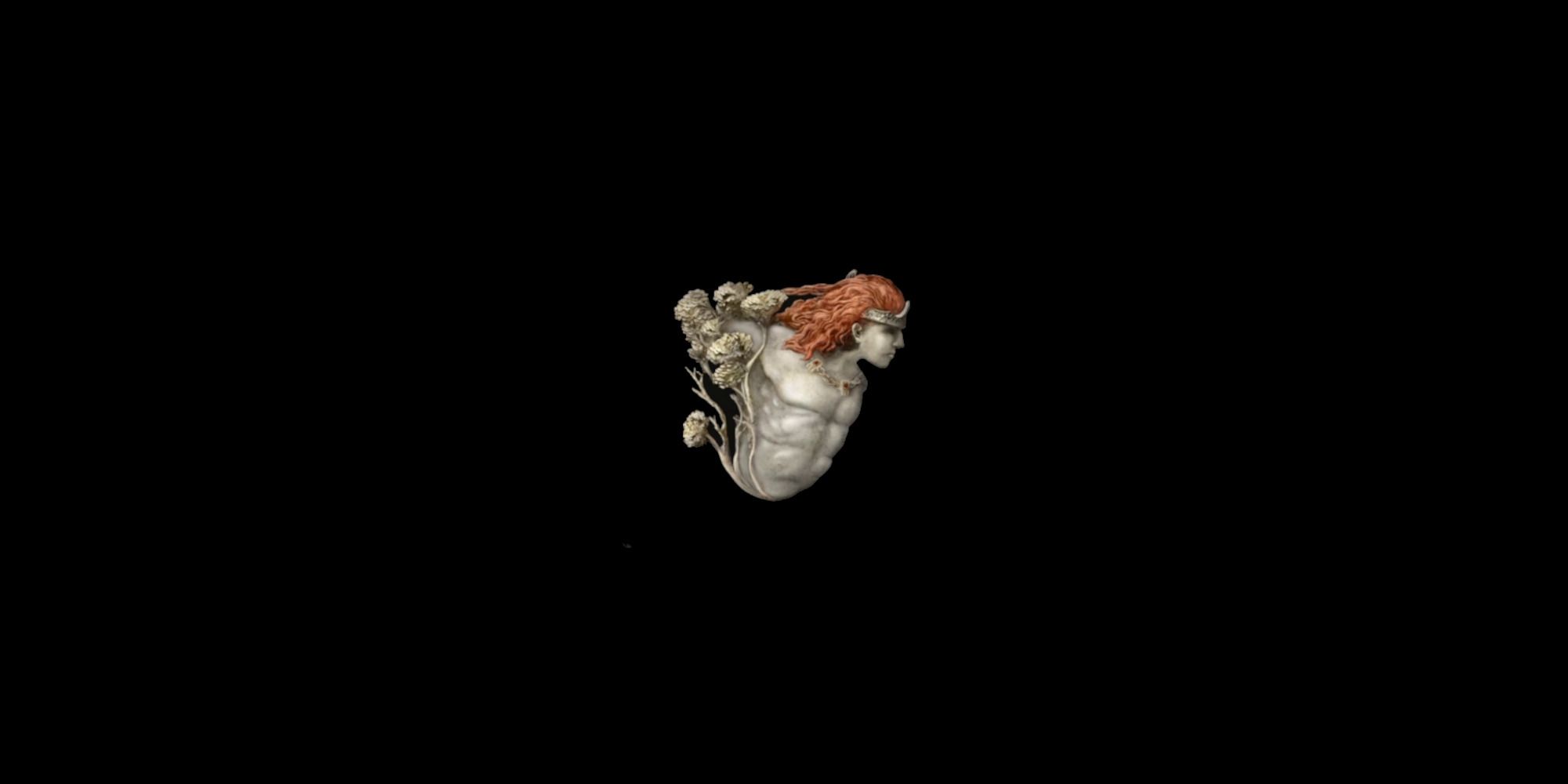 This Talisman allows you to cast Spells and Incantations faster. If you didn't already know, the speed at which a player casts is determined by the Dexterity skill tree. Equipping this Talisman gives you 30 virtual levels of Dexterity to add speed to your casts. This Talisman is great for DPS, but can also catch players off guard when in PVP situations, as many players won't expect you to be able to follow up with spells so quickly. 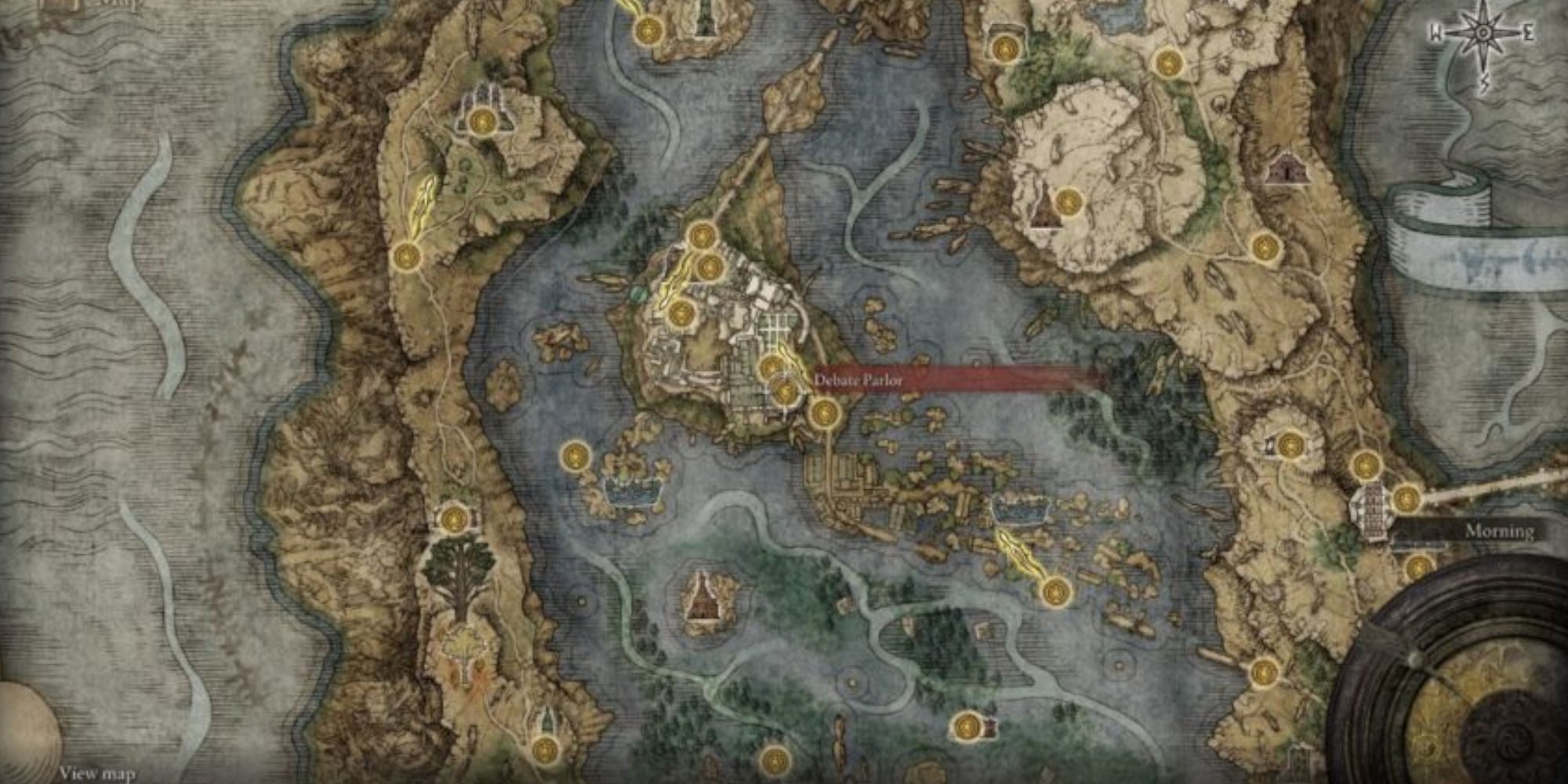 Radagon's Icon is located in the Academy of Raya Lucaria. This means that this Talisman is available to the player basically as soon as they start the game. To find it, go to the Debate Parlor Site of Grace in Raya Lucaria Academy. Leave the room as if you were heading towards the Rennala boss fight.

Turn right as soon as you leave the staircase that leaves the Debate Parlor. Follow the building around the corner, and you will come to a small railing. Jump over it, and follow the path to a broken window. Jump through the broken window and there is a chest in this room on the right with the Talisman in it. 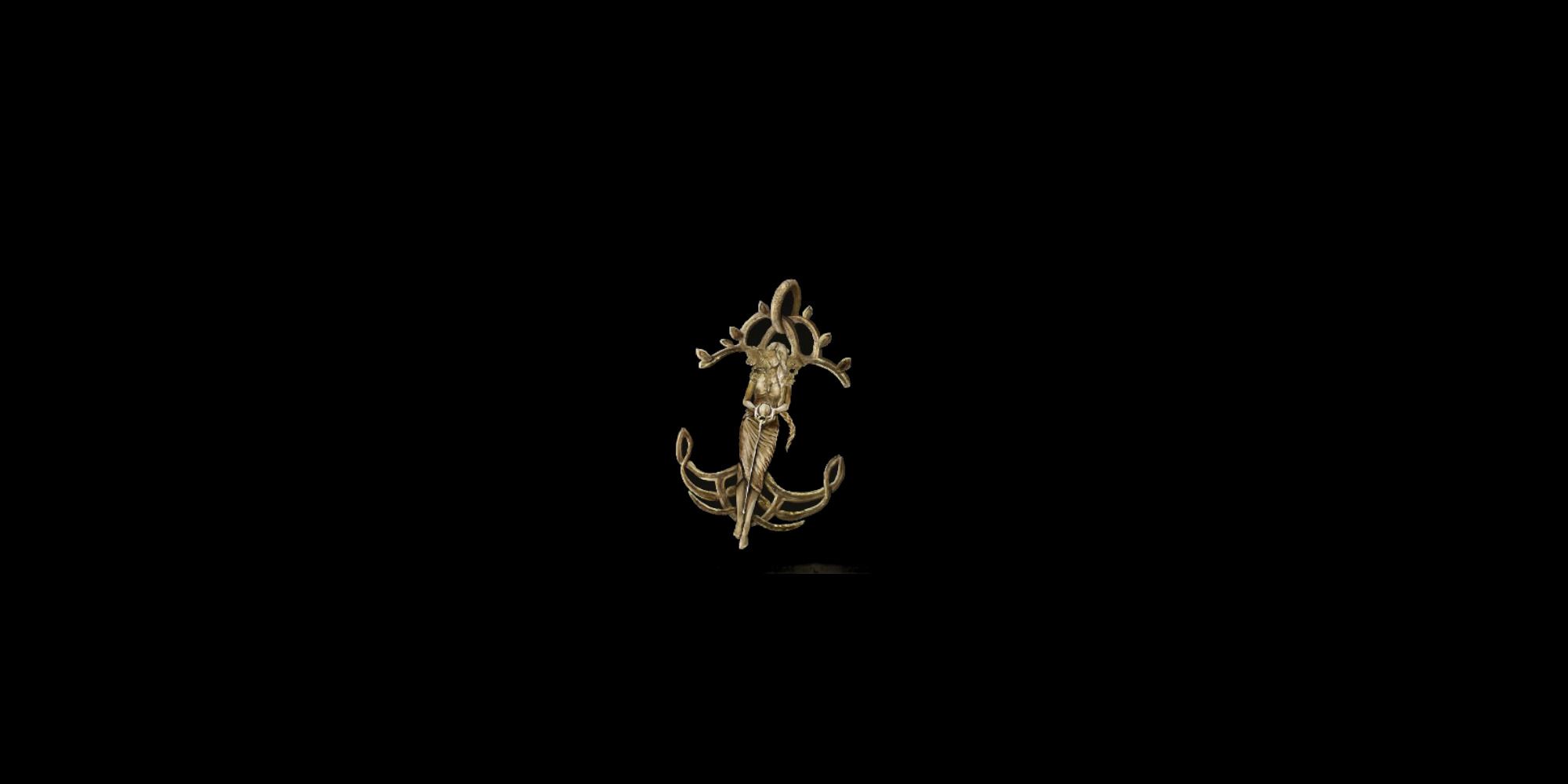 Souls veterans will know this Talisman as the Ring of Favor and Protection. Just like its Souls counterpart, this Talisman raises HP, Stamina, and Equip Load. Unlike the Soreseals on this list, this Talisman does not have any debuffs associated with its benefits. 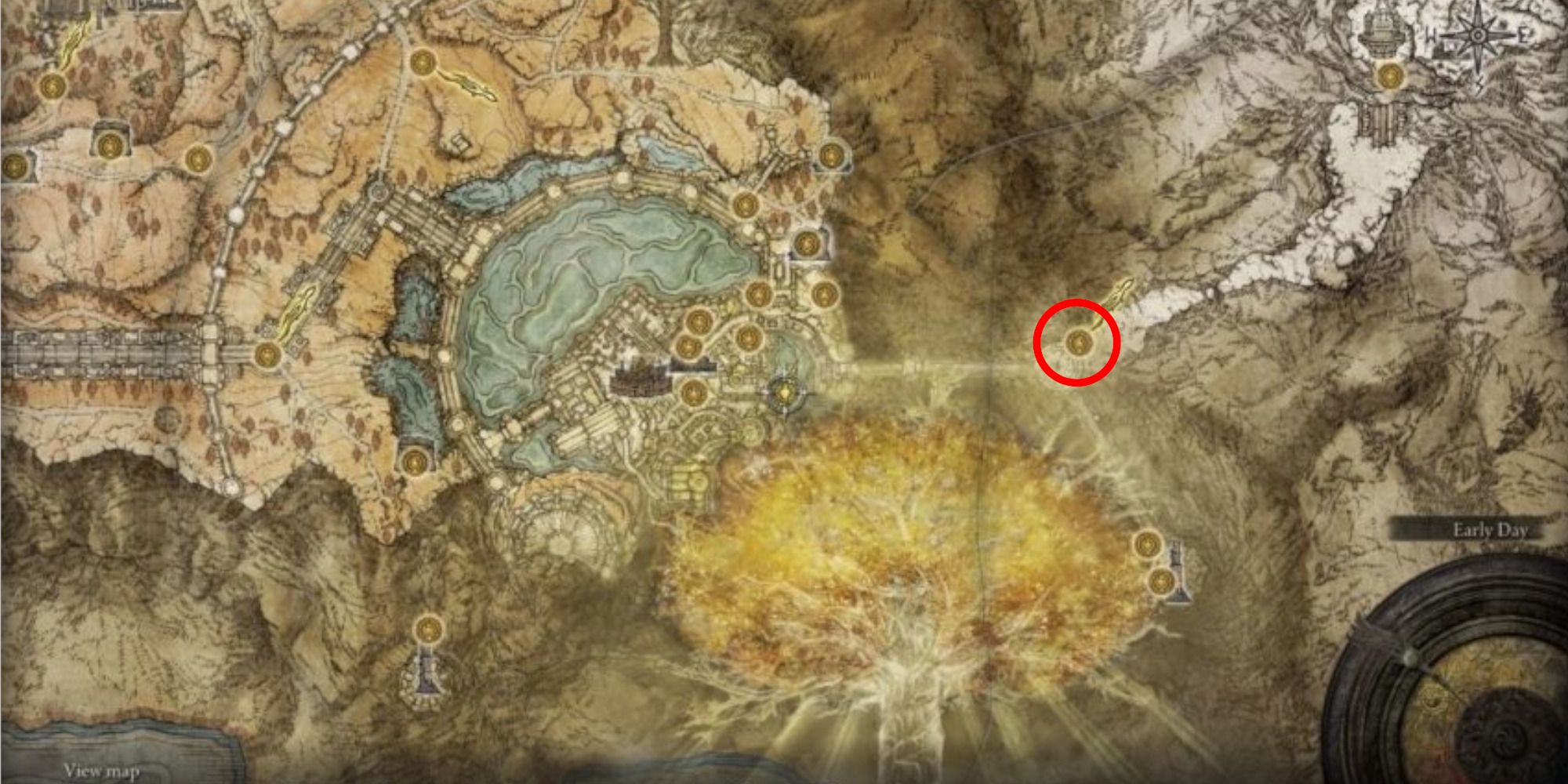 This Talisman can only be obtained near the end of the game. It is hidden in the capital city of Leyndell. Additionally, you must complete the Crumbling Farum Azula and beat Maliketh, the Black Blade boss.

After beating this boss, you will be transported to the capital city. Fast travel to the Forbidden Lands Site of Grace, and take the lift. From here, jump the fence where the Ulcerated Tree enemy is. The Talisman is in this area on an exposed tree root.