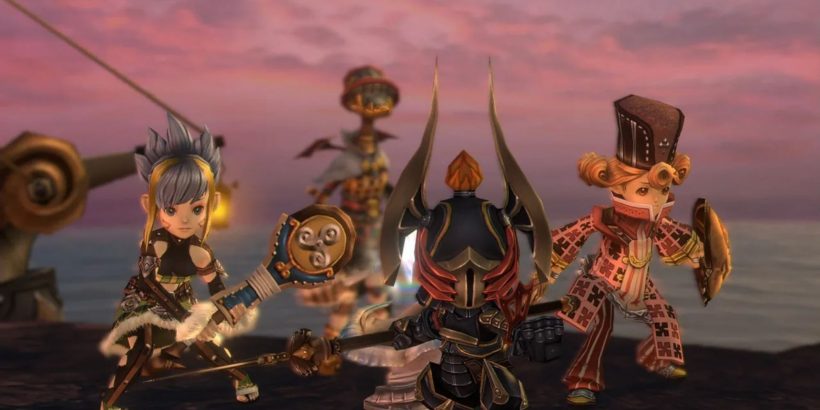 Final Fantasy Crystal Chronicles Remastered launched way back in August of 2020, although folks in New Zealand and Australia were plagued with connectivity issues – rendering its multiplayer mode unusable. Square Enix then pulled the game from all digital storefronts in the region as it worked to solve the problem. Now, nearly eight months later, Crystal Chronicles Remastered is finally back, this time with full multiplayer support.

Players in New Zealand and Australia will now find the game on both the Nintendo eShop and the PlayStation Store. If you happened to purchase the game before it was taken down, you’ll now find that the multiplayer modes are fully functional.

“Following further testing and refinements to online play, Final Fantasy Crystal Chronicles Remastered Edition is now available for purchase in Australia and New Zealand on PlayStation Store, and will be available on Nintendo eShop later today,” reads the brief announcement from Square Enix. There’s no indication as to what caused the problems in the first place – or why it took eight months to solve – but it’s great to see the game finally working as intended.

Still – Final Fantasy Crystal Chronicles Remastered isn’t a perfect game. The biggest complaint among the community is the lack of local co-op, which seems like an odd omission for a game that’s heavily based on teamwork and playing with friends. Then there’s the fact that the base game was never a deep experience to begin with – and the remaster didn’t do much to add additional content or features to address these criticisms.

At any rate, Crystal Chronicles fans in New Zealand and Australia can finally jump into the cooperative adventure.

While Crystal Chronicles might not be on the receiving end of much fanfare, the same can’t be said of Final Fantasy 7 and the upcoming Final Fantasy 7: Remake Intergrade. Square recently released an “Extended Features” video, showing off a bit more of the game in action. Intergrade is expected to arrive later this June.

NEXT: Cyberpunk 2077 Dataminer Discovers Unreleased Quests That Were Reportedly Added In Patch 1.2 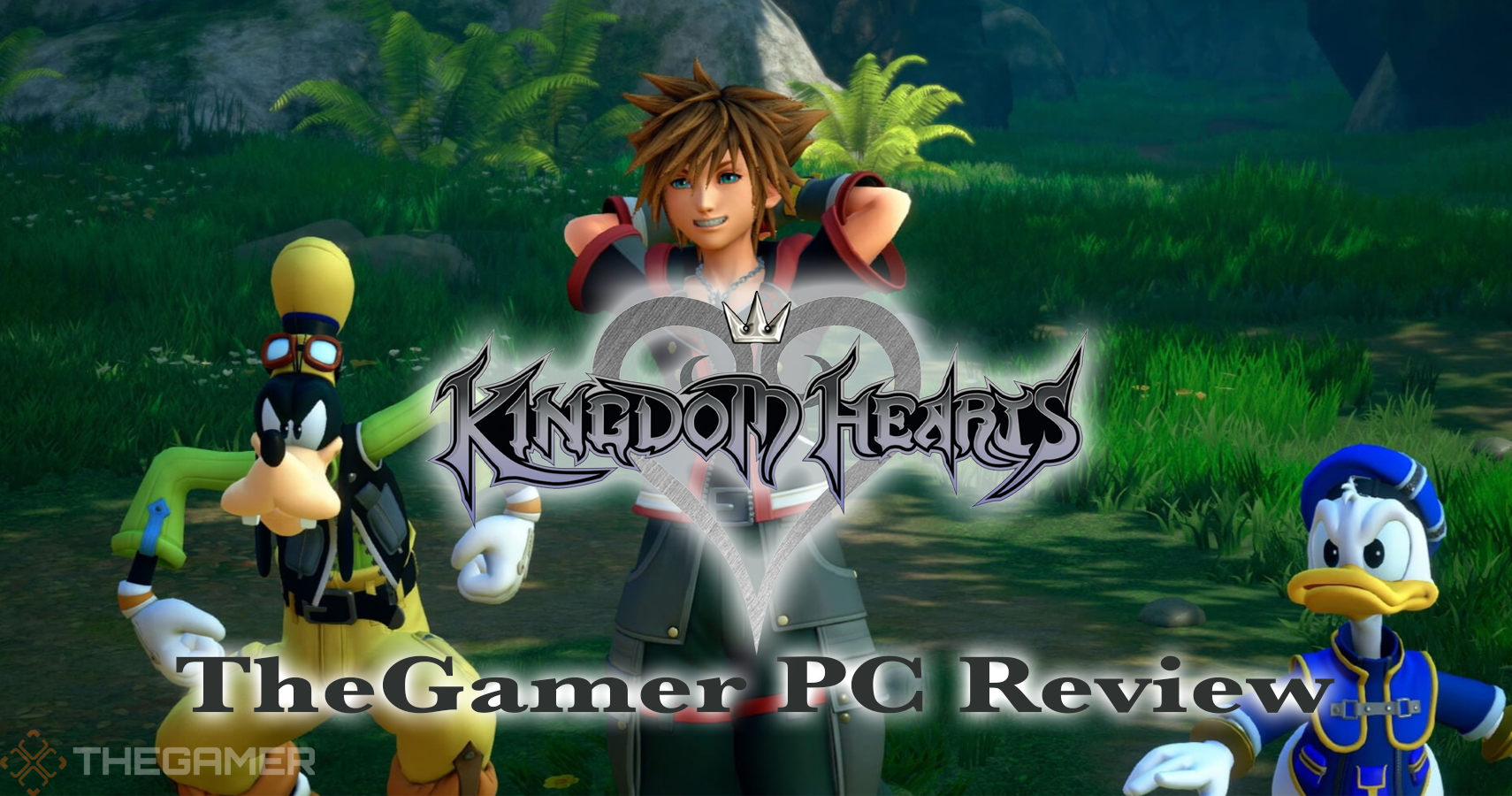