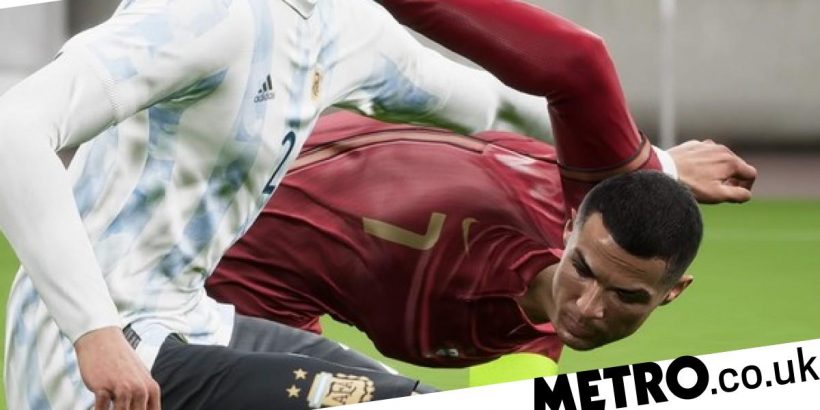 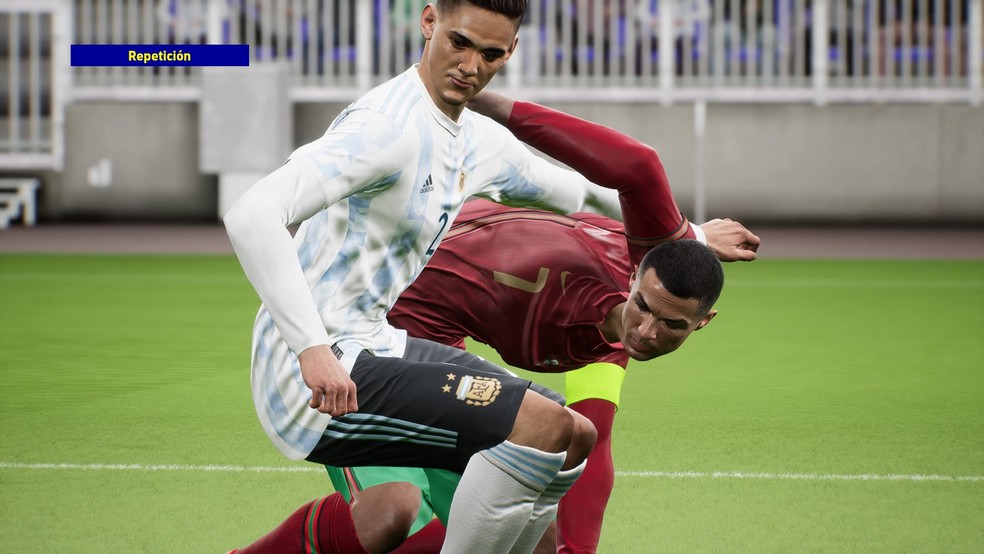 Following near universal criticism and mockery, Konami apologises for the current state of eFootball 2022 and swears it will improve in time.

The FIFA series is easily the most dominant football simulator out there. So, the fact that Konami wanted to release free-to-play eFootball 2022 (the successor to Pro Evolution Soccer) around the exact same time as FIFA 22 suggested that they were very confident in their product.

It’s only been a day and people have been talking non-stop about eFootball 2022, but for all the wrong reasons. Missing features, poor visuals, and a bevy of bugs have led to it becoming the internet’s newest punching bag. It even currently sits as the worst rated game of all time on Steam.

Konami’s plan was always to build upon the game as time went on, but it has now apologised for the state it’s in at launch and doubled down on its promises to improve in the future.

But Konami doesn’t have five years to fix things and, if rumours are to be believed, the FIFA series will be going free-to-play with next year’s game that could take away eFootball 2022’s one advantage.