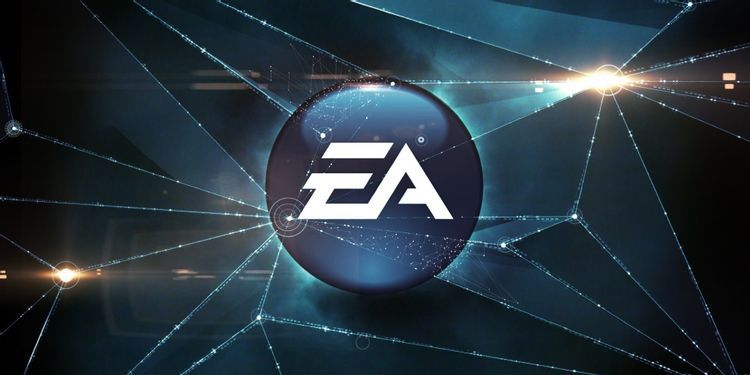 EA has put out another statement regarding Russia's attack on Ukraine. Like many other video game related companies, it has announced that it will no longer be selling any games, products, or services in Russia.

"We continue to be shocked at the conflict that is unfolding in Ukraine, and join so many voices around the world in calling for peace and an end to the invasion," said EA via a blog post on its website. We stand in solidarity with the people of Ukraine. Our primary concern is the ongoing safety of those in the region, particularly colleagues and partners, and we are seeking to understand how we might best help them further beyond our programs that are already in place."

"We have made the decision to stop sales of our games and content, including virtual currency bundles, in Russia and Belarus while this conflict continues. As a result, our games and content will no longer be available for purchase in our Russian region storefront on Origin or the EA app, including through in-game stores," continued the statement. "We are also working with our platform partners to remove our titles from their stores and stop the sale of new in-game content in the region."

It also mentioned that the company is "actively evaluating other areas of our games and operations". While it's unclear what exactly this could mean, EA could be contemplating shutting down any business or offices in the country.

Only a few days ago, EA announced that it would be removing Russia's national team and any clubs from the country from the FIFA and NHL series. "In line with our partners at FIFA and UEFA, EA sports has initiated processes to remove the Russian National Team and all Russian clubs from EA Sports FIFA products including FIFA 22, FIFA Mobile, and FIFA Online.”

EA's latest announcement comes less than a day after Microsoft also announced that it has suspended all new sales to Russia. This will include all sales pertaining to Windows as well as Xbox. The company is also "stopping many aspects of [its] business in Russia in compliance with governmental sanctions decisions."