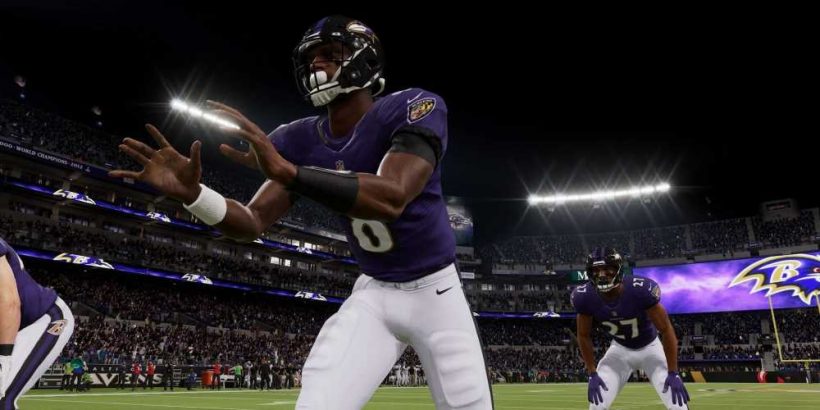 EA is still looking at putting ads in its games, but it’s taking a more nuanced approach going forward. The Battlefield and former FIFA publisher has flirted with putting ads in games in the past, but hasn’t always experienced success with in-game advertising.

During the company’s fourth-quarter earnings call yesterday, EA CEO Andrew Wilson responded to a question regarding its future plans for in-game advertising following reports of Microsoft and Sony looking into adding ads to its free-to-play titles. 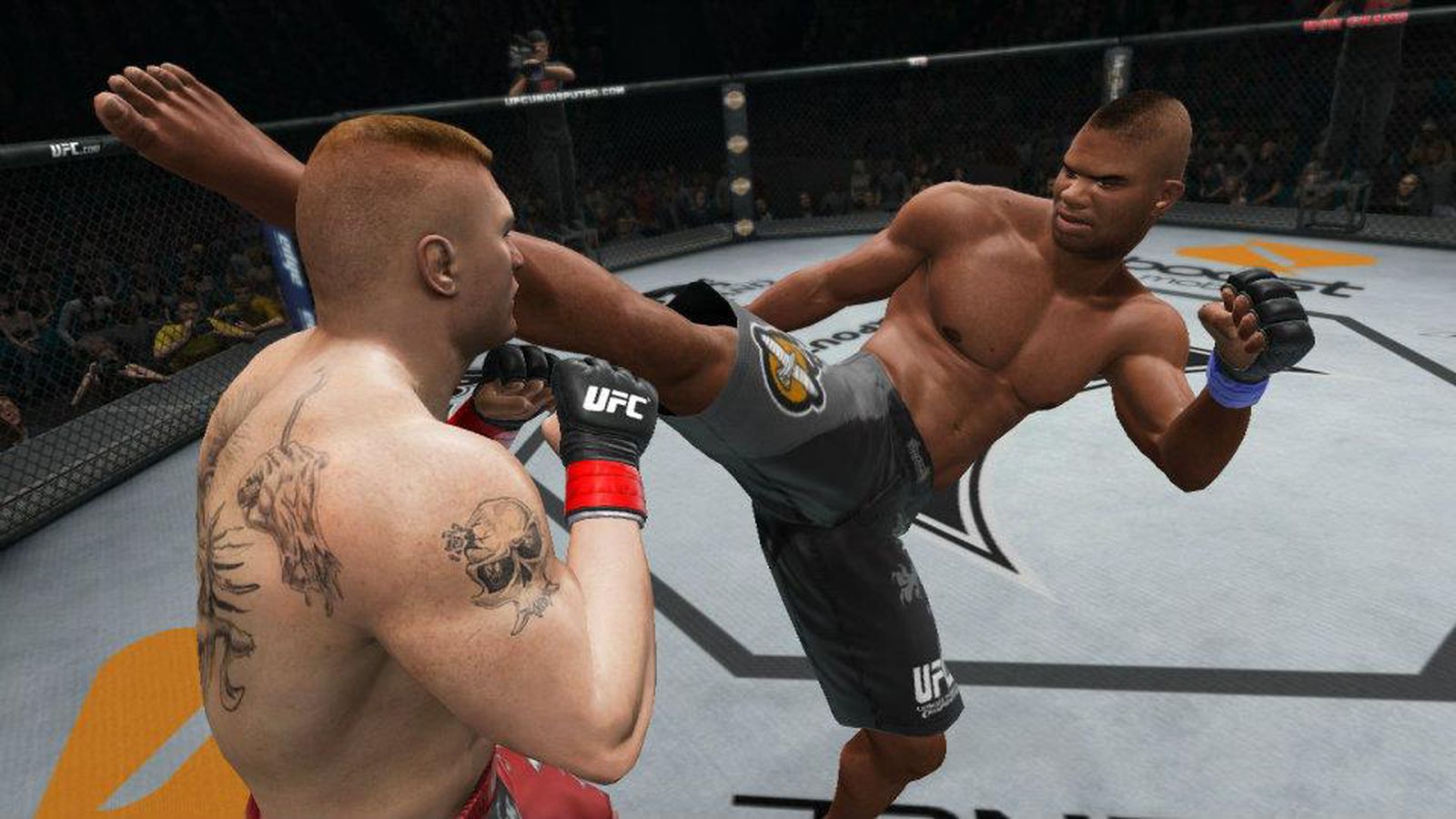 EA’s forays into in-game advertising have been met with resignation or outright hostility, depending on the game. For premium games such as UFC 4, players were incensed to suddenly find in-game advertisements interrupting their gameplay. Worse, EA seemed to activate those in-game ads several weeks after launch so that reviewers wouldn’t comment on them. EA eventually deactivated those ads after an intense backlash from fans. A year later, the company said it had no plans for advertising in future premium titles.

Elsewhere in the call, Wilson discussed the failure of Battlefield 2042 and also confirmed four unannounced games are expected to arrive before 2023. You can read about both these stories in our previous coverage.