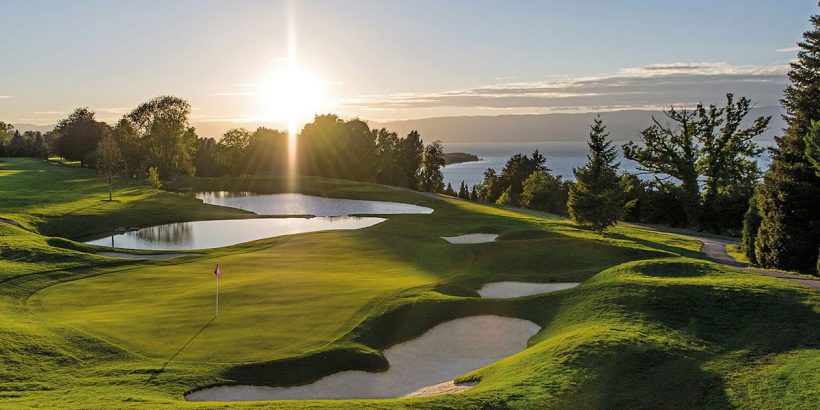 EA Sports PGA Tour is, in fact, delayed by a full year, the publisher said on Tuesday. The revival of the professional golf simulation franchise will now launch in spring 2023.

The game was originally announced at the end of March 2021, and tagged with a spring 2022 launch window two months later. A news release from Electronic Arts on Tuesday did not give a reason for the delay, nor did it announce the game’s platforms.

Presumably, EA Sports PGA Tour will launch before or around the time of the Masters Tournament in 2023, to capture interest in that event and the Augusta National Golf Club, both of which will reappear in a video game for the first time since 2013. The Masters is traditionally scheduled for the first full of week of April.

Tuesday’s news release reiterated that the video game would be the only one featuring all four major tournaments — the Masters, the U.S. Open, the British Open, and the PGA Championship — as well as the Players Championship at TPC Sawgrass; the FedEx Cup and its season-ending playoffs; and the Evian Championship of the LPGA and Ladies European Tour. The career mode will also feature the developmental Korn Ferry Tour, where most pro golfing newcomers compete before earning their tour card.