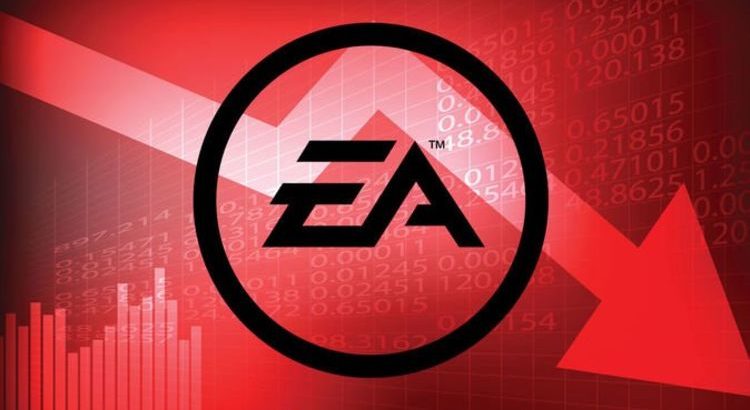 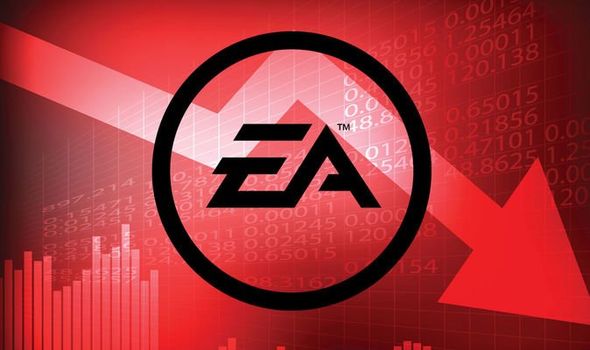 At the time of writing Down Detector UK has recorded a peak of more than 900 EA down reports and more than 500 FIFA server down reports.

As the reported EA and FIFA 21 servers hit gamers took to Twitter to post about the issues they were facing.

One tweeted: “@EAFIFADirect are the fifa servers down or something??”

While another wrote: “Are EA servers down? FIFA can’t find me an opponent in a Seasons match”.

One added: “It’s my day off and EA servers are down”.

And another posted: “@EA @OriginInsider Battlefield 1 servers and Origin login seem to be down! please fix”.

Despite the FIFA and EA down reports, the official EA FIFA 21 status website says servers are running as normal at the moment.