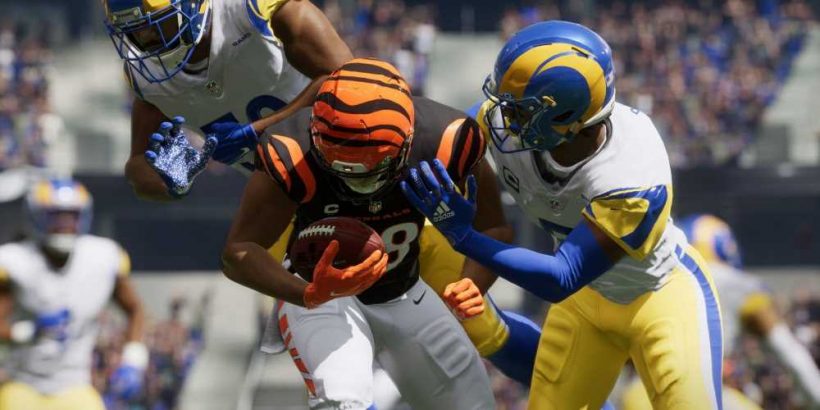 Madden doesn't exactly have the greatest reputation when it comes to bugs and glitches. When Madden 22 released, it had glitchy menus and the ability to kick the ball out of bounds for a touchdown. In Madden 21, extra players could jump off the sidelines to tackle a runaway play, and in Madden 20, you could just staple the football to your head and run the whole field. And that's just for the past three years. Dig further into Madden's history, and you'll find an unending list of bizarre rules violations and character models that bend in impossible ways.

EA says this year is going to be different. Rather than only patching out all the problems just in time for the next Madden's arrival, Madden 23 will be (mostly) good from day one.

"We are very confident that our game for Madden 23 is going to be the most polished version of Madden that we've had in a long time," said Madden senior producer Clint Oldenburg in an interview with IGN. "What I'm not going to say is it's going to be perfect, but I am going to say that the team is still striving to reach perfection, as hard as that may be to reach. That is what our goal is. Polish is our top priority, and we know that we cannot reach our goals if our players believe that our game is a buggy experience." 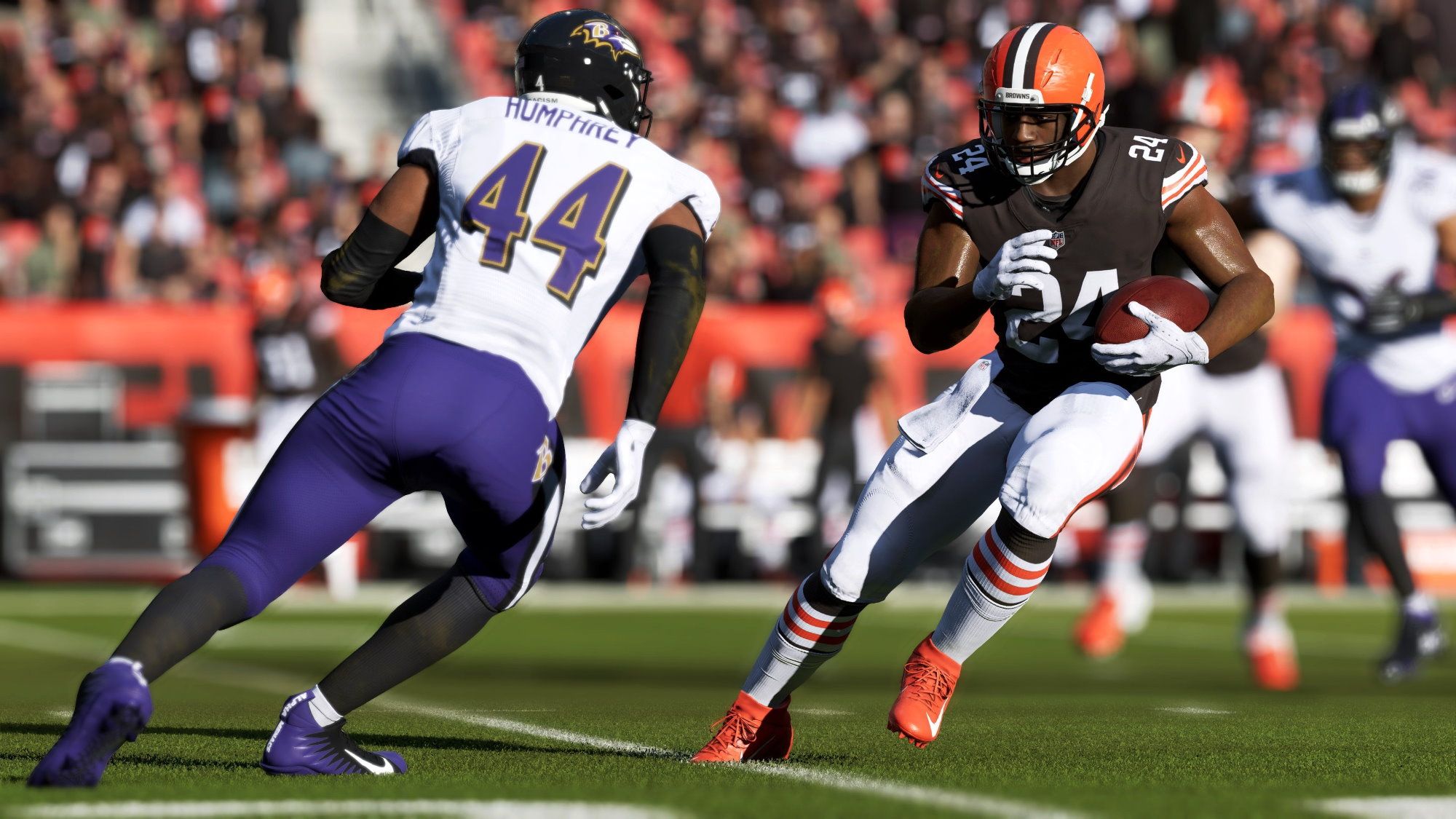 According to Oldenburg, EA Tiburon has been assigned additional resources to find and fix bugs during Madden 23's production. This includes something called "vision hooks," which use bots and AI technology to reproduce glitches. Those bots are a lot faster and easier than user-generated bug reports, which can often be vague and come front-loaded with some not-so-nice language for the developers.

Madden 23 arrives on August 19 with John Madden on the cover for the first time in over 20 years. It’ll also feature "FieldSense" technology, a new type of animation tech that combines motion capture with machine learning to create more natural-looking movements on the field.