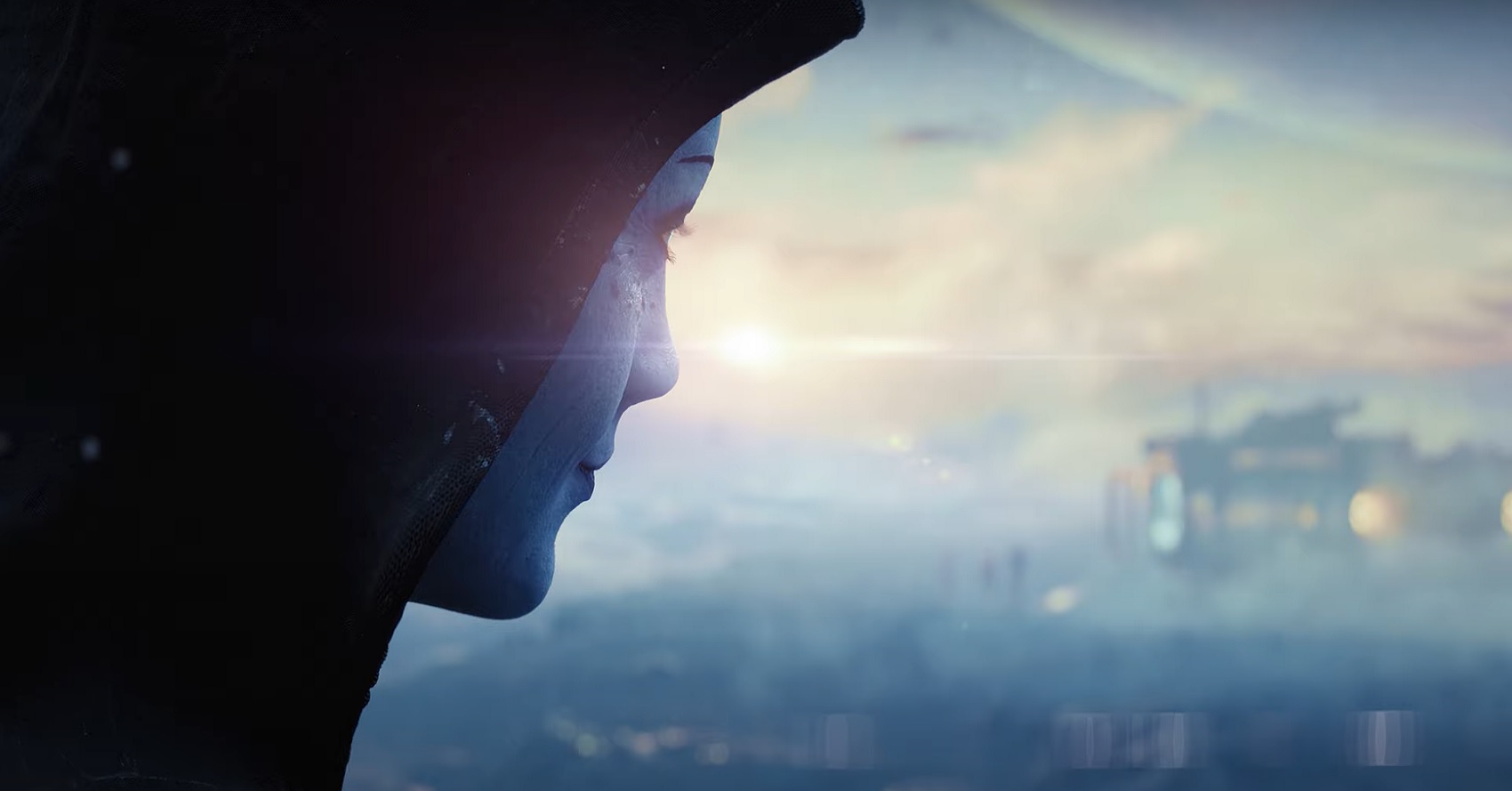 This year’s EA Play Live will run for 40 minutes and focus on soon-to-release games, meaning Dragon Age and Mass Effect will be absent.

While (most of) the rest of the industry took to E3 last month to show off their new games, EA opted to skip the event once again, and hold its big presentation of the year in July.

With EA Play Live scheduled to take place on July 22, the company has outlined what you can expect from it. In an announcement blog, EA writes that it will run for 40 minutes and focus on ‘games that are coming out soon rather than in the all-to-distant future.’

A couple of examples it lists are Battlefield 2042 and Lost For Random (which will receive a proper gameplay demonstration), as well as new updates for Apex Legends.

Two games you can rule out from making appearances are the new Dragon Age and Mass Effect games. These two are obviously nowhere near to releasing and BioWare itself confirmed their absence over Twitter, to prevent expectations from being too high.

The first of these is set for July 8 and will focus on EA’s first-person shooter games, namely Battlefield 2042 and Apex Legends. A second one devoted to the indie studios EA has partnered with is planned for July 13.

The third one is entirely dedicated to this year’s Madden game, Madden NFL 22, with another one, amusingly titled More EA Sports, to follow. This one will feature ‘an extremely cool new addition to an extremely popular and long-running EA Sports franchise.’

More details can be read on the official website but, basically, the full EA Play Live schedule looks like this: