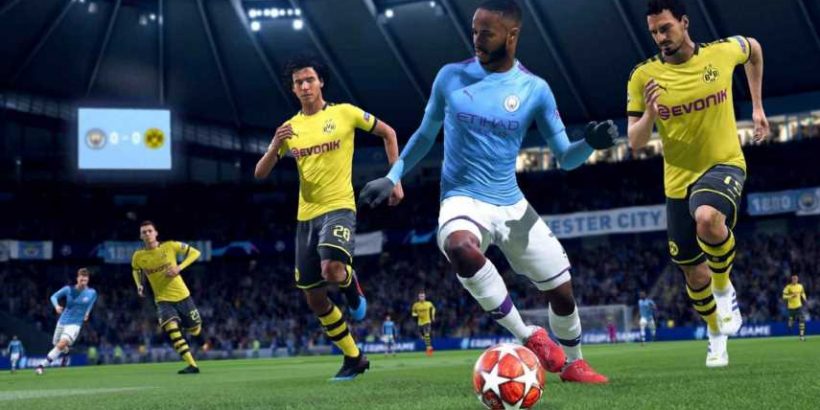 EA’s latest 10-K document detailing the publisher’s performance over the past financial year has revealed that Ultimate has brought in over $1.5 billion in net revenue.

Ultimate Team is a massive earner for EA, what with it being implemented across all of EA’s premium sports franchises. FIFA, Madden, and NHL all have the Ultimate Team mode which allows players to create teams of their favorite athletes and compete with them in a variety of different tournaments. Players can be purchased with in-game currency or can be randomly acquired via packs that can be bought with real money.

It’s these packs where EA is seeing a significant amount of revenue from these titles, with the majority coming from FIFA Ultimate Team. First shared by video game analyst Daniel Ahmad, EA’s most recent 10-K document shows that spending on these packs has increased dramatically over the past seven years, rising from $587 million in 2015 to $1.62 billion in 2021.

FIFA’s packs specifically have come under fire in recent years due to their similarities with ever-controversial loot boxes and EA’s push to funnel more players into Ultimate Team. Just last month, EA had to deny claims that the latest iteration of FIFA is pushing players towards its loot boxes. The month before that, an employee at EA was placed under investigation for allegedly selling the best players to FIFA users privately.

EA has attempted to distance the FIFA franchise from loot boxes with FIFA 21, infamously branding them as “surprise mechanics” and making cosmetics available outside of loot boxes for the first time in the series. It’s not enough to fool the most jaded of fans, but judging from the steady rise over the past seven years, it seems like a large majority of Ultimate Team players aren’t actually that bothered about some of the more controversial aspects of the game.

As long as EA continues to allow players to spend unlimited amounts of cash in the game’s Ultimate Team mode, we’ll continue to see spending rise as more people continue to buy and play FIFA, Madden, or NHL titles. It’s currently making EA billions and isn’t going to go away any time soon, no matter how much we want it to. 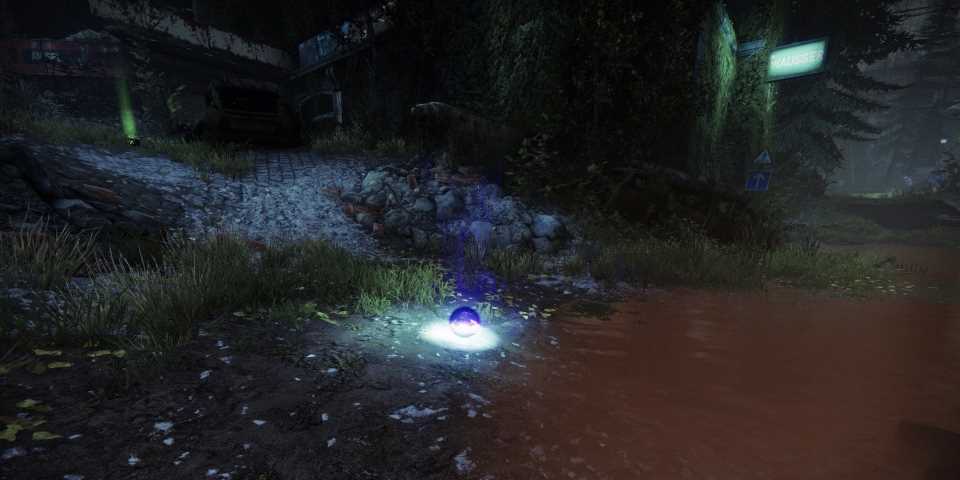 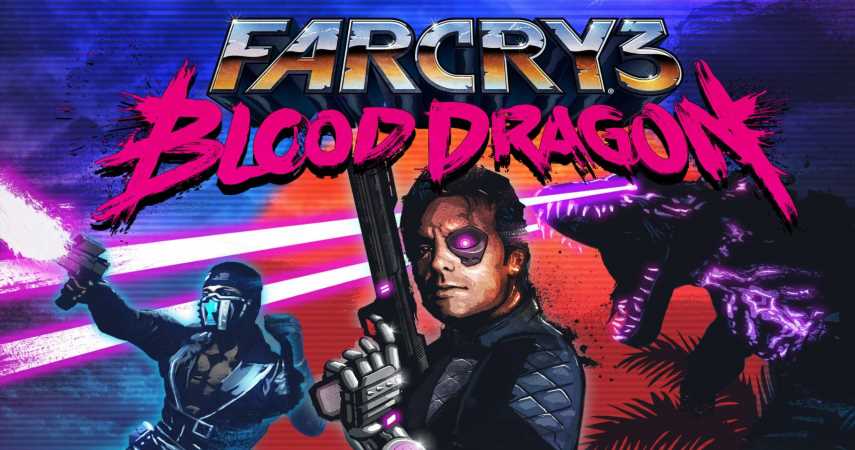