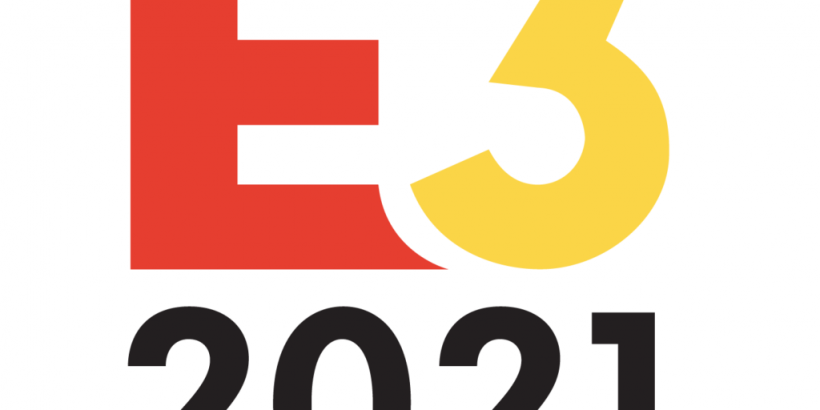 2020 saw most in-person events shuttered which included the videogame industry’s most prestigious, E3, unable to welcome guests from around the world. This year, however, will be slightly different. A physical event won’t be held but organiser The Entertainment Software Association (ESA) has announced a reimagined, all-virtual E3 2021 will be taking place instead.

The specifics have yet to be revealed but the ESA has noted it’ll encompass an ‘exclusive online portal and supporting mobile app.’ There will be the usual mixture of live press conferences, reveals and high-profile hosts, plus charitable initiatives and more. Currently, Nintendo, Xbox, Capcom, Konami, Ubisoft, Take-Two Interactive, Warner Bros. Games and Koch Media have all committed to the show with Sony Interactive Entertainment (SIE) noticeably absent, a trend the company began back in 2019.

With no PlayStation, the hope of virtual reality (VR) news falls to the likes of Ubisoft and Koch Media. And they could very well provide some big announcements. Ubisoft has confirmed the development of Assassin’s Creed and Splinter Cell VR titles as well a Far Cry VR: Dive into Insanity for VR arcades. Koch Media, on the other hand, acquired Vertigo Games in 2020 so an official date for After the Fall could be released or details on something new.

“For more than two decades, E3 has been the premier venue to showcase the best that the video game industry has to offer, while uniting the world through games,” said Stanley Pierre-Louis, President & CEO of the ESA in a statement. “We are evolving this year’s E3 into a more inclusive event, but will still look to excite the fans with major reveals and insider opportunities that make this event the indispensable centre stage for video games.”

What’s important to note is that with E3 2021 going digital it’ll be free for videogame fans worldwide to attend, taking place between 12th-15th June. Hopefully, 2022 will see things return to normal and everyone can cram into the Staples Centre once again. For further updates on E3 2021, keep reading VRFocus.