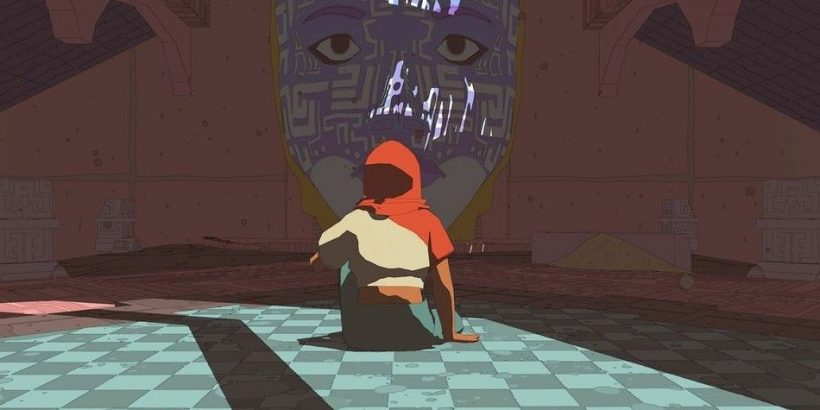 With E3 week finally behind us, we have some big and small titles to look forward to. While the likes of Breath of the Wild 2, Guardians of the Galaxy, and Starfield stole the show, the Devolver Forwarder and Wholesome Direct treated us to scores of indie games. However, there was one trend that was noticed throughout the showcase week, the number of non-violent games was on the rise.

We saw a total of 349 games announced across the Summer Games Fest, Ubisoft Forward, Wholesome Direct, Devolver Forwarder, Microsoft+Bethesda showcase, and the Nintendo Direct. Gamesindustry.biz considered 115 of these games non-violent. That’s way ahead of the 41 non-violent games out of 239 in 2019.

It should also be noted that announcements that showed no gameplay were discounted.

“It’s important to stress again that this endeavour is not intended to decry violence,” said the report. “It is to offer a look at just how much of the industry’s output relies on selling the same fundamental mechanic: the ability to fight and kill.”

The report also broke down the percentage of non-violent games showcased during each event. As the name suggests, the Wholesome Direct is in the lead with 63 non-violent games out of a total 76; that’s 83%. Devolver Digital was a distant second, with 37%, followed by Future Games Show, Nintendo Direct and Guerilla Collective.