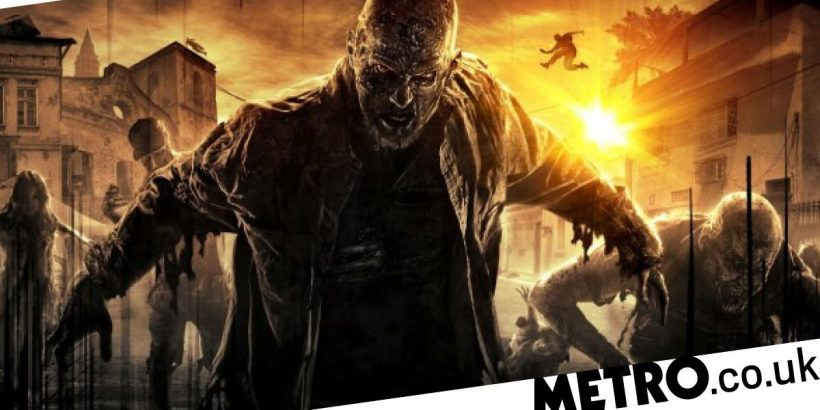 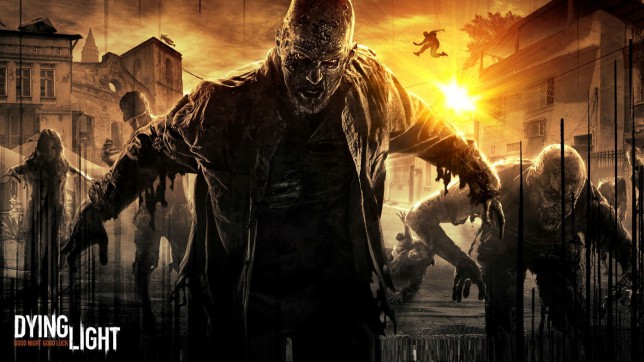 The sequel might not be appearing on Switch but the original Dying Light looks like it’s heading for Nintendo’s hybrid console this year.

Sometimes it only seems like a sequel is taking forever to appear but with Dying Light 2 it really has been a long wait, with the original first being released in 2015.

Dying Light 2 will appear on current and last gen consoles, plus PC, this December but it’s not currently scheduled for Switch, with the only real chance being a streaming version.

However, Polish website PPE (developer Techland are also Polish) reports that something called Dying Light Platinum Edition will be heading to Switch this October for $49.99 – there’s no UK price but the currency conversion comes out at around £37.

The leaked infographic looks pretty legit (if someone faked this then they really want to have a word with themselves) and promises all four DLC expansions, 17 skin bundles, and over 100 hours of content.

This isn’t a quick port either, with the Switch version including support for HD Rumble, motion control aiming, touchscreen support, and local co-op.

If you want to go as far as to buy the physical version then that comes with a map, survival guide, and a bunch of stickers.

A similar compilation already exists for Xbox One and PlayStation 4 but this is still better than most multiformat releases on Switch, so it seems fair to assume there’s some kind of ulterior motive for putting in so much effort – perhaps a version of the sequel, or some kind of spin-off, is more likely than not.

Perhaps it’ll become more obvious what this is all about once the game is officially announced, which will presumably happen relatively soon if it’s due out in October.