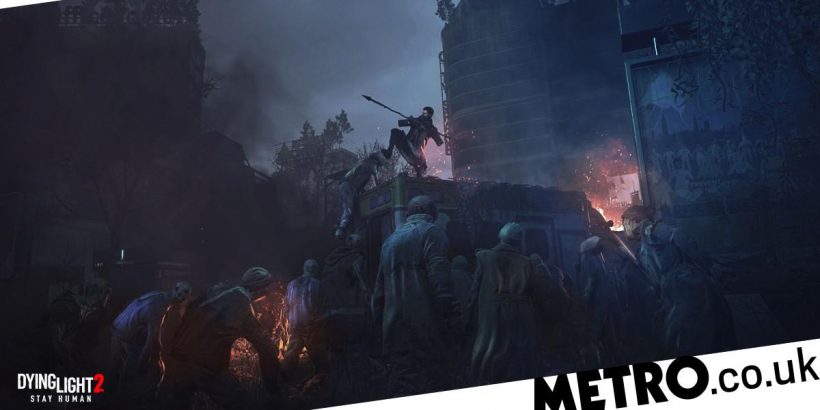 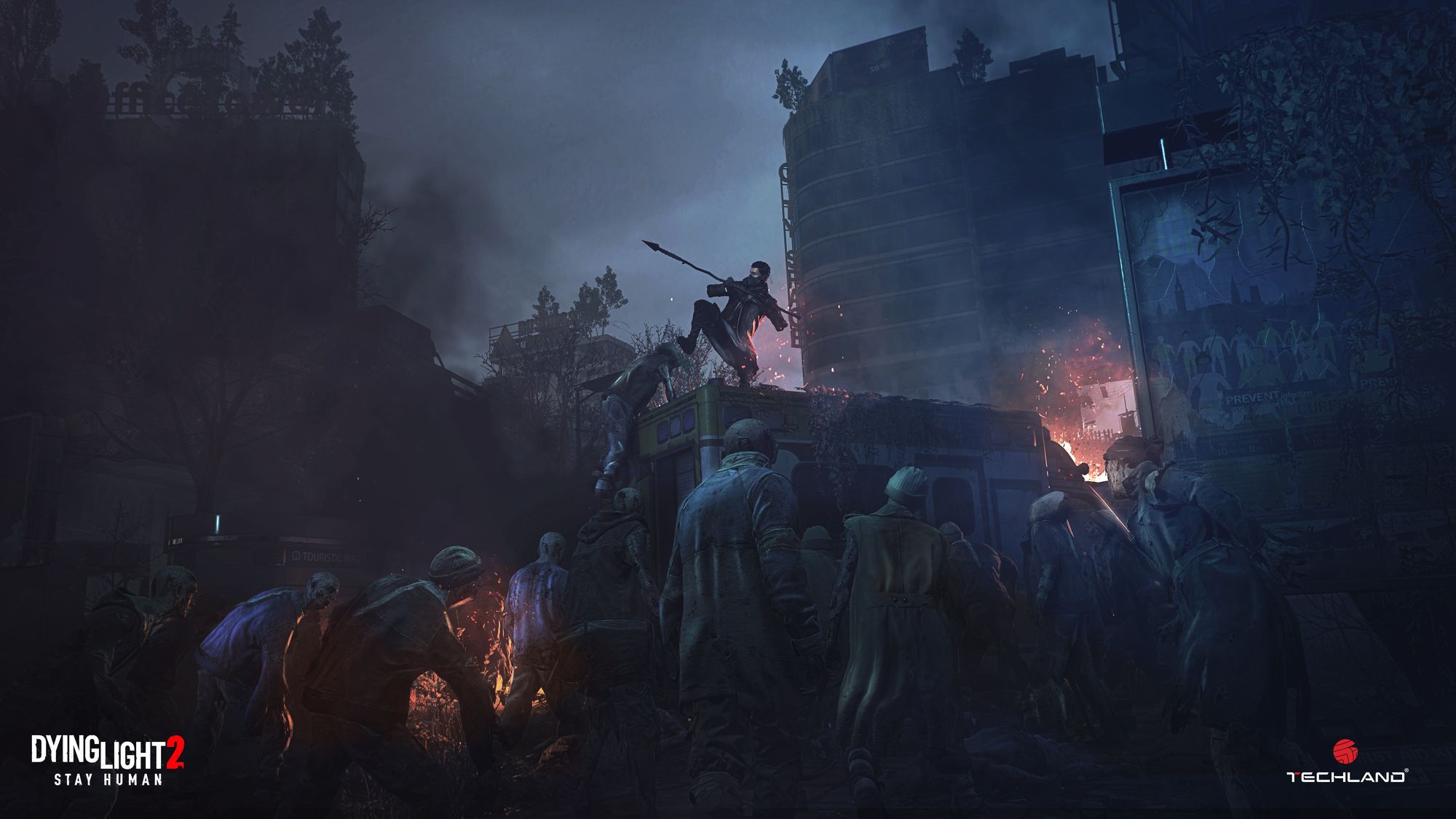 Techland are keeping to their promise of releasing Dying Light 2 this year, with a specific release date and a lengthy new trailer.

For a while there it looked like Dying Light 2 might not even happen, after the game suffered severe delays and the loss of key staff, but now developer Techland has confirmed that it really will be out this year after all.

The game, now subtitled Stay Human, has been given the release date of December 7 on Xbox One, PlayStation 4, Xbox Series X/S, PlayStation 5, and PC.

The date was revealed in the first of an ongoing new web series called Dying 2 Know, which will lead up to the release and cover different aspects of the game and story.

The focus this week was on player choices in the game, which promise to make a significant difference to the story, game world, and the ending you get.

This was already evident the last time we saw the game, at E3 2019, and was very impressive at the time, so it’s good to know the game’s problems haven’t diminished its ambitious.

Techland’s other big announcement was that pre-orders have already started, with three separate retail editions and three different digital editions. You can check them out in detail here, including the ridiculously expensive Collector’s Edition with a light-up statue.

Anyone who pre-orders any version of the game will also receive an exclusive Reload Pack with an extra outfit, weapon, and paraglider skin.

If you haven’t played the first game then Techland also confirmed rumours of a Platinum Edition of the first game, which contains all the DLC and is available now for PC, Xbox One, and PlayStation 4 (although only for PlayStation Plus members, oddly).