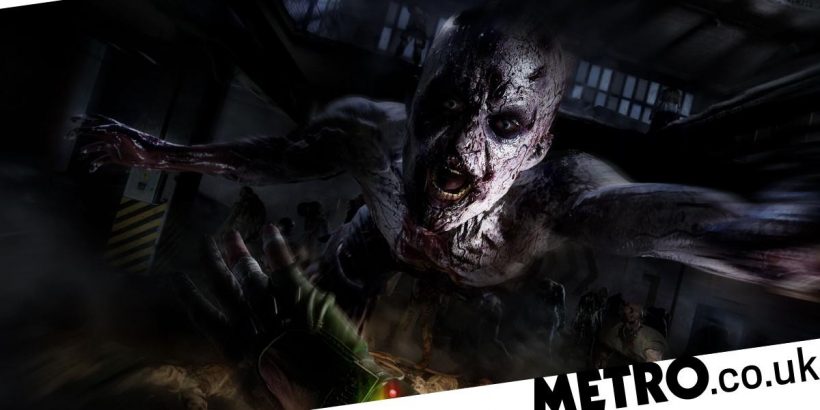 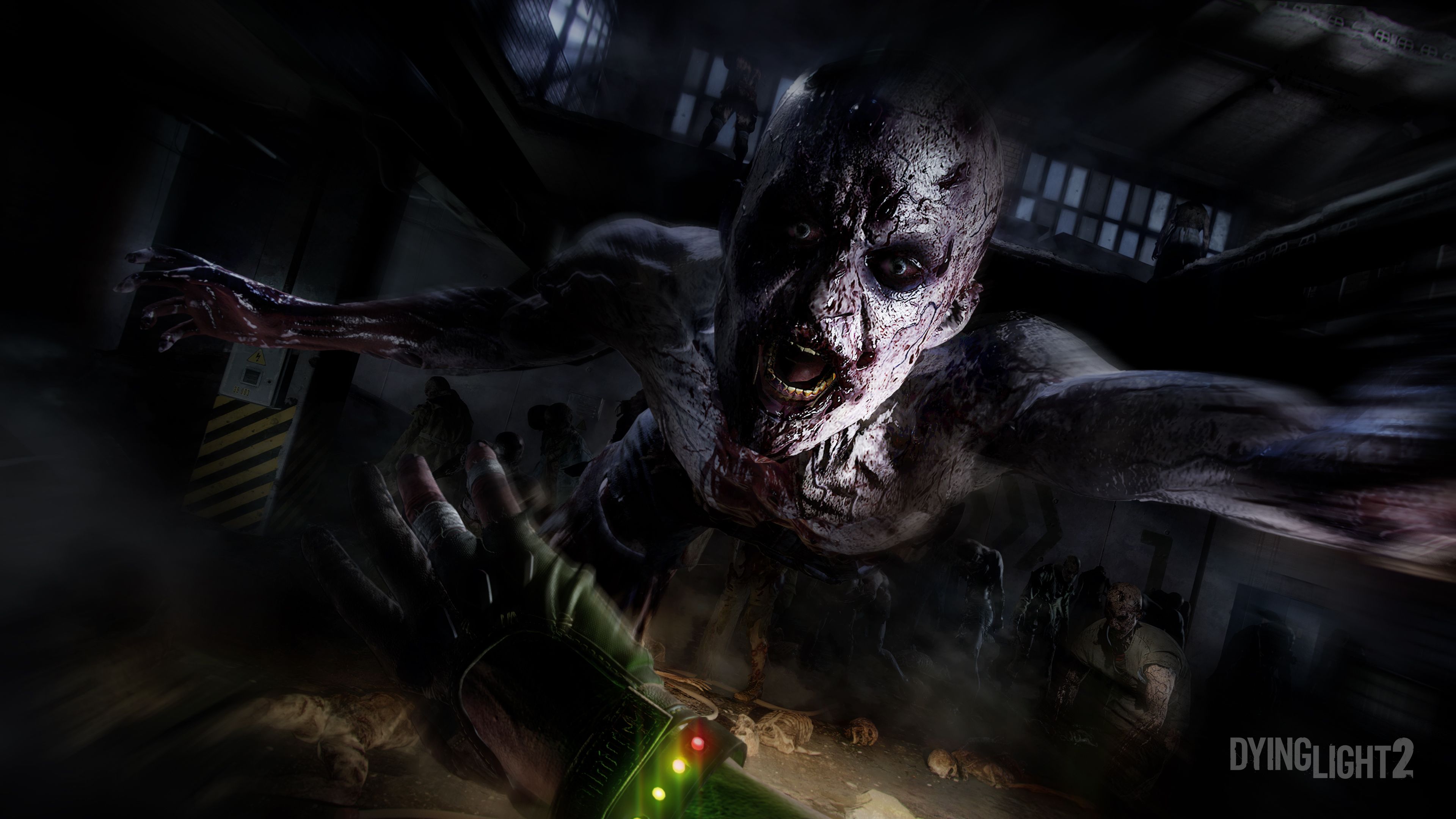 The new trailer for Dying Light 2 has zero new gameplay but it does explain more about the plot and new main character.

Instead of some kind of cinematic trailer, however, Techland decided to have narrative director Piotr Szymanek sit in front of a camera and just explain what the story is about and provide some backstory for Aiden, with no new gameplay footage to accompany it.

Following the events of the first Dying Light, the virus that once plagued the city of Harran has managed to escape and spread across the entire world. Between the virus and chemicals dropped on The City (the game’s setting), people have turned into zombie-like monsters, which Szymanek insists aren’t zombies but just ‘half-alive, suffering people.’ … So zombies then.

As for Aiden, he was subjected to medical experimentation when he was only five years old, alongside his sister Mia. One day, a fire allowed him to escape from the facility they were trapped in, but he wound up being separated from his sister.

Years later, he finds a clue about his sister’s whereabouts and heads to The City to find out what happened to her after the fire and if she’s still alive or not.

The trailer does show a brief bit of footage of Aiden and Mia as children within the facility and there’s some dramatic on-screen text, narrated by Aiden himself, complete with a mildly amusing spelling mistake (‘I’ll never froget her scream’).

Dying Light 2 has suffered from a tumultuous development. Originally meant to launch last year, Techland was forced to delay it in January 2020 and proceeded to not share any updates for a whole year. Now it assures fans that the game is on track to release this December.

An open world first person shooter, Dying Light 2 will have you parkouring throughout a sprawling city environment, fighting the totally not zombies, and making decisions which Techland claims will have far reaching consequences -affecting the city and how other characters view Aiden.