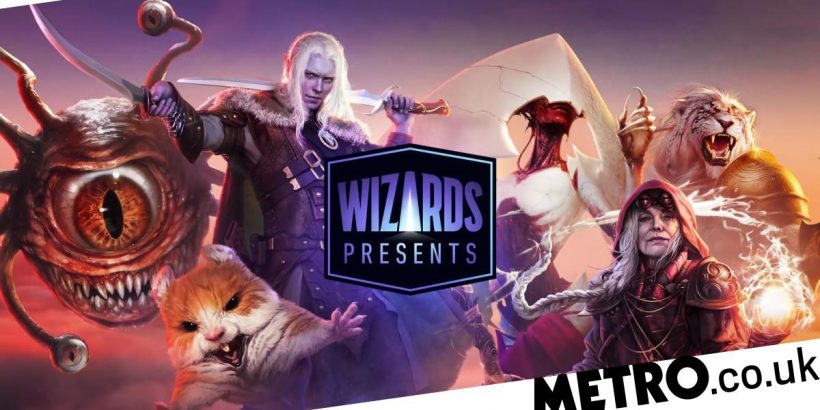 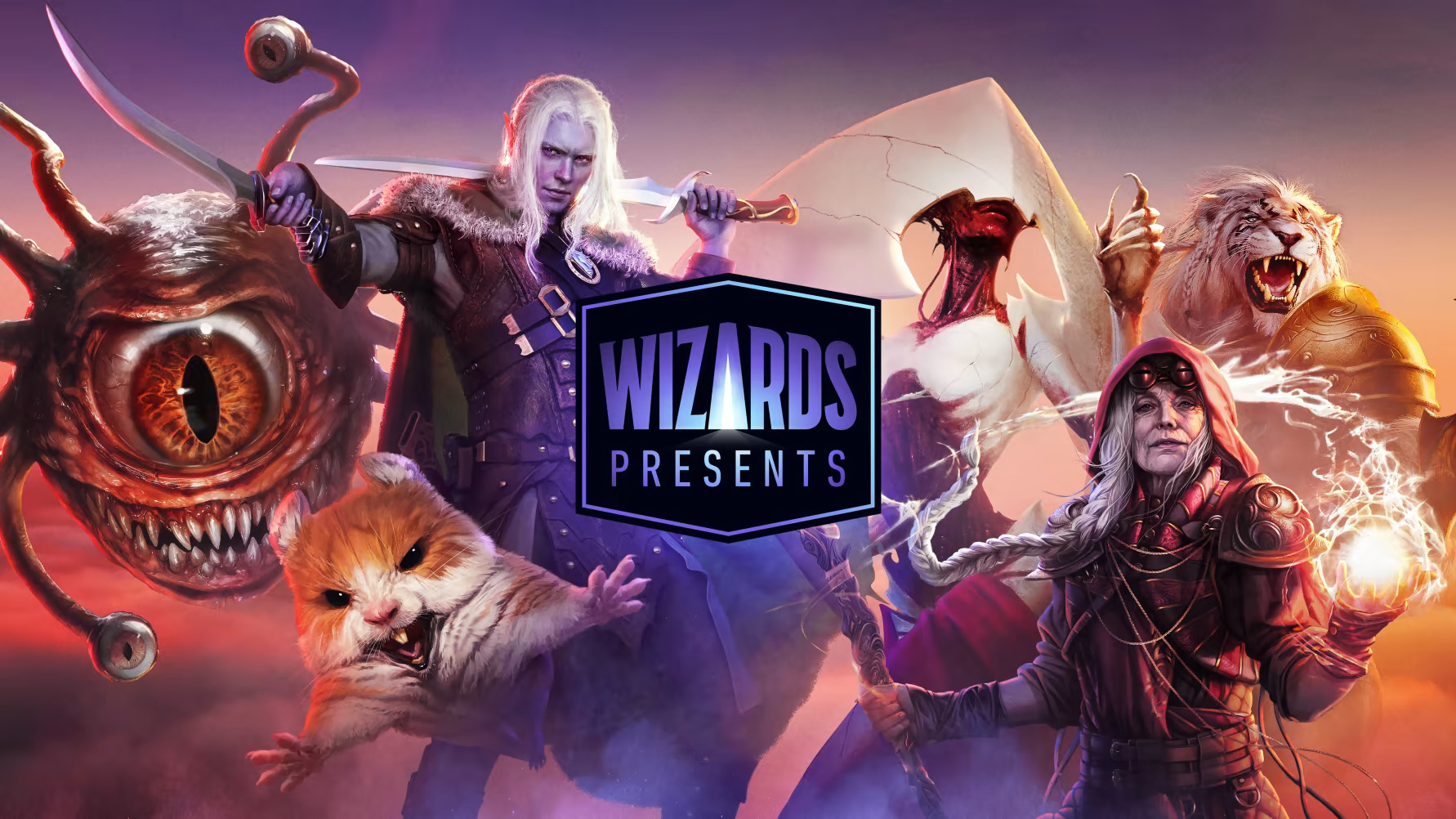 Playtesting for the new One D&D version of Dungeons & Dragons has begun and we already have a glimpse at the revised ruleset.

Wizards of the Coast has recently made a number of announcements regarding the future of Dungeons & Dragons, with the most significant being an updated ruleset called One D&D.

Playtesting has already begun, and the company has shared the first playtest packet for it. It’s only 21 pages long and mostly covers character building.

However, it does contain one revision that’s sure to catch fans’ eyes: natural 20s outside of battle are now automatic successes.

Any D&D player knows that rolling a 20 is a magical moment. Despite the low odds, however, they’ve never been a guaranteed success, since you still need to consider your stat modifiers.

A lot of fans tend to ignore this technicality, but D&D is now recognising it as an official rule. So, no matter what the check is or what your modifiers are, landing a 20 means you’ve passed.

That said, the new rules state that it doesn’t bypass all limitations, such as range and line of sight.

As for natural 20s in battle, they’ve always allowed you to land critical hits and deal extra damage. That’s been slightly revised too, with critical hits now limited to weapons and unarmed attacks.

This means it doesn’t apply to spells (at least for the moment) or certain abilities. Although we imagine some players may agree to ignore this rule for their custom games.

You can access the material for yourself by logging into D&D Beyond, although the website stresses that everything is still a work in progress.

Ergo, they can’t be used on the website itself and things could change by the time the new ruleset officially releases, depending on player feedback.

New books are expected to release in 2024 and the ruleset is also backwards compatible with all the existing campaigns.

You can learn more about One D&D on the website, with Wizard of the Coast’s plans including ‘an immersive tabletop space,’ which is essentially an app that simulates the tabletop experience and even includes 3D creation tools so you can make your own character models.