The charging dock for PS5’s DualSense controllers looks like a miniature version of the console and we want ten of them.

The beginning of the next generation of console is almost upon us. This time next week, both the Xbox Series X and PS5 will have officially been released. Anyone who didn’t manage to land a pre-order might still be trying to decide which console to go with. If that sounds like you, be sure to check out TheGamer’s official review of the Series X which dropped earlier today.

Chances are anyone who is still on the fence at this point will be swayed one way or the other by one specific detail, no matter how small. It might be Sony’s reveal that the PS5 will not support 1440p resolution at launch, and maybe not at all. Or perhaps the inclusion of EA Play on Game Pass will be the deciding factor.

It might sound crazy to some, but the accessories available for each console might end up being the deciding factor for some people. PlayStation released the accessories for the PS5 two weeks ahead of time, giving gamers the chance to get a good look at them before release day. It has also been discovered that the DualSense controller works with the PS3, but not the PS4.

Aside from the DualSense, our favorite PS5 accessory on the market right now is the controller’s charging dock. Not only is it handy for displaying the fancy new controllers and keeping them charged when not in use, but its design is pretty great. As can be seen in Cellypdx’s video above, the dock looks like a miniature PS5. A very miniature PS5 as we now know that the console is pretty damn big.

The bad news is the DualSense charging dock does not come as standard with the PS5. The good news is that it only costs $19.99. Definitely worth an extra 20 bucks for the adorable design if nothing else. The trouble is, the dock only looks like a mini PS5 when empty and upside down, which is why we didn’t realize how cool it looked until now.

NEXT: Beware Spider-Man: Miles Morales Spoilers As Copies Begin To Appear In The Wild 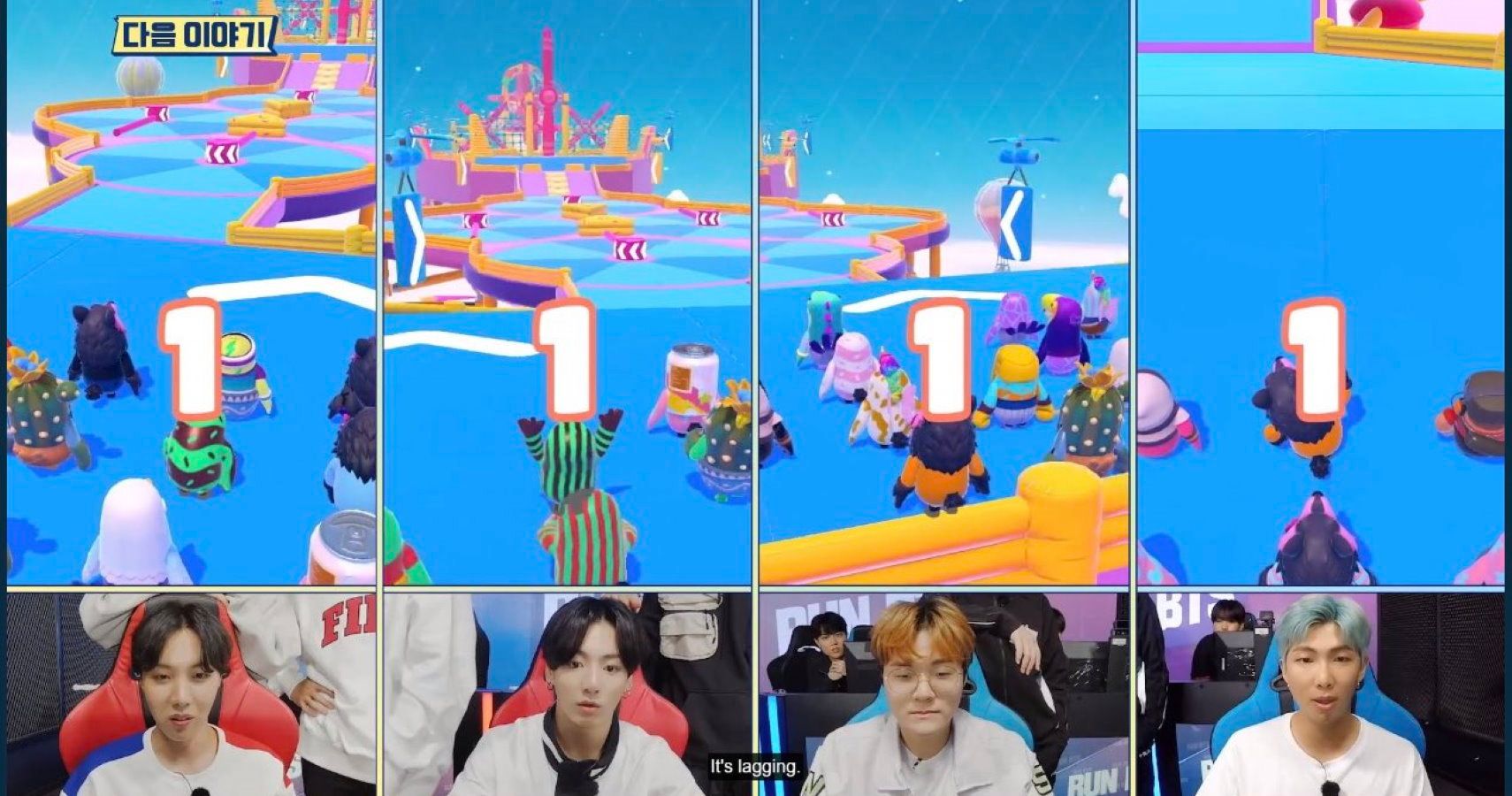 Sea Of Thieves To Move Away From Monthly Updates In 2021, Focus On Bigger Seasons