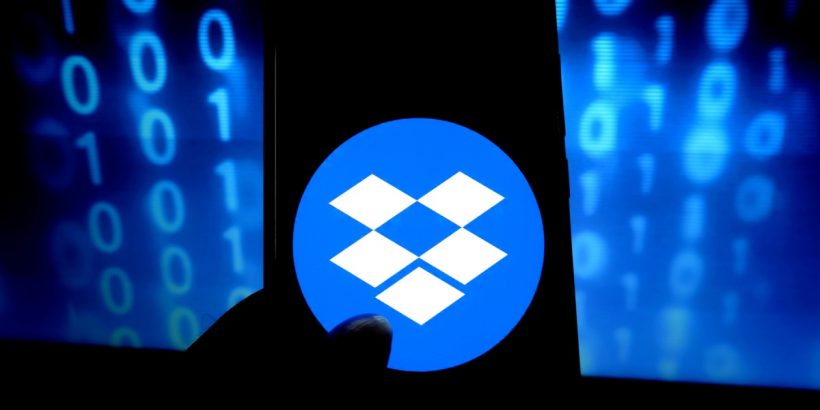 Dropbox has announced a trio of new products aimed at the increasingly distributed workforce, with a particular focus on video communication.

Asynchronous communication — that is, communication that isn’t real-time — is widely regarded as a key cornerstone of remote work. It enables teams spread across multiple locations and time zones to stay connected while not necessarily being online at the same time. Email is perhaps one of the best examples of this, but it’s not ideal for every situation — which is where video comes into play.

The Zoom boom is well documented, of course, but so is Zoom fatigue — people get burnt out having to do live video calls all the time. And that is why Dropbox has lifted the lid on Dropbox Capture, a visual communication tool that enables anyone in a team to share explainer videos or demonstrate what they have to say like they would if they were in the same room.

Using Dropbox Capture, users can create short video messages, including sharing their screen as part of a presentation. It’s all about bringing additional context that would be difficult to convey in email, without having to schedule more virtual meetings.

In truth, this has been a major trend across the technological landscape. Asana launched video-messaging on its platform back in June, while last month Cisco launched an asynchronous video platform called Vidcast. Elsewhere, enterprise video unicorn Loom recently launched a new SDK that lets any company add video messaging to their apps.

As a cloud storage platform, Dropbox has always been used to store large videos, but the company noted that it saw a 50% increase in the number of video-editing files added to Dropbox between 2019 and 2020. But a combination of large files, low bandwidth, and myriad formats can make it difficult to share video content with peers and managers for sign-off.

This is why Dropbox is launching a video collaboration tool called Replay, to make it easier to garner and respond to feedback from a central place without having to download files or send feedback through third-party channels such as email or Google Docs. It also supports comments and annotations for specific frames.

Finally, the company also announced Dropbox Shop, which is a sales platform that helps creators monetize their work by turning a file into a product.

It’s worth noting that this does only apply to digital content such as photos or illustrations, but it marks a notable evolution for Dropbox as a company, allowing users to create product listings from their creations in just a few clicks and sell it to anyone, anywhere. 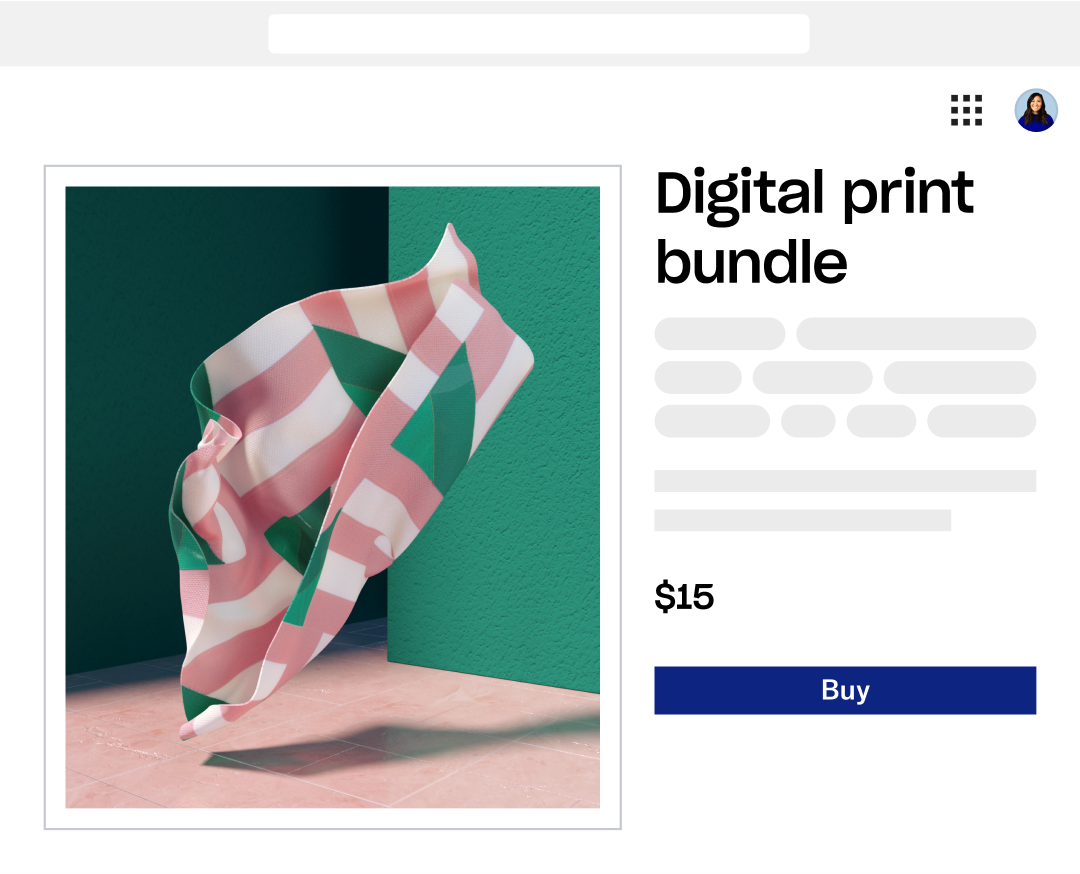 Dropbox Capture is available in beta today for all business and personal plan subscribers, while Dropbox Replay and Dropbox Shop will be arriving in beta “soon”.