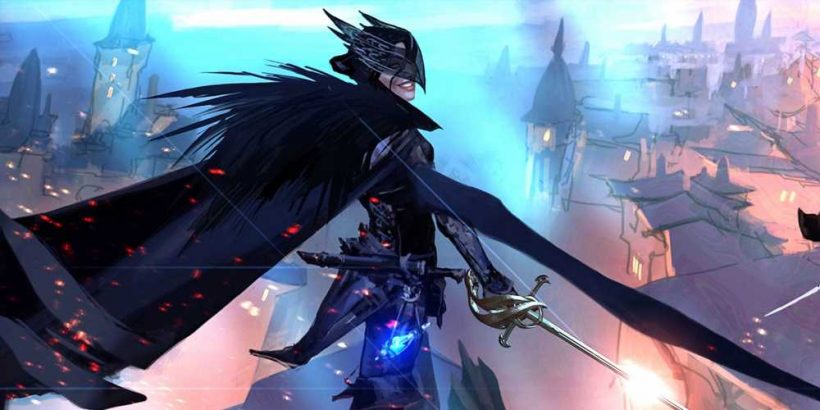 The Oxford dictionary's definition of the term woke is to be "alert to injustice in society, especially racism." But to many, it now means "when gays exist", which is also a pretty bad thing to be against. Also, no matter what definition we're going with, Dragon Age has always been pretty woke. Therefore, when some Twitter dude purported to have inside knowledge that Dragon Age: Dreadwolf was going to be a "woke disaster", he got clowned on pretty quickly.

In fact, the take was so absurd that it's even got the attention of those actually working on the game. Dragon Age devs both old and new have taken to Twitter to celebrate how Dragon Age: Dreadwolf will continue in the franchise's proud history of being a woke disaster, confirming that yet again, the gays will exist in Thedas.

Former Dragon Age devs have also jumped in, confused over how anyone could expect a Dragon Age game not to be woke.

"Was it… ever?… not 'woke' by their standards? Maybe we should have tried harder", says previous creative director Mike Laidlaw.

"I’m very disappointed in you both", laments David Gaider in response. "I hear that such wokeness requires a laser-like focus that precludes *anything* else. Like quality! Jesus jumping Christ, […] do I need to remind you to 'make it good”' again?"

Undeterred, Epler says that he will force writer Patrick Weekes to work a "double shift in the woke mines". Because as we all know, putting minorities in a game will take up an entire development cycle. The reply guys have cracked the code.

Hopefully, we'll get more Dragon Age news soon that isn't the scoop of the century, "it will be woke". With the game's title having just been revealed, we should be getting another big trailer soon, even if it isn't releasing this year.