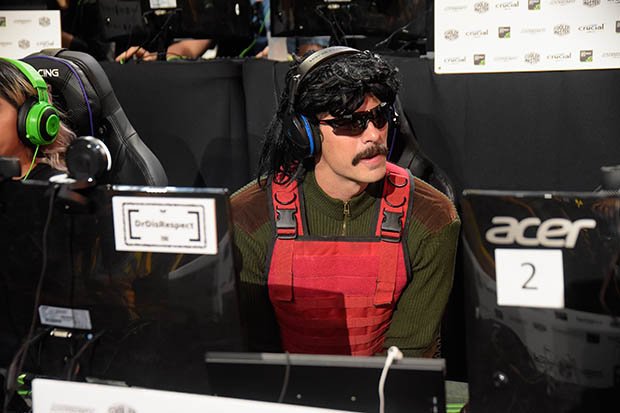 He also earns money through his YouTube channel, where he gets a couple of hundred thousands views per video.

Naibuzz estimates he gets paid around $60,000 a year from the ads that appear in the videos.

Dr DisRespect started his Twitch account and YouTube channel in 2010 while he was working at Sledgehammer Games.

However, in 2012 he took a break and deactivated the channels to focus on his work.

Then, in 2015 Beahm retired from Sledgehammer Games because he wanted to focus on his family.

This is when he returned to YouTube and Switch, and suddenly he shot to fame.