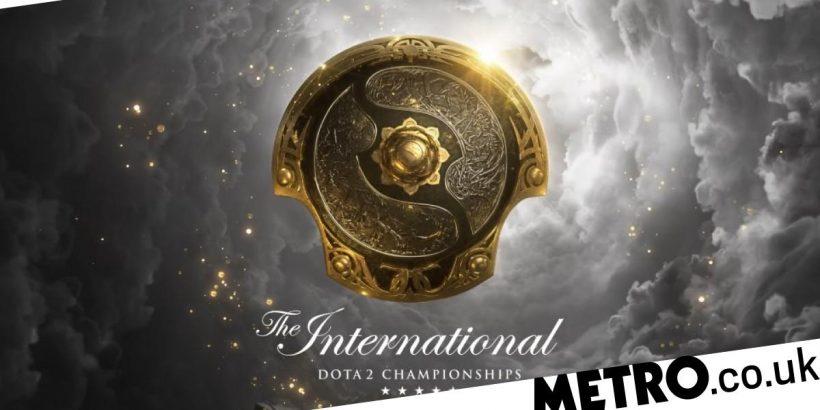 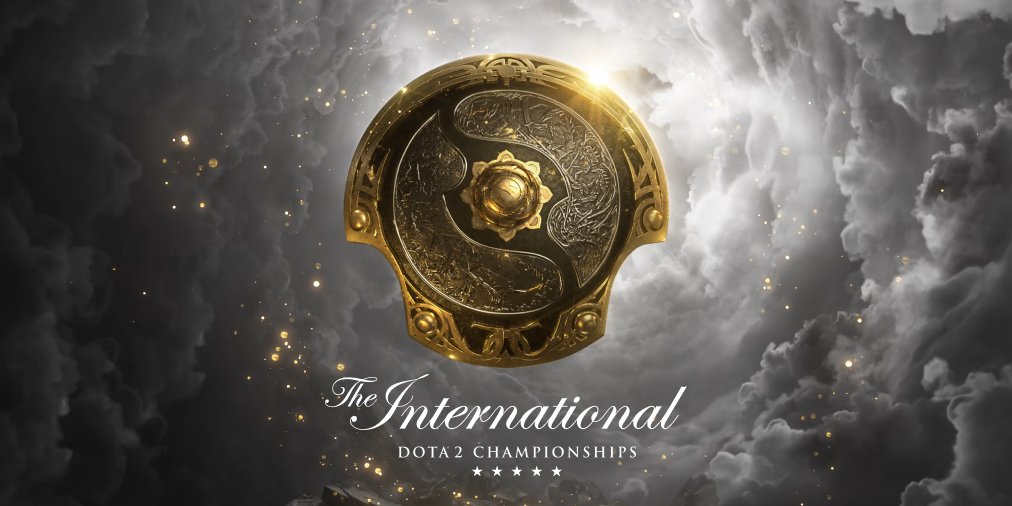 While it will still go ahead, new Covid restrictions mean the Dota 2 International 2021 won’t be a live event anymore.

After it was cancelled in 2020, due to the coronavirus pandemic, fans of Dota 2 were excited to see the Dota 2 International event return this year. What’s more, Valve intended for it to feature a live audience.

However, it seems Valve may have jumped the gun a bit as it has now admitted the event can no longer be held live. As such, it has begun refunding tickets only a few days before the event starts on October 7.

This is due to new local restrictions and a rise in coronavirus rates in Bucharest, Romania, where the event is taking place.

‘We have been carefully evaluating the continued rise of Covid rates in Romania, as well as the resulting introduction of new local restrictions in Bucharest,’ a statement reads on the official website.

‘To ensure the safety of all players, talent, and production staff participating in the event, we have decided to refund all ticket sales for The International 2021.

‘We wanted nothing more than to welcome fans live to the event, but we can no longer do so in a way that allows us to prioritise the health and well-being of both audience members and participants. Those who purchased tickets will be issued a full refund automatically.’

This obviously doesn’t mean the event is cancelled. Fans will still be able to watch the world’s best players compete for a $40 million prize pool (that’s nearly £30 million) via a livestream. It will also be streamed via Dota 2’s official Twitch channel.

The Dota 2 International is usually held in Sweden, and was even scheduled to take place there back in August.

But Valve was forced to relocate when the Swedish Sports Federation chose not to recognise esports as an official sport. This meant the event couldn’t be exempt from restrictions for large gatherings in the country.

Dota 2 is available exclusively on PC.