The arsenal made available to players in DOOM Eternal is extensive and overall familiar for veterans of the series, with the notable exception of the missing pistol typically used at the start of most other games. As it turns out, the development of the game did include the classic starter weapon but it may not have fit the flow of combat wanted by the designers, so it was removed from the main game but is accessible with the use of the cheat engine table.

At first one might think that axing such an iconic weapon from a DOOM game to be an odd choice, but the more one thinks about it, the more it makes sense. The pistol has been around in every DOOM game, but never once has it felt like a useful part of any demon-slaying toolkit. If anything, trying to beat any of the games in the series using only the pistol as akin to some kind of odd, slow challenge. The pistol has never been useful, and no one missed it in the newest game. 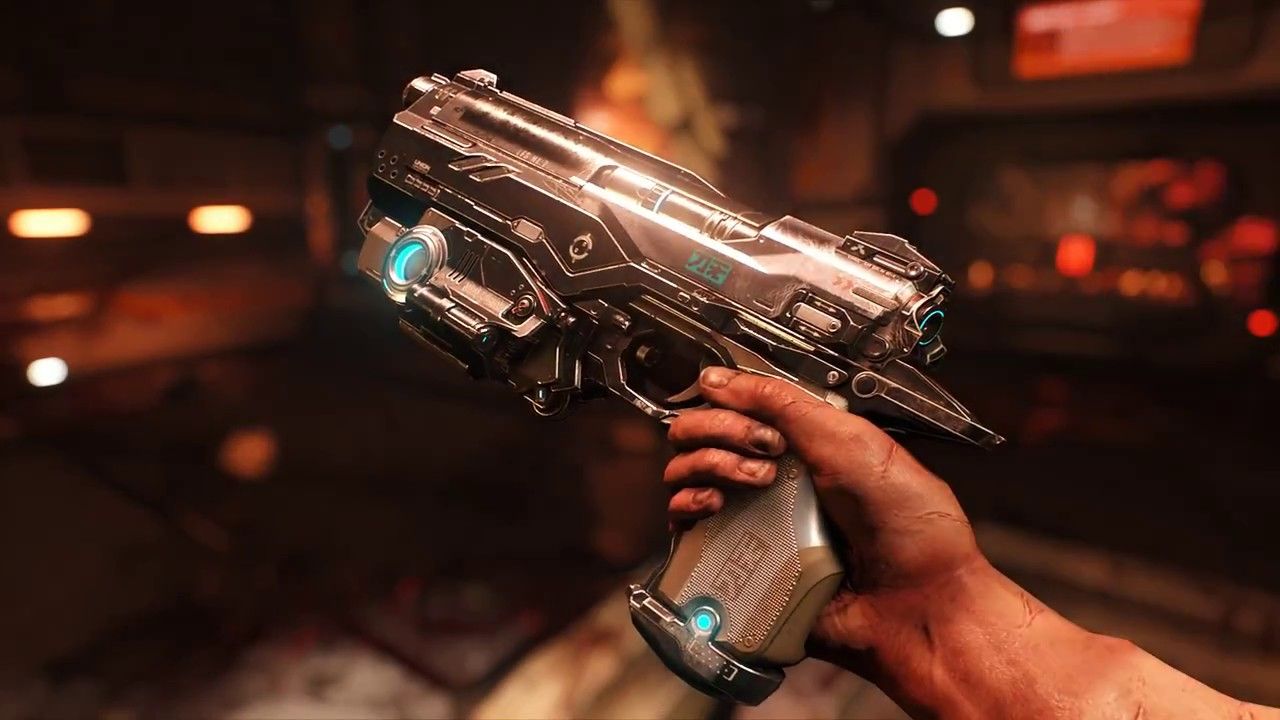 Still, the pistol exists and was clearly a part of the design process at some point, but ultimately considered an unnecessary relic of the past. The discovery of this removed weapon begs the question, what else did the developers create in DOOM Eternal but not include in the final cut?

As it turns out, others have been asking this question since the release of the game. YouTuber Postposterous released the video below testing much of what can be seen within the developer options of the retail version of the game.

God mode, making enemies explode all at once, and more are available with the right commands.

For now, this is all fun and games, but the truly interesting discoveries have yet to be located. This is to say anything that might pertain to an expansion or DLC. The odds are quite small that the developers were already thinking and designing DLC before the launch of the base game, but it never hurts to look.

For now, players can try out the pistol if they like. While it sounds exciting to discover a new weapon, the pistol and its modified variants are interesting at best, but it is clear that going with a shotgun is a much better move.