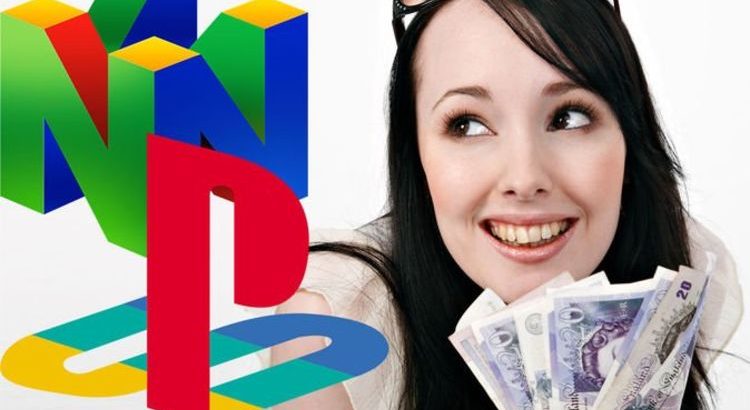 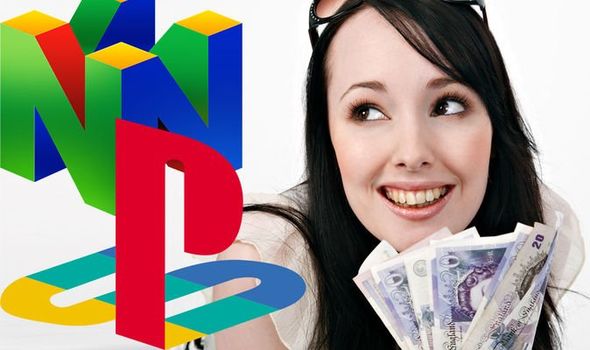 As the old saying goes one person’s junk is another person’s treasure. And that is especially the case when it comes to retro gaming. If you have plenty of old school PlayStation and Nintendo games lying around then you may be siting on a small fortune without even realising it.

Research has shown that some empty video game boxes and manuals are worth hundreds of pounds.

The study has analysed thousands of eBay listings to find out what are the most retro gaming items.

And the analysis pinpointed a number of old PlayStation and Nintendo titles that fetch a high price – even if you don’t have the accompanying disc or cart.

The research has revealed the most valuable video game boxes and manuals – and some of these prices may surprise you.

In terms of empty boxes, N64 game ClayFighter: Sculptor’s Cut is worth the most – being valued at a whopping £1,238.

The second most valuable empty video game box is Bomberman 64: The Second Attack which is worth £309.

While the third most valuable is SNES classic RPG EarthBound, with the box alone priced at £250.

In terms of manuals, ClayFighter: Sculptor’s Cut for the Nintendo 64 once again takes top honours.

The manual for this game on its own is worth a staggering £444.

The study was conducted by Casino.org, and it’s important to point out the research looks at versions of games released in the US.

A number of the games mentioned in the study were never released in the UK and Europe, which may narrow down the likelihood of you having these games lying around in your attic.

And with the games the study looked at that were released in Blighty, the prices can differ.

Still, you may be surprised at the value of some of the old retro gaming items you have lying around.

Empty Game Boy boxes can fetch a hefty amount of eBay still, while boxed versions of the iconic Nintendo handheld will bring in even more.

If you find any old school games or consoles lying around it’s worth checking eBay to see how much it’s selling for, or use pricecharting.com to get a better idea of how much it’s worth.

Outlining the findings, Brooke Keaton – who wrote the Casino.org research – explained: “You probably know that some rare classic video games can be worth a small fortune and have probably already rifled through those boxes in the loft or garage to see whether you might be sitting on a gold mine.

“But if all you could find were some empty boxes or instruction manuals, then you might still be in luck.

“That’s because there’s actually a huge market for empty boxes and loose manuals amongst collectors, with some paying hundreds of dollars for some of the rarer examples.

“We’ve analysed thousands of eBay listings to see which games and consoles are commanding the biggest price tags, when the game itself isn’t even part of the sale!”