For as difficult as DMC 5 is, the secret missions will push you to accomplish tasks that might seem impossible at first. These range from maintaining a style rank of S, reaching a goal without touching the ground, and killing a set number of demons within a time limit. Secret Mission 7 is unlike any other, assuming you can even find it, and may lead to dozens of fruitless attempts. Don’t let your frustration get any bigger by following our guide for the location and guide for secret mission 7. 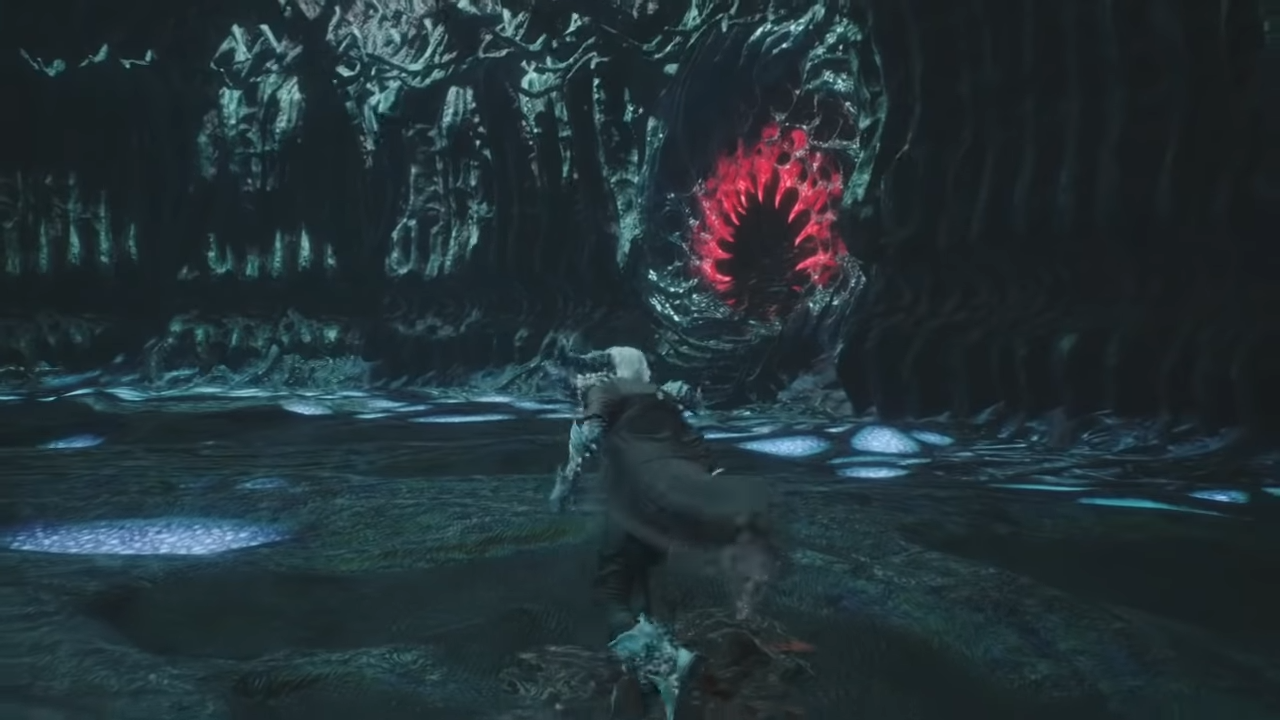 Before even worrying about the objective of the secret mission, you need to get there first. Either progress through the game or load mission 10: Awaken where you first play as Dante. This mission has a bunch of timed doors, but you’re looking for a very specific one to find the secret mission.

Progressing through the level as normal, the timed doors will always appear one at a time. At one point, though, you will come to a room where two of these doors will appear, one on the left and the other the right. Quickly style on the demons that spawn, including Hellbats and a dangerous Empusa Queen, to unlock the doors in time. Choose the one on the right, or the one without any Red Orbs beyond it. If you don’t manage to beat all the enemies in time, reset your checkpoint and try again. 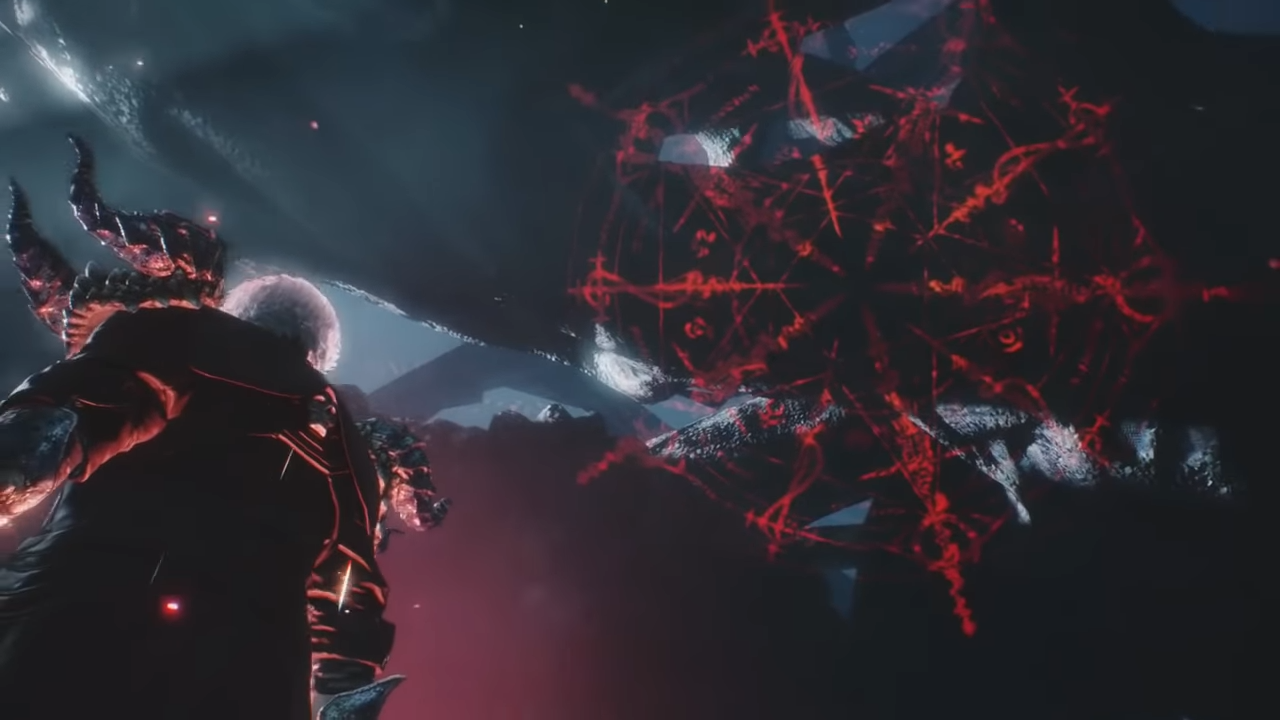 Jump up the path here and go through the tunnel all the way to the top and position yourself on the slightly raised platform in the middle of the room inside the glowing red light. Pan the camera upward to see the markings for the Secret Mission.

The objective of this secret mission reads: “Aim for their weak point and take them down with a single bullet.” The “them” referenced here will be the Death Scissors which you will need to find a way to kill with, you guessed it, a single bullet. The entire mission is in fact a reference to a secret technique from the first DMC game where, if you timed a shot perfectly, you could kill one of these incredibly annoying enemies with a single blast to the head. This technique returns in DMC 5, however it was never a requirement until this Secret Mission. 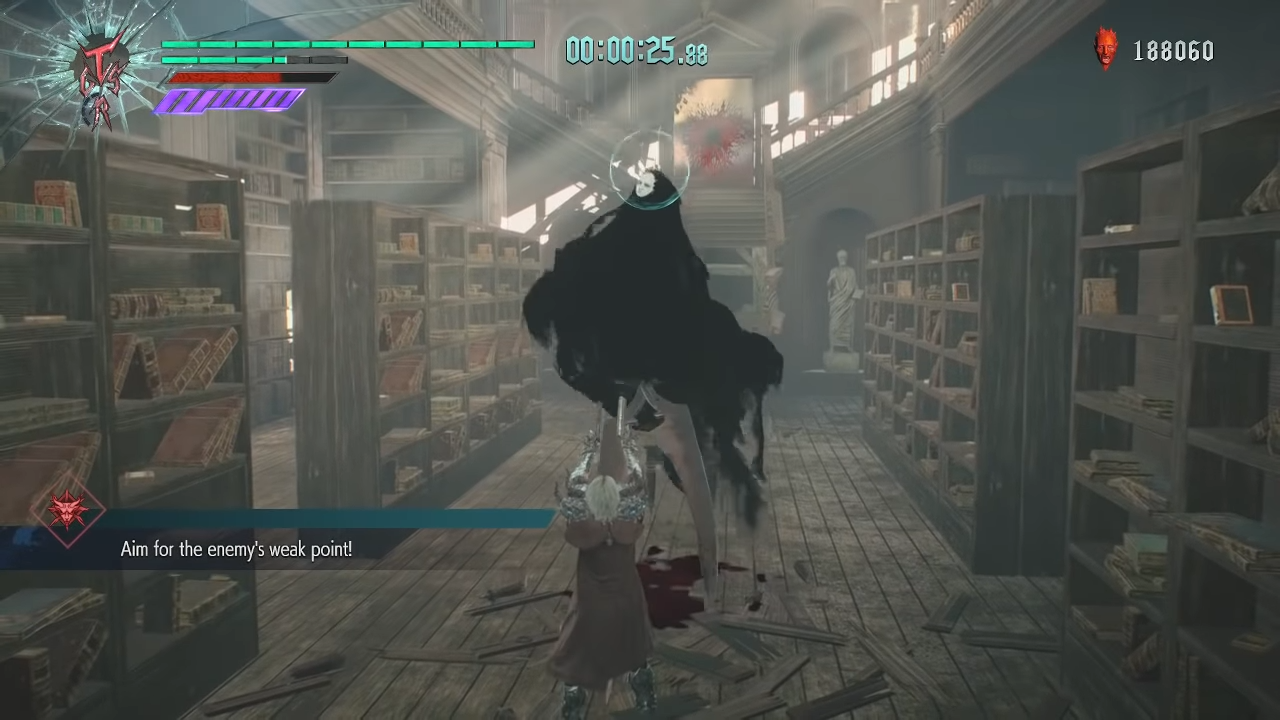 The key here is that you only get one bullet, but can, and should, attack with your melee strikes. The Death Scissors will block your combos, but hitting them enough will eventually cause them to break. Once this happens the Death Scissors’ head will glow red. This is your cue to fire that single shot and take it out for good.

Another option, if you’re feeling confidant enough to show off like Dante would, is to go for the parry. If you bait out an attack, or throw out a taunt if you’re really feeling spicy, and perfectly parry it with a strike of your own, the Death Scissors will instantly go into the state where you can one-shot kill it. 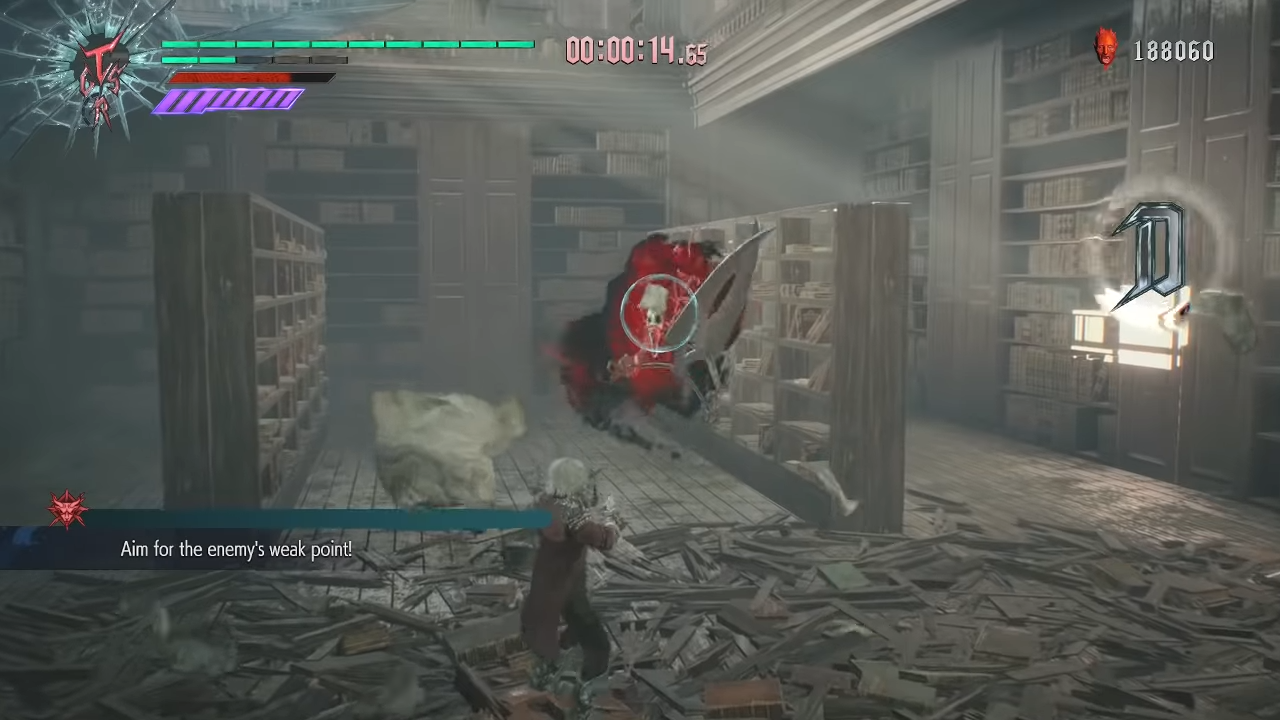 Whichever technique you go for, just remember you only have 30 seconds to get it done, so don’t hesitate to pull your (devil) trigger. If all goes to plan, you should clear this mission in no time. Your reward is a Blue Orb Fragment, four of which is a permanent increase to your total vitality.

COVID and mental health: What employers and HR need to know (VB Live)

Pokémon: The Crown Tundra DLC has secret legendaries – here's where to find them