“Please follow this thread for any updates as the maintenance progresses.” 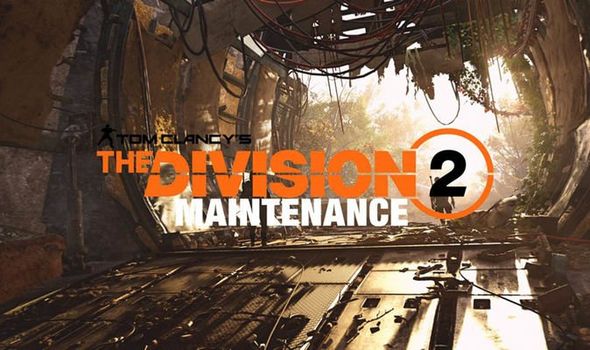 Click here to be directed to the Ubisoft forum page where updates will be revealed on the Division 2 maintenance.

The latest Division 2 server downtime comes after the Ubisoft hit was taken offline last Friday ahead of the rollout of a new patch.

The latest patch fixes a whole load of issues, including a problem with players getting stuck after revival.

Some of the more beneficial changes relate to the overall difficulty of the game, especially on higher settings.

NPC damage and health has been lowered above normal difficulty, although more will spawn.

You can check out the full Division 2 patch notes below…

• Fixed an issue where players were able to receive unlimited Snitch heroic bounties.

• Fixed another issue where players were stuck after being revived while having a DoT state active. 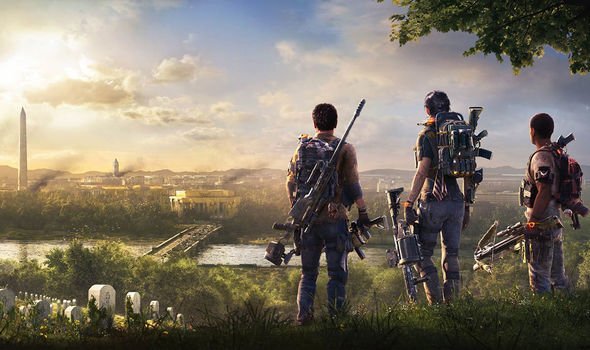 • Fixed other issues relating to players being stuck after revival.