Related: Dissidia Final Fantasy NT Is Adding New Costumes Based On FF14 & The After Years

It seems that Dissidia never took off in the way that Square Enix had hoped. A livestream was recently held to announce upcoming updates for the game and it was revealed that there would only be one more, as Square Enix will no longer be supporting the game with new content. According to Siliconera, producer Ichiro Hazama said that that the online services will continue, but the last updates for the game will be released on February 20 for Dissidia and March 5 for NT. 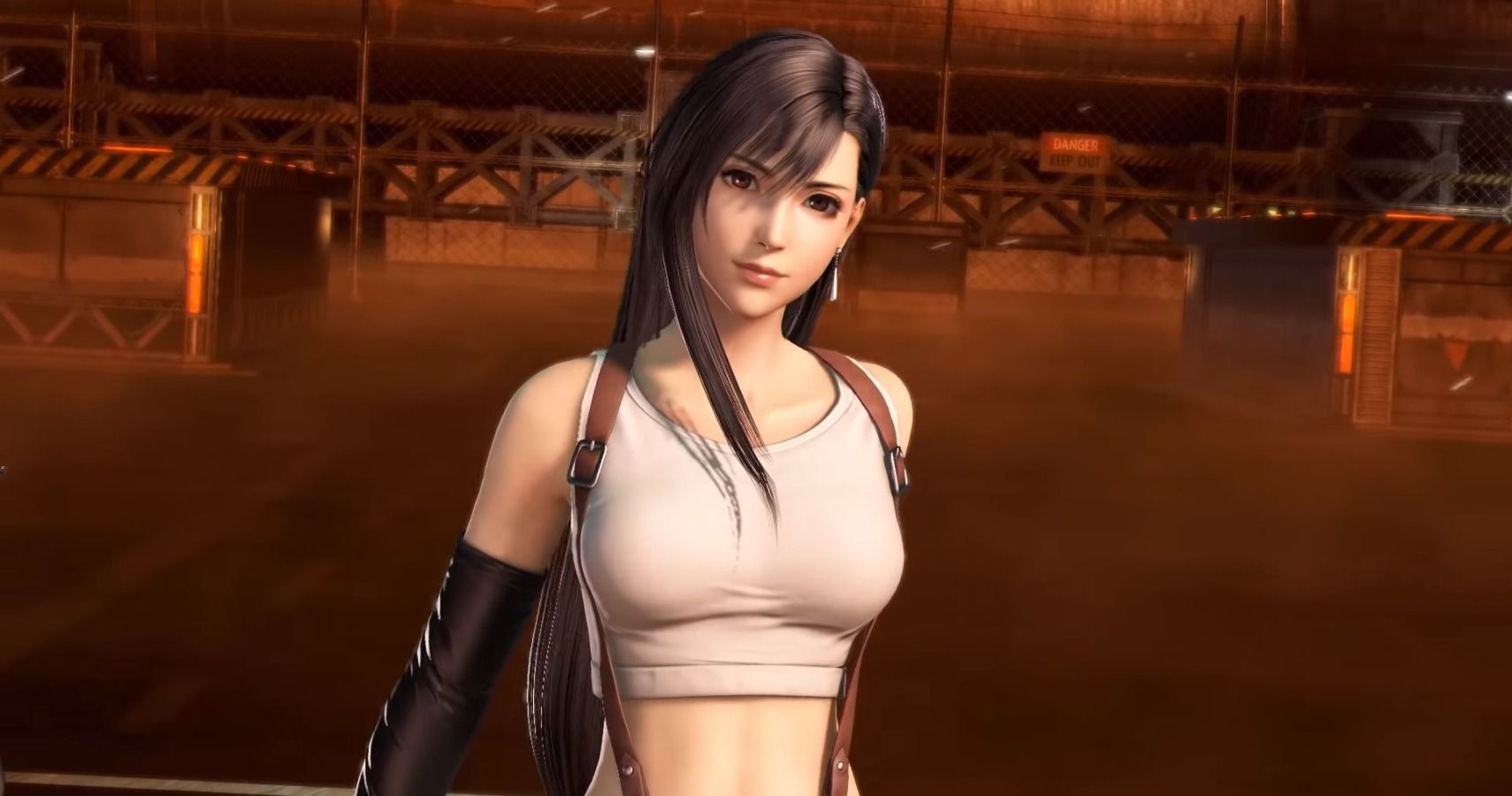 Not only will the two Dissidia games no longer be supported, but it seems that there won’t be any sequels. Director Takeo Kujiraoka has said that Square Enix has no plans for a Dissidia 2, suggesting that the series is coming to an end.

It would be a huge shame if Dissidia Final Fantasy & NT killed off the series. The first two Dissidia games on the PSP were incredible, but the later games were nothing like them. Dissidia Final Fantasy & NT had a number of issues at launch and they just weren’t what the fans wanted from the series. It’s possible that Square Enix could have made something special if it used the incredible graphics of the modern Dissidia games with the gameplay style of the old, but it seems that it isn’t going to happen any time soon.