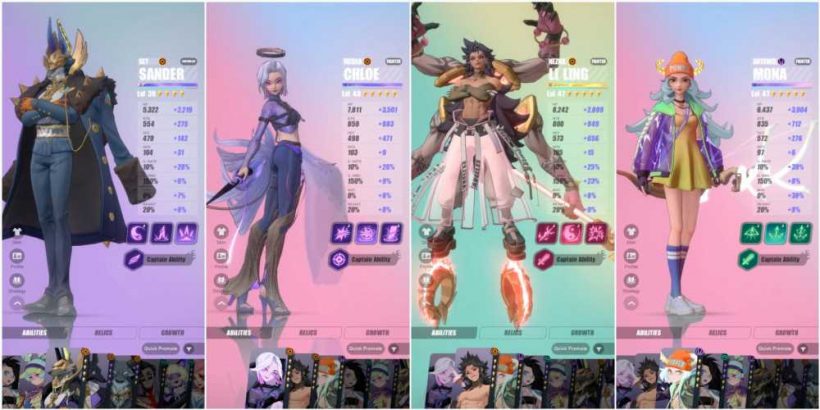 With more than 70 heroes (or "espers") to collect and choose from, Dislyte can feel daunting when you begin. And when you’re getting limited resources with which to grow those characters, you don’t want to be spending them on espers that simply don’t cut it.

Below we break down the 50 most important espers in Dislyte, both good and bad. We’ll explain what we mean within the tier descriptions, noting the good and bad qualities that determine an esper's spot. View this tier-list as a guideline to put you on a strong path, rather than an exact science. Ultimately, you should lay the game you want to play. 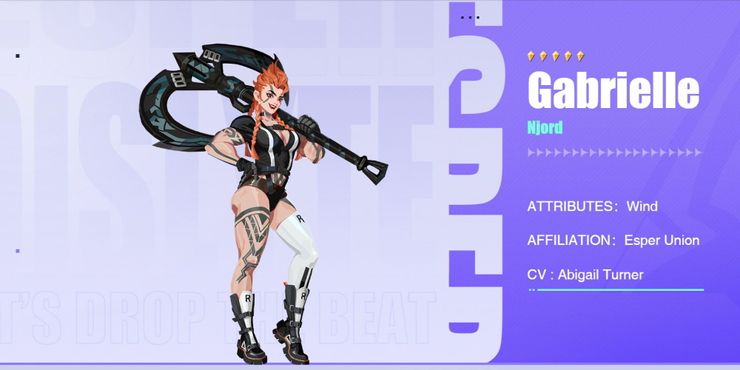 The cream of the crop, these espers are generally considered overpowered and are useful in almost every situation. If you get hold of them, start working on getting them into your squad straight away.

Gabrielle: On the plus side, Gabrielle is available to everyone, and you don’t have to "spin" for her. But on the downside, you can only get her via Esper Fusion – which means you’re likely to be level 35-40 before you can get her. But once you do, Gabrielle is a powerhouse, dealing strong damage while both buffing allies and debuffing enemies.

Sally: Generally considered the strongest healer in Dislyte, Sally backs up her healing strength by dispelling negative effects from allies and reducing the strength of incoming attacks. As with Gabrielle, she gets a solid main role with a lot of support bolted on for good measure.

Lin Xiao: If you’re looking for DPS, check out Lin Xiao. Her "Tiger Roar" buff gives her 100% a crit rate for three turns – and better still it can’t be blocked. Her attacks also debuff enemies in multiple ways, making Lin Xiao the go-to damage dealer in almost every battle format of Dislyte. 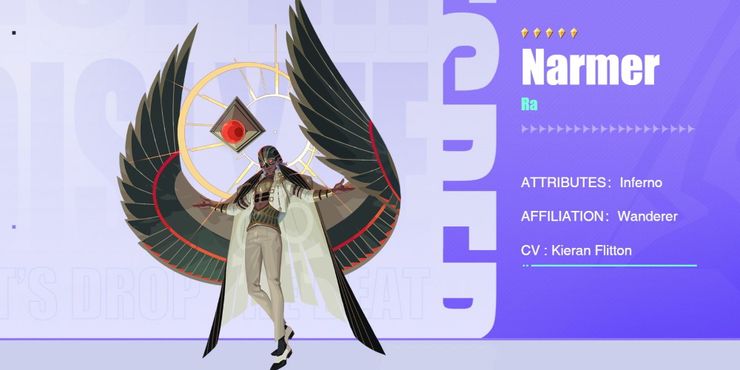 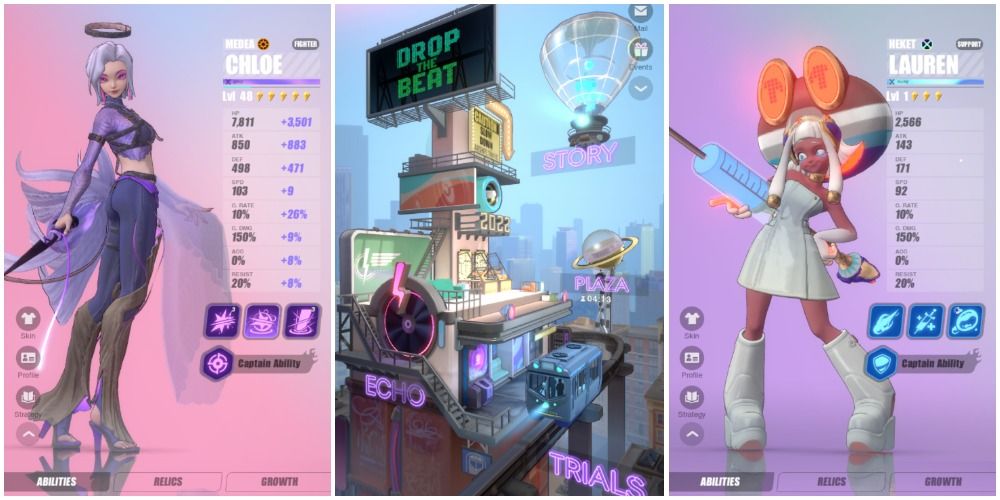 Many of these espers specialize in specific play styles or are devastating in certain areas of Dislyte. They may not seem immediately useful, but all are worth having on your roster as you grow in experience. These espers can be game-changers in the right circumstances. 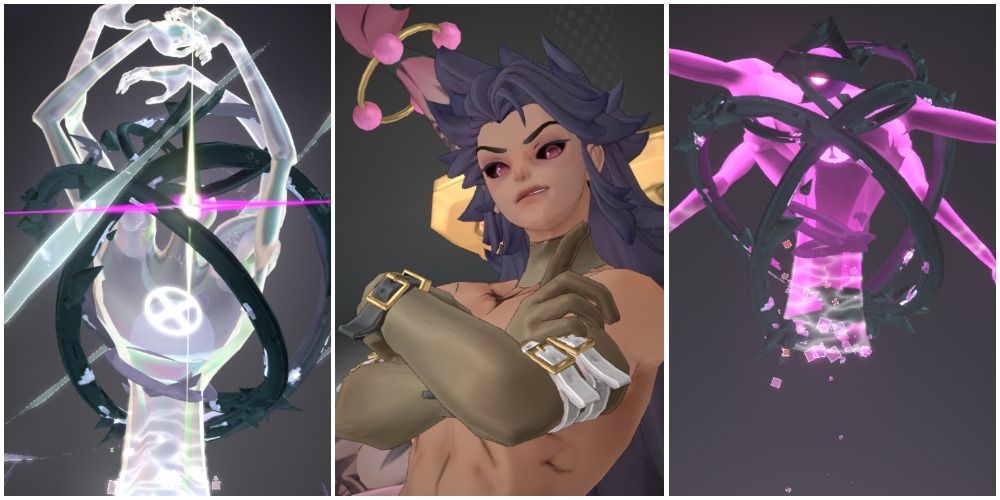 You’re unlikely to regret putting some growth into these espers, especially when you’re stuck without a lot of choices early in the game. Each is a solid squad member, especially through the storyline. While you’ll find others are even strong later in specific situations.

Generally speaking, unless you have a specific need, these espers are not recommended. They’re generally considered broken (their abilities just don’t add up), or they’re just weak when compared to even average espers.

If you’ve looked through the above list and not found a particular esper you picked up from an echo spin, they’re likely to be listed here. These characters are generally serviceable, but all have espers that are stronger in their fields that should be relatively simple to acquire.