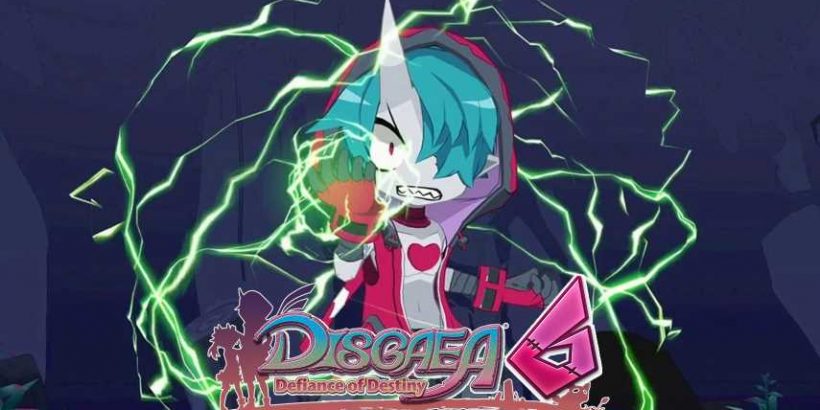 As part of today’s New Game Plus Expo information dump, NIS America has announced that Disgaea 6: Defiance of Destiny will be releasing on June 29, 2021. Announced as a Switch exclusive for North America last September, it seems the publisher hasn’t changed its plans regarding platforms. The game is currently available in Japan for both PS4 and Switch, but such is life.

Anyone that purchases the game at or around launch will receive a bonus in the form of extra characters and stories. These include Adell, Rozalin, Girl Laharl, and Asagi. Whether or not those will be available for purchase later isn’t clear, but it likely won’t amount to much content. Disgaea games are typically packed to the brim anyway, so I wouldn’t fret missing out on this.

Disgaea 6 is a continuation of the rather niche SRPG series that started back on the PS2. Typically known for being on Sony platforms, the Switch sort of breathed new life into the series once it took off. Players seem to gel better with the pick-up and play nature that Disgaea embodies when they can literally pick up and play their system.

It’s a bold move to not port over the PS4 version for the West, but that’s likely because of how limited the series’ appeal is. I’ve known about Disgaea games for a long time, but have never really been interested in them. There’s no sense in localizing the game for two platforms when it’s likely not going to sell as well on PS4. Maybe NIS is waiting for some enhanced PS5 port we don’t know about, but until then, Switch is going to be your only choice.