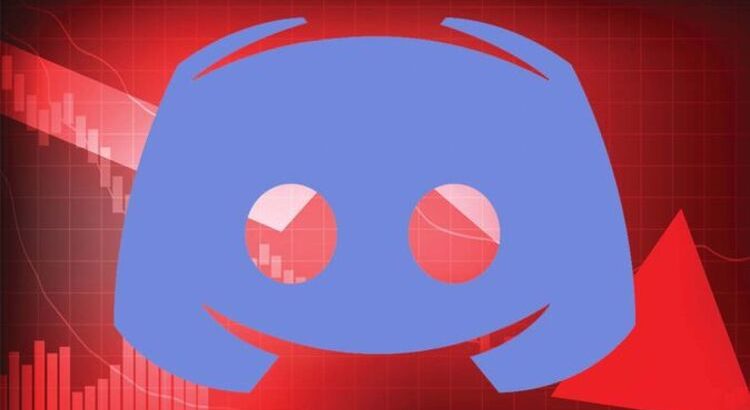 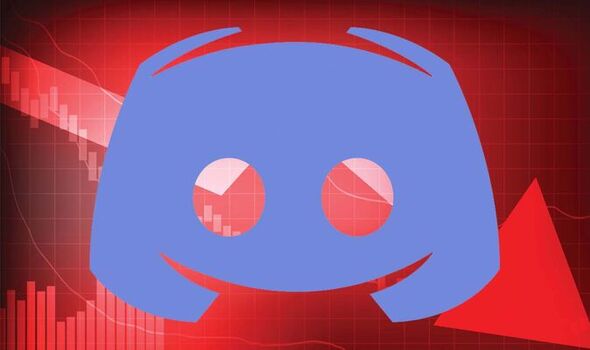 According to Down Detector stats, the vast majority of reported Discord issues today are to do with server connection problems.

As the Discord server issues hit users took to social networking site Twitter to talk about the problems they were facing.

One tweeted: “Discord is down there goes my social life”.

While another posted: “I’m having issues with @discord loading messages etc. Anyone else? #discord #discorddown”.

One added: “Discord is down again. Those poor site reliability engineers”.

And another wrote: “@discord have u seriously gone down again”.

The official Discord Twitter account has also been busy responding to users of the chat app that are experiencing problems.

Replying to one the @discord account wrote: “Hey there, sorry for the trouble! Our team is currently aware and investigating the issue.”

Elsewhere the Discord Twitter account also confirmed reports of problems from users with logging in and accessing videos.

The widespread Discord server issues began today around 7pm UK time. According to downdetector.com stats, some 74 percent of affected users are having trouble with server connection.