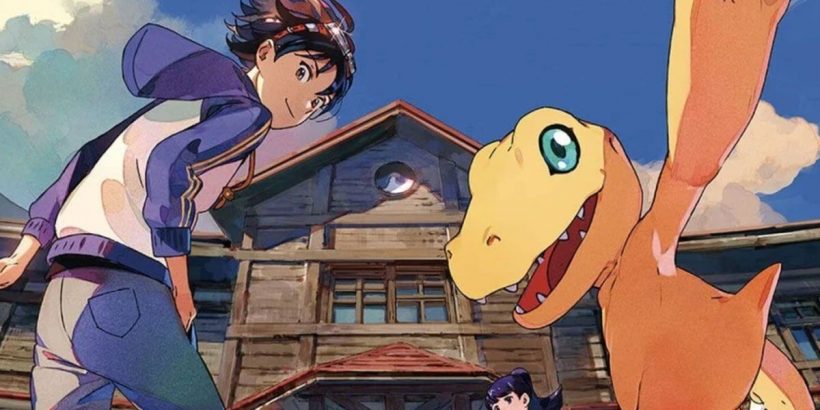 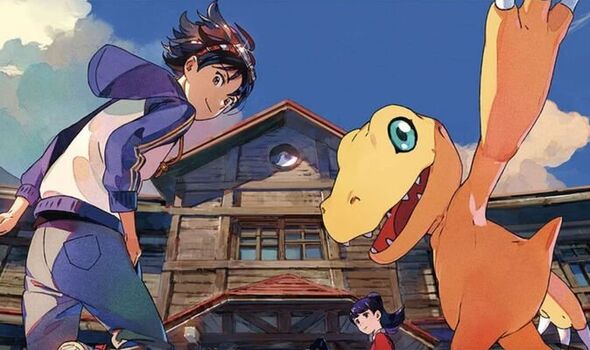 Digimon is a fascinating series, which throughout its history has arguably had to live in the shadow of Nintendo’s unstoppable Pokemon franchise. Debuting on Bandai’s cult-classic Wonderswan handheld – which was developed by the late, great Game Boy and Virtual Boy creator Gunpei Yokoi – Digimon was one of the flagship IPs for the portable console. However, the huge success of the Game Boy and Game Boy Color – which was spurred on by the mega-hit that Pokemon became – meant the Wonderswan not only was released just in Japan, but the Digimon series was only playable in its early stages in the Land of the Rising Sun.

It came to the West and other platforms later on, and for years has been known for its RPG gameplay.

Which makes Digimon Survive such a bold – and exciting departure – for the series.

Going against what fans have known for decades, Digimon Survive is a mash-up of the visual novel and tactical RPG genre.

It’s a brave decision to change a tried and tested formula, and difficult to stick the landing on a first attempt when venturing into new ground.

But Digimon Survive somehow manages to pull this huge shake-up to the franchise with aplomb, not only creating a brilliant entry-point for first time fans but going in an exciting new direction for existing fans. 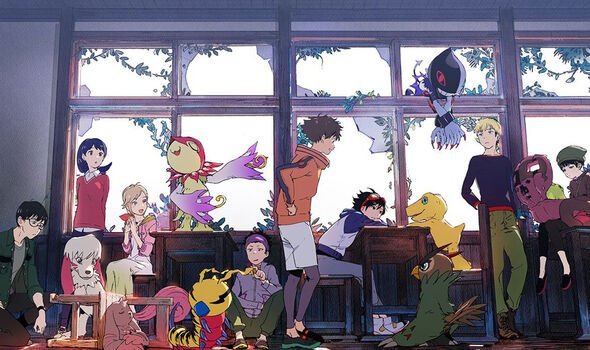 As a visual novel, Digimon Survive is one of the best examples of this niche genre in recent years, boasting an engrossing story that is beautifully told with a great cast of characters.

You step into the shoes of Japanese teenager Takuma Momozuka, who one day is thrust into the world of Digimon with his classmates on a school trip.

One of the first Digimon he comes across is of course series mascot Agumon, but while there are many familiar faces Digimon Survive takes plenty of surprising turns.

The story and imagery in Digimon Survive can at times be surprisingly dark, making for a much more mature experience then you may be expecting when looking at the cute and cuddly creatures on the box art. 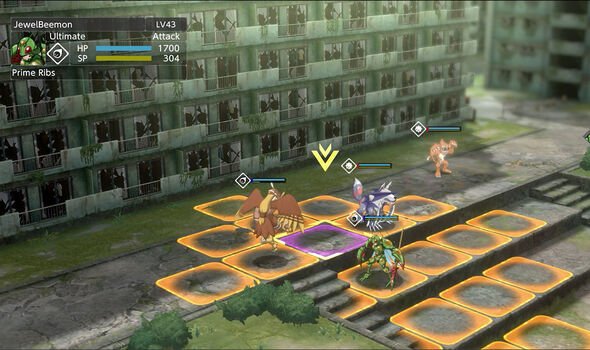 The mystery that drives the story is engrossing from the offset, which is great as a compelling narrative is at the heart of what makes a good visual novel.

There are so many brilliant examples of the visual novel genre – from Steins Gate, to Root Letter, to Zero Escape – and their approaches can vary wildly.

Some lean more heavily into the novel aspect of the genre, with endless amounts of texts and very little gameplay.

Digimon Survive strikes a brilliant balance – like other visual novels you will find a huge amount of text, but there’s also branching story paths depending on your choices, while decisions can also impact stat boosts and other character relationships.

And then, of course, there is the combat. Like other Digimon games, Digimon Survive adopts a tactical battle system.

It’s not as in-depth or stressful as one of the gold standards of the genre – Fire Emblem – but there are plenty of things you’ll need to bear in mind, such as positioning of your characters as side and back attacks inflict more damage, when to defend and using buffs to help boost stats of your party.

Besides all of this, one of the most eye-catching things about Digimon Survive is just how good it looks.

Presentation-wise Digimon Survive is one of the best looking visual novels out there, with a vibrant art-style, well animated and realised character models and sleek anime cutscenes.

For anyone that has been following the progress of Digimon Survive since it was first unveiled in 2018, this bold new entry in the long-running RPG series has been worth the wait.

This post-apocalyptic, more mature and dark Digimon is a brilliant entry point for first-time fans.

And even if you’re not a fan of the series, if you love visual novels Digimon Survive is one of the best examples of the genre in recent years.