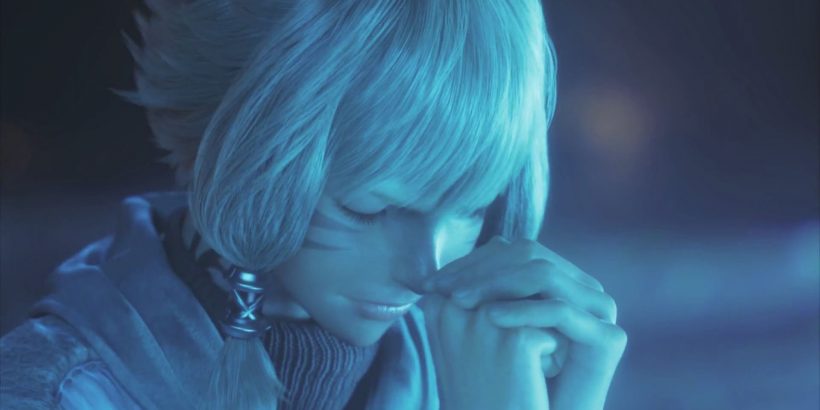 Final Fantasy 14’s Endwalker expansion was met with critical acclaim and drew more players than the series has ever seen. The most recent patch, 6.1, focused on the events after Endwalker, and like most minor patches, it contained the saplings for major story beats in the future. Most of the patch, and the subsequent reaction to it, revolved around fan-favourite Y'shtola Rhul.

Plenty of other things happened in the patch, but despite this, Y'shtola stole the spotlight. This patch gave her a tremendous amount of attention, and even made a newcomer from Endwalker relevant to her primary mission: to find a way to traverse between worlds. His name is Vrtra, and he longs to reunite with a loved one just like she does.

Her promise to return to another world dates back to the Shadowbringers expansion, having been driven since then to get back to her family and to her friend Runar. While a bit bumbling, Runar's earnest personality has earned him some fans, many of whom thought he was destined to end up with Y'shtola. She has previously (and brutally) shut down other characters expressing interest in her, and a potential relationship with Runar has been a hot topic in the fandom. As one of the guiding Scions in the series, plenty of people see their Warrior of Light with Y'shtola instead. 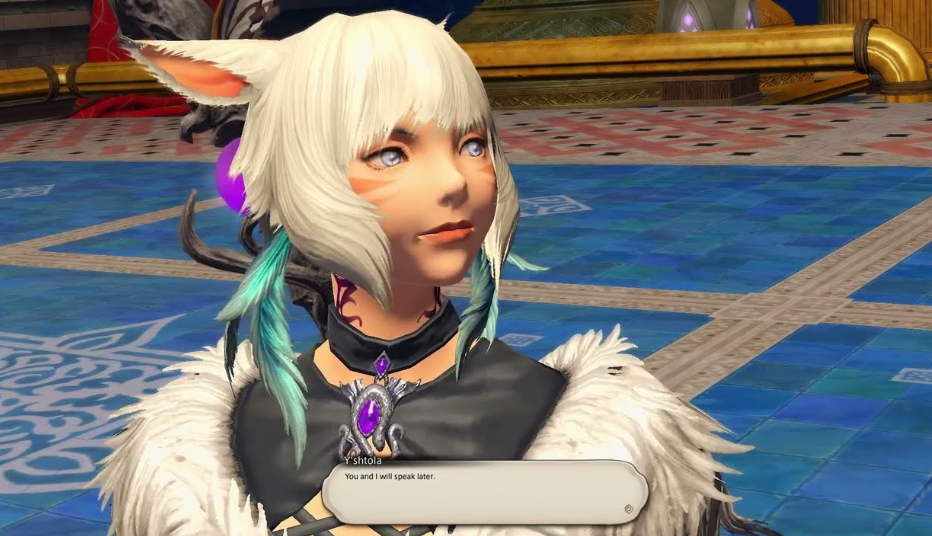 During 6.1, you go searching for forbidden knowledge to open portals to traverse worlds, and Y'shtola is asked why. To answer, she says, "For a brother who misses his sister. She was his guardian and his friend – a selfless hero who crossed the rift between worlds to save her homeland from horror and suffering. But the brother has given up on thoughts of reunion. He spends his efforts elsewhere, watching over a people yet healing from the flames of the Final Days, loyal to his duty while betraying the longing in his heart."

Calling Runar her brother seems pretty dang not great for his chances with her, but fans on Reddit have been debating whether she actually means it. Based on context, it seems to me that Y’shtola is only relating immediately to Vrtra’s plight, and disregarding her own. She longs to get back to the First, but it’s unclear whether it’s only to see her other-world family – and Runar – again, or if it’s simply to prove that she can complete what some think impossible. 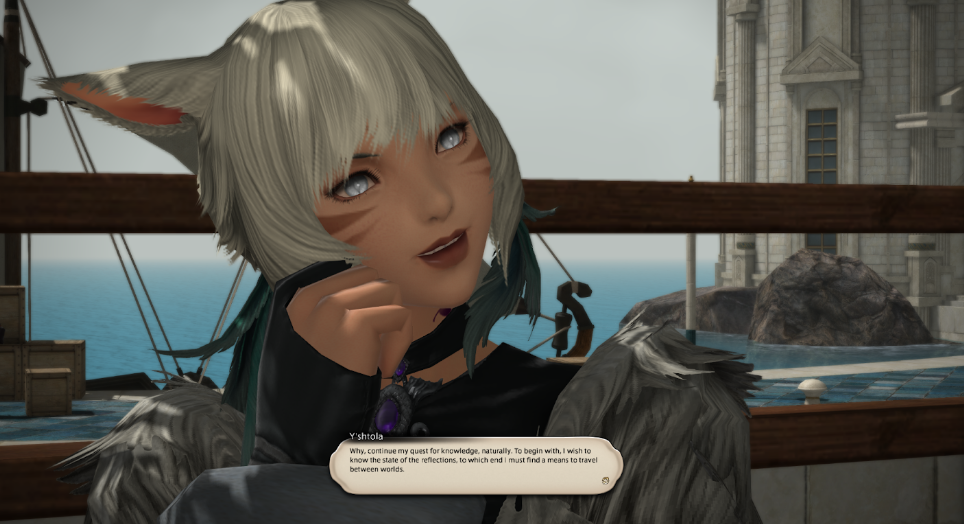 At the very least, it’s clear she holds some sort of affection for him. The man gets to pick her up, worries after her, follows her around like a lost puppy, and even offers her a flower without any real repercussions – a rarity when wooing Y’shtola. Many shippers were quick to mention that Y’shtola comments on Runar’s childish nature, and translation remarks showing more of a student to teacher sort of reverence rather than anything romantic.

As someone who plays the game in English, I haven't seen any of this additional context. Maybe there is something lost in translation that proves their relationship is more professional than romantic, though I never quite got a romantic vibe from the two of them anyway. Y'shtola seems charmed by the man, and if the game moves in that direction, I wouldn't necessarily be surprised, but I don't see the pair as an end-all-be-all. If anything, Y'shtola's actions seem to have her interested in the player character's Warrior of Light most of all, regardless of the character's gender.

Unfortunately, Naoki Yoshida has stated before that there are no plans to allow the player character to date NPCs, which is a bigger deal breaker than the whole ‘brother’ thing anyway. With that headache and complication out of the way, nothing is stopping the writers from pairing characters together, even if it's met with agitation from the fanbase. Whether or not that’ll please or enrage the fanbase remains to be seen, but I’ll say this much: Y’shtola’s still the best, no matter who she winds up with.