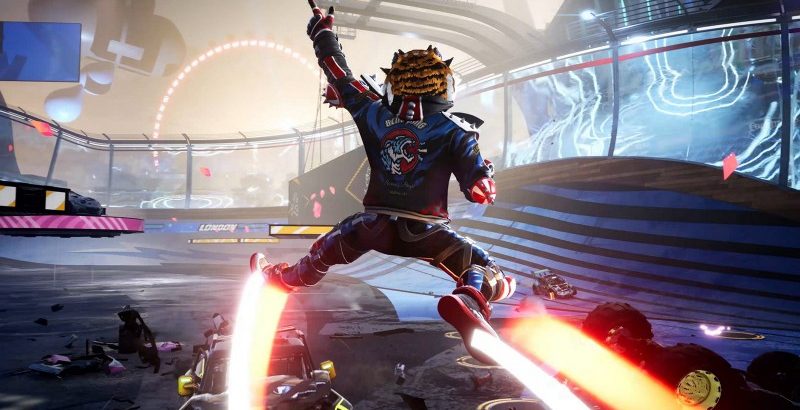 Destruction AllStars crashed into public consciousness last June during Sony’s PlayStation 5 event. At the time of its bombastic reveal, the car-combat title was set for a retail release around the then-upcoming console’s launch. In October, Sony pumped the brakes, announcing that the title was getting delayed to February 2. To mitigate the sting, the company said the game would be available at no extra charge for PlayStation Plus subscribers. Hours from its worldwide launch, we spoke with Destruction AllStars’ senior producer and director to learn about its old-school roots, on-foot action, and how it’s treating cars like guns.

When we spoke, the game was slowly coming to life on the other side of the globe. Players in New Zealand were the first to be able to check out the game, which has been an interesting experience for Colin Berry, director at Lucid Games. “This is the first time I’ve launched a game and now there’s somebody playing it live on Twitch,” he says. “Which is cool and exciting, but I’ve described it as being a bit unnerving.”

Berry has been developing games for decades, working on the Wipeout series, Sonic & All-Stars Racing Transformed, and more. He says Geometry Wars 3 was the last game he’s worked on that most people have heard of, adding, “It was only maybe five or six years ago, but the world was a different place back then.” He says the launch of the PlayStation Portable game Wipeout Pure went well, for example, but that it essentially occurred in a vacuum. “I never actually got to see anyone playing it outside of E3. Because once it’s out, you don’t see people play your game. Only now you do, and that’s new to me. You’re more connected to the people who are playing your game.” 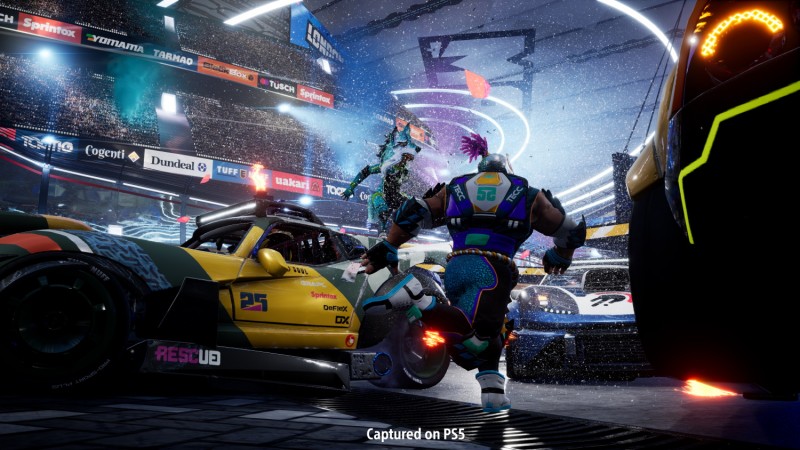 Destruction is, obviously, a huge part of the game. As cars degrade and take damage, they begin to perform more poorly. As it turns out, finding the balance for that aspect of the driving was a little tricky. “It’s mostly cosmetic, and this was something that we deliberately tuned because we could have gone either way,” Berry says. “Because you can get out of the car at any point, it became a question early on, ‘If we gimp your handling as soon as you get impacted, you’re just going to get out of that car and go and get another one.’ And that means we end up with an arena littered with abandoned cars that are of no use to anybody, and it means that we’d probably get less spectacular wrecks because you take a bit of damage, lose a wheel, and then get out because the car feels really, really gimped.

“On the flipside, if we never reflect the damage in the handling and in the car’s performance, that’s not going to feel completely right, either, because it’s going to feel like a little disconnect. We tailor it so that as the car has taken quite extreme damage and it’s on its last legs, say its last 25-percent of health, you can start to feel it pull to one side if it’s taken damage to one side or lost a wheel. And you start to feel the bite on the accelerator on the adaptive triggers and also the brake, they start to rattle and you can feel that your car has taken damage. It’s going a little bit slower, but not massively slower. It was a conscious choice of wanting to reflect damage in the vehicle performance but we don’t want to do it to a level where it becomes too much and the players just leave the car behind.” 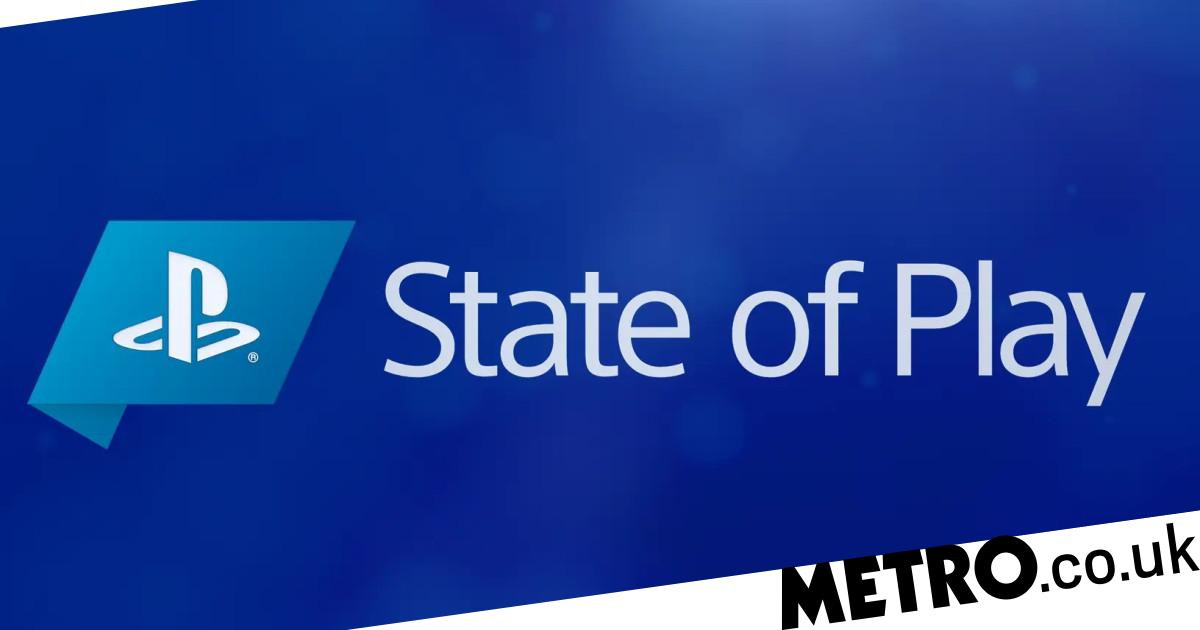 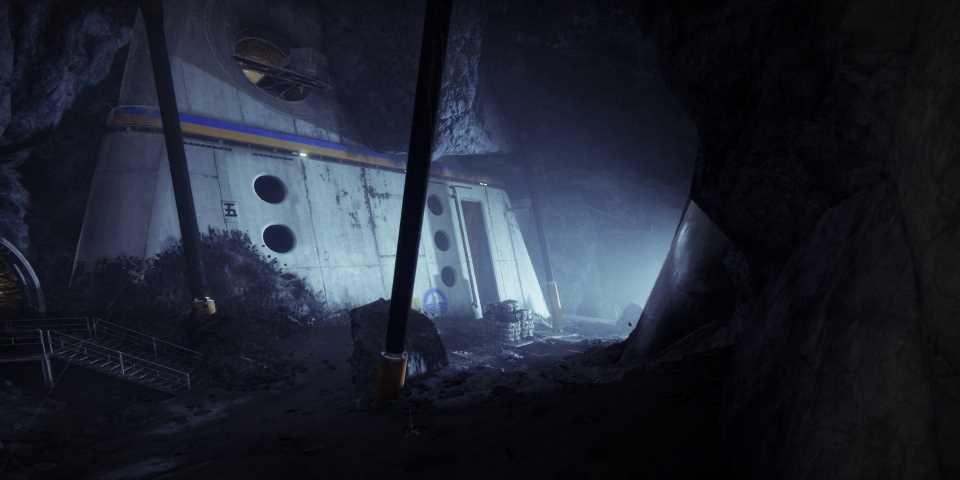 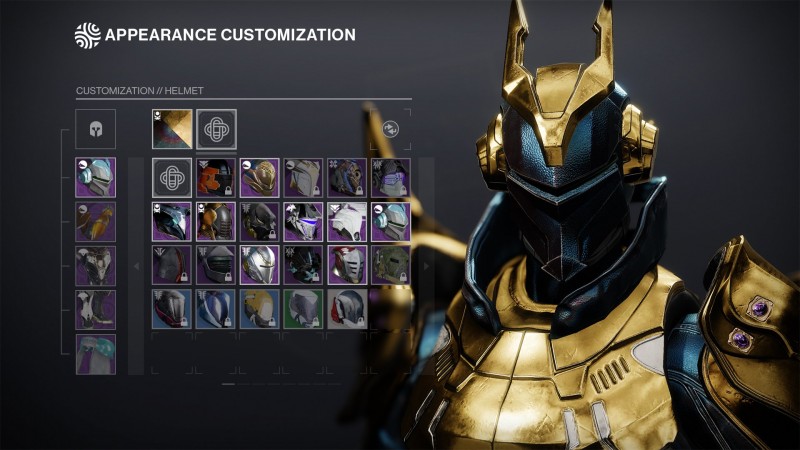