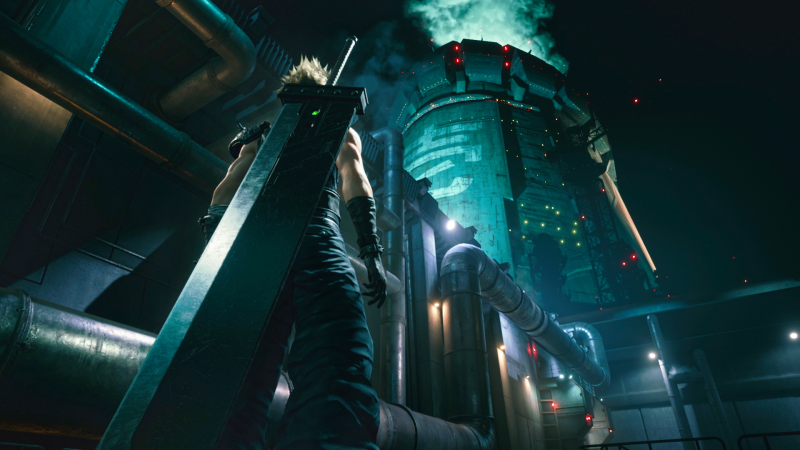 During a behind-closed-doors meeting with Square Enix and Final Fantasy VII Remake producer Yoshinori Kitase, the presentation was briefly opened up to questions. Obviously the question on everyone’s mind was how exactly the game would be split up. While Kitase was cagey and not entirely ready to discuss that yet, his answers were telling, and later clarified by Square Enix PR.

When asked directly how many games there would be, Kitase stated that they are not quite sure yet. “We can’t say for sure because we do not know ourselves,” Kitase replied. We then asked if they expect development for future games in the Final Fantasy VII Remake compilation to take a shorter time to develop. Kitase answered candidly, saying that while characters and the like are done and that will make some things easier, new environments will likely still take some time. “I do not expect it to be dramatically shorter,” he said.

While that does sound like a long time, Square Enix did reboot the development of Final Fantasy VII Remake after its debut in 2015. It is possible they only consider the game to have a 3 year cycle or so.

Kitase also said that each game in the Remake compilation will have as much content as a mainline Final Fantasy title. Final Fantasy VII Remake, at least the Midgar part, is releasing on PlayStation 4 on March 3, 2020.