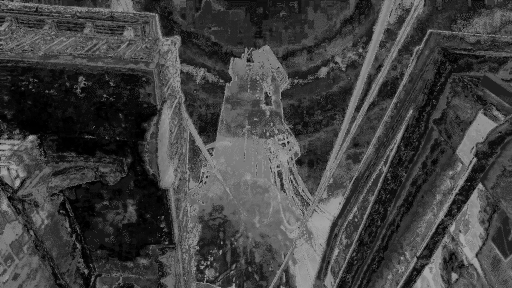 We probably won’t see a native version of Half-Life: Alyx on Oculus Quest headsets anytime soon, but one developer did bring the game’s iconic setting to the platform.

You can check out how it looks in the video below. The Environment itself is listed on SideQuest.

Unlike the SteamVR environment, you can’t virtually walk around the space, though those with a large Guardian space could go exploring. Based on the video you can definitely see some blurry textures but it’s still very interesting to see environments from a high-end PC VR title actually running on a Quest 2.

We might never see Alyx on Quest, but we’re still holding out hope that Valve is working on a port for Sony’s upcoming PS5 VR headset. It’d certainly make for a hell of a launch title, wouldn’t it? Meanwhile, the original game itself has seen some impressive mods of late, including an all-new level.