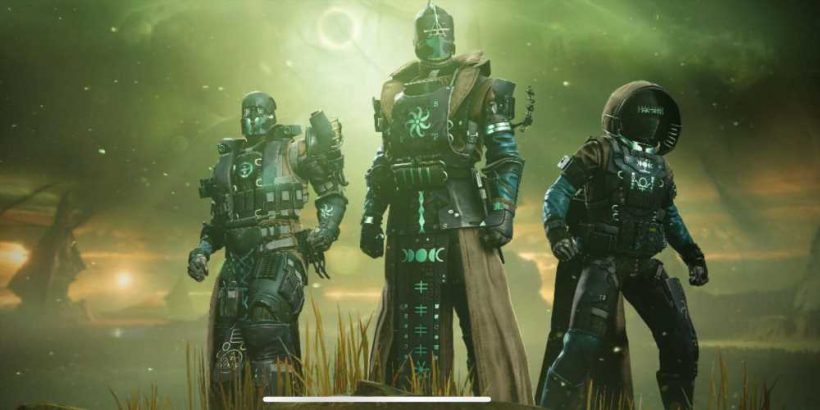 Tonight, The Witch Queen begins her arrival. As with all Destiny 2 expansions, Savathun’s journey is a bit of a process, with the game's servers going down for half a day before returning the following morning.

Destiny 2’s server maintenance will begin at 6 PM PT (9 PM ET) tonight, with the servers being brought offline and players getting the boot at 6:45 PM PT (9:45 ET). At 7 PM PT, players will be able to start downloading The Witch Queen expansion alongside update 4.0.0.1. Servers will remain offline until February 22 at 9 AM PT (12 PM ET) when they’ll be brought back in all regions. Maintenance is expected to be fully completed by 10 AM PT tomorrow.

If that was too many words, here’s a quick recap:

Destiny 2 has yet to experience a perfectly smooth launch, and with 1 million Guardians pre-ordering the latest expansion, one should expect to experience login queues and server congestion if you’re trying to play just as soon as the servers come back online. Last year’s Beyond Light expansion also launched with numerous bugs, but hopefully, The Witch Queen’s only bug is the royal moth majesty herself.

If you're new to Destiny 2 or if you've decided to sit out most of the last expansion, you're in luck. The Witch Queen will reset everyone's power level to the new floor of 1350 so everyone starts fresh. This does mean that veterans will have to endure yet another power grind to level 1500, but the new Legendary Campaign mode will at least provide those veterans with a quick method to getting a full set of 1520-level gear.