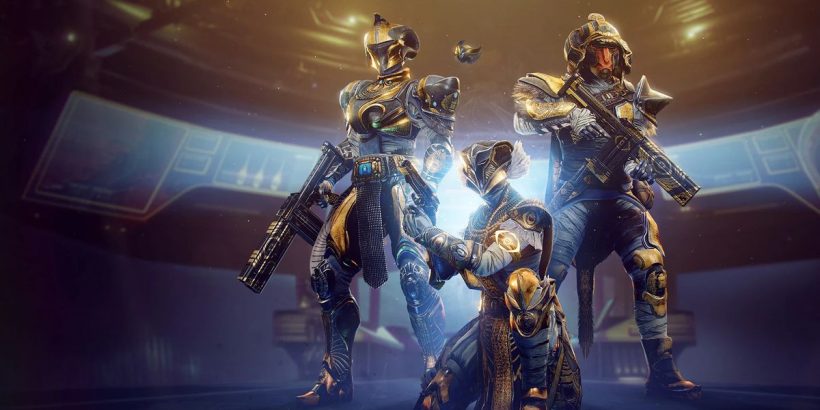 Destiny 2’s 17th season is still unnamed a week out from release. Players have no idea what their Guardians will get up to starting May 24. However, Bungie has dropped some interesting details around the new season and what players can expect regarding holidays, vault space, and the shiny new dungeon.

The dungeon is going to be the pinnacle endgame content of season 17, so let’s start there first. Like the next season, we have no idea the dungeon’s theme or where in the world of Destiny it takes place. But we know when it comes out and what type of rewards we’ll see.

Unlike previous seasonal dungeons, the season 17 dungeon won’t launch on May 24 alongside the rest of the new content. Instead, it’ll appear in-game on Friday, May 27, at 1 p.m. ET. It’s also not free-to-play, so players will either need to own the Digital Deluxe Edition of The Witch Queen expansion or pick up a special bundle in the real-money store for about 20 bucks.

In terms of rewards, the dungeon looks fairly packed. Players can get their hands on four new weapons, two reprised weapons, one Exotic weapon (and its Catalyst), an Exotic accessory (a ship or a Sparrow, Bungie didn’t clarify which), two profile emblems, and a armor set. Like the Grasp of Avarice dungeon, players will also be able to earn Artifice versions of that armor set (with more mod slots), by running the Master difficulty version of the dungeon.

Players expecting to play on launch day should be 1550 Power for normal difficulty. Bungie isn’t announcing the Master requirements prior to the release.

Outside of the dungeon, Bungie is making some big changes to the Solstice of Heroes summer event, which will just be called Solstice from now on. For this event and all future events, players will be able to use an event card to complete challenges and even earn special seals and titles. For players who really love events, they can complete challenges in every event to unlock an overall event title sometime next year.

Finally, Bungie revealed that players are getting 100 more bank slots and new Trials loot in season 17, which includes a sidearm, fusion rifle, and armor set (seen in the image above). However, Trials and its rewards will be on hiatus until June 10 due to the new season.

Bungie will likely reveal the new season’s theming and story shortly before it goes live on Tuesday morning.