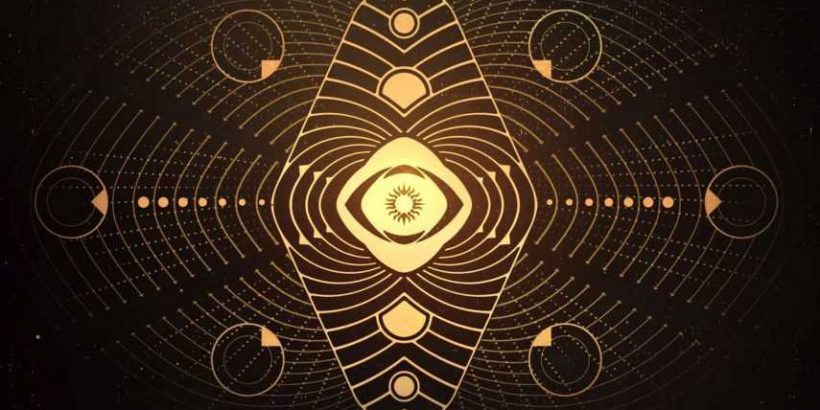 Trials of Osiris has been in the spotlight since the start of Season of the Chosen in Destiny 2. Originally disabled due to a new cheese discovered by players, Bungie made some changes that were supposed to fix the win-trading cheese in this game mode. Instead, players found a loophole which ended up getting Trials of Osiris disabled again last weekend. Shortly after, Bungie commented on Twitter that Trials of Osiris will not return until next week (March 23, 2021) as it is looking into the problem.

RELATED: Destiny 2: How To Earn The Dredgen Title

This win-trading cheese, also known as the “Hakke emblem glitch”, was originally discovered by the Destiny 2 players in China. Two out of the three players use the Hakke emblem and the last player uses a normal emblem which allows the other team to know that they are doing the win-trading cheese.

The player with the different emblem will contact the other team, and they will draw a random number via Steam chat. The person with the highest number gets to win the game. After winning the draw, the team will then switch to their main characters in-game and then the other team backs out, giving them a free win.

It’s impressive to see how this cheese was implemented and to see how many players were using it. Last weekend alone, more than 32% (10,465 flawless tickets out of a total of 32,500 tickets) of the player base in Trials of Osiris used win-trading to go flawless.

NEXT: Destiny 2: Everything You Need To Know About Adept Mods 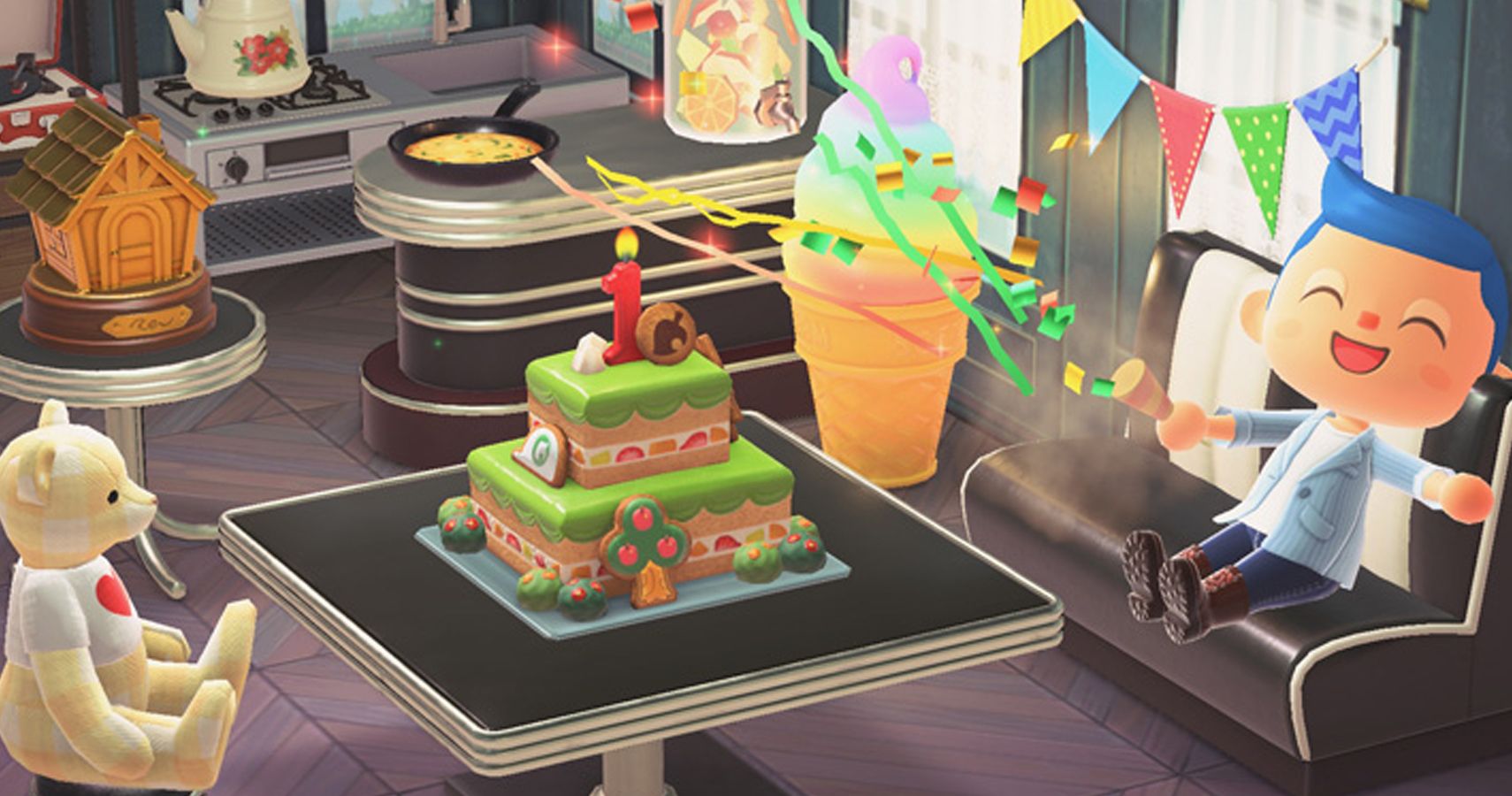