The Destiny 2 Season of Dawn stream will be broadcast on Twitch, YouTube and Mixer.

Bungie previously announced the Destiny 2 Season of Dawn stream in a weekly update on their official website.

The developer said: “Season of Dawn begins December 10, 2019. We have a bit to talk about between now and then.

The Destiny 2 Season of Dawn stream will come around a day after the first trailer for the Destiny 2 update went live.

Bungie has also detailed a bit about what fans expect from the next major Destiny 2 update on the official Season of Dawn website.

Here’s what fans know so far… 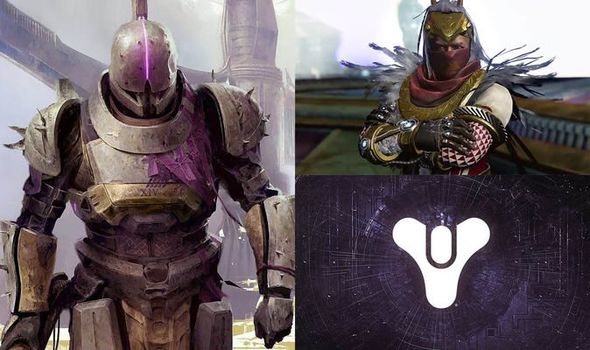 With the Vex Invasion now defeated, Osiris calls upon you to face a new threat. Stop a council of Cabal Psion Flayers from manipulating time and undoing our victory against the Red Legion.

Journey through time to save a legendary hero. 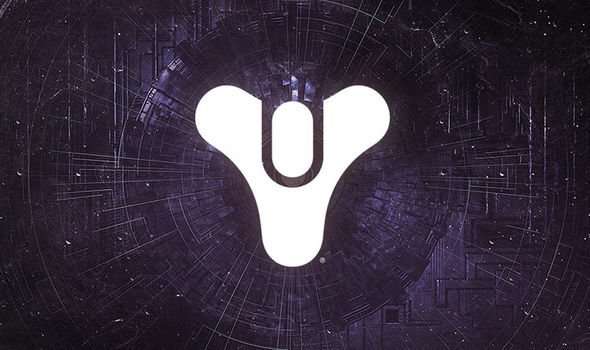 Defend the Sundial from the Cabal in an all-new 6-player matchmade activity.

Choose which weapons to earn by completing Timelost weapon frames.

SEASONAL ARTIFACT – THE LANTERN OF OSIRIS

Upgrade The Lantern of Osiris to increase your Power and unlock seasonal gameplay mods. Available to all Destiny 2 players. 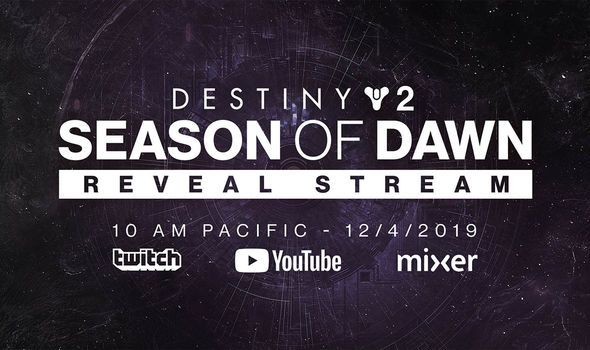 INCLUDED WITH SEASON OF DAWN

FREE TO ALL DESTINY 2 PLAYERS

Seasonal Artifact: The Lantern of Osiris 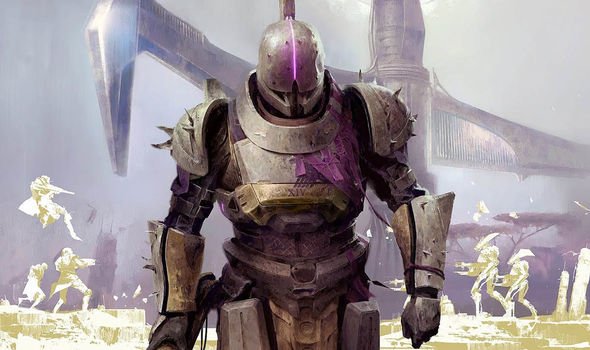 HOW DO I BUY THE SEASON PASS?

HOW LONG DO SEASONS LAST?

DO SEASON PASSES TRANSFER BETWEEN PLATFORMS VIA CROSS SAVE?

Yes. Season Passes can be shared across accounts you have successfully enabled. For full details and support for Cross Save, please visit our About Cross Save page on Bungie.net.

Temtem: Where To Find Rare Temtem At The Beginning Of The Game

New Apex Legends Season 4 Character Revealed, And It's Not Revenant