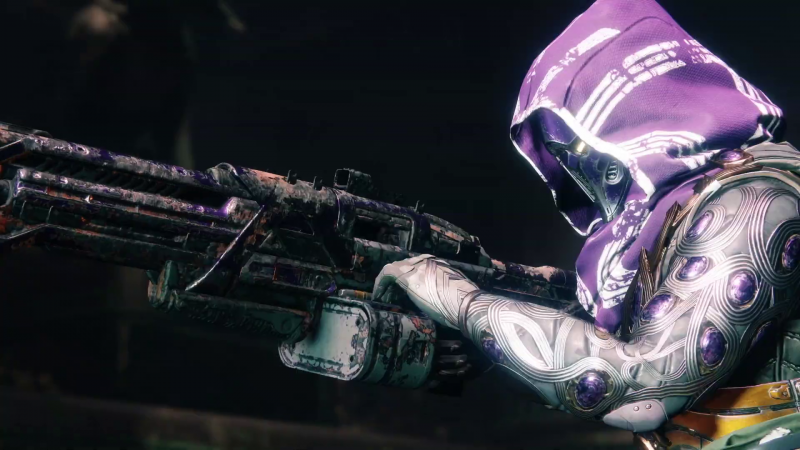 Raids are the beating heart of Games As A Service, because it lets players get together and essentially have a midterm exam for their character and their party. Destiny itself has had great success with this model, but it leaves designers having to figure out how to up the ante each time. That ante looks sufficiently upped with the new trailer for Crown of Sorrow, the newest raid for Destiny 2: Forsaken.

This time, six guardians go into an abandoned Leviathan for the only good reason to investigate anything abandoned: stuff. Treasures and riches and stuff. Crown of Sorrow is part of Destiny 2’s Season of Opulence, which they detailed a few days ago. It’s also the last bit of Destiny 2’s current annual pass, which means a new one will be coming fairly soon if Bungie plans to continue making Destiny 2 the live game they seemingly intend it to be.

Fittingly, Bungie has said they plan to talk about the next phase of Destiny 2 content this Thursday at 10:00 a.m. PT.